The Last Time I Lied Amazon TV Series: What We Know 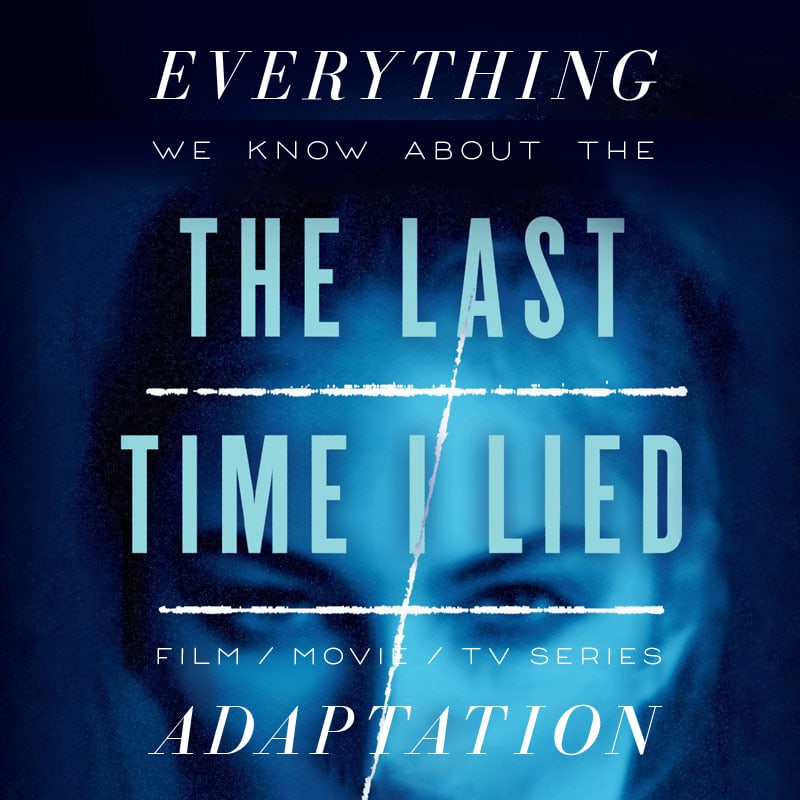 The Last Time I Lied is a thriller about a young woman, Emma Davis, who returns to her childhood summer camp, Camp Nightingale, to uncover the truth about a tragedy that happened there fifteen years ago that resulted in the disappearance of the other girls in her cabin — Vivian, Natalie and Allison.

The Last Time I Lied was originally published in July 2018.

What format will it be? Will The Last Time I Lied adaptation be a Movie or a Series?

It’s planned as a limited series, to be aired on Amazon’s streaming platform.

Amazon Studios has optioned the television rights for The Last Time I Lied with plans to turn it into a limited series.

From author Riley Sager: “Right now, the idea is to adapt The Last Time I Lied into a limited series, which is the perfect medium for it. When I spoke with the creative team at Amazon Studios, I was impressed by their vision for the story. They understood what I was going for in the book and truly want to bring it to the small screen. I can’t wait to see the end result.”

Did an interview with @Amazonbooks blog in which we break some wonderful news: THE LAST TIME I LIED has been optioned by Amazon Studios to be turned into a limited series! https://t.co/gyxsjlDa3V

What’s the status of The Last Time I Lied adaptation?

The news about this adaptation was announced back in 2018, and things have been quiet since then, so it’s not clear whether this project is still moving forward or not.