The Christie Affair TV Series: What We Know 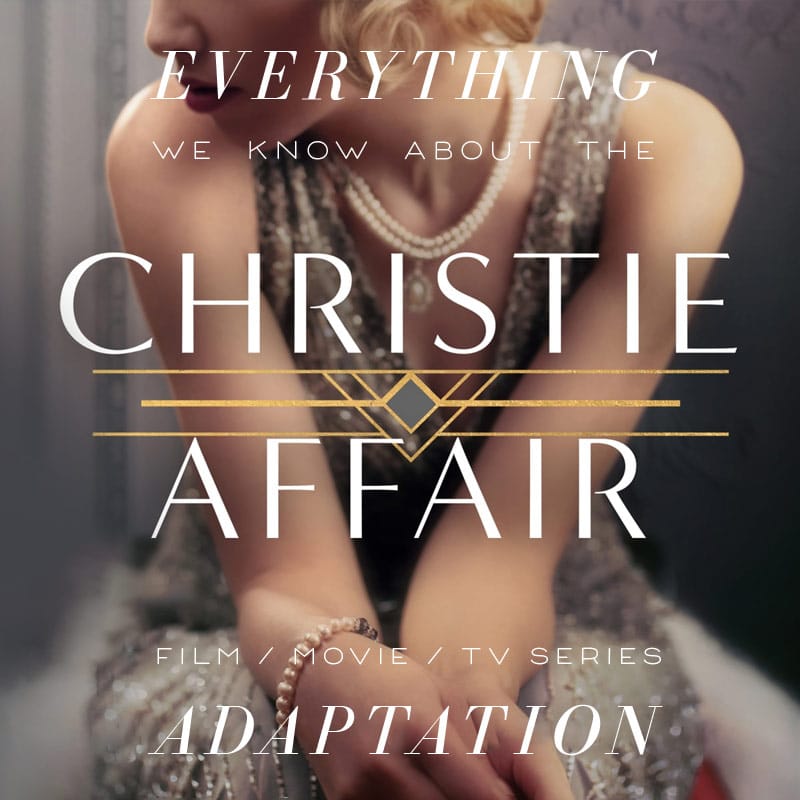 What’s it about? What’s the plot of The Christie Affair?

Nan was once a girl who fell in love with a boy in Ireland, though they were unable to be together. In this story about love, revenge, and the past catching up to the present, The Christie Affair explores Nan’s story as it fictionalizes what could have happened during those fateful 11 days.

See the Full Review and Summary of The Christie Affair from The Bibliofile.

The Christie Affair was published in February 2022.

What format will it be? Will The Christie Affair adaptation be a Movie or a Series?

Miramax TV has optioned the television rights to The Christie Affair, which is being developed as a limited series. Juliette Towhidi (Death Comes to Pemberley ) has been tapped to pen the screenplay.

The Gotham Group’s Ellen Goldsmith-Vein, Rich Green, and DJ Goldberg are serving as producers for the adaptation.

From Miramax’s Head of Worldwide Television, Marc Helwig: “Nina de Gramont has written an astonishingly smart, layered and immersive novel, delivering a fascinating glimpse into history, with the astounding and peculiar disappearance of Agatha Christie. This story is reminiscent of one of Christie’s enigmatic works, and we are thrilled to be collaborating with Juliette Towhidi and our partners at The Gotham Group in bringing this truly captivating murder mystery to the screen.”

What’s the status of The Christie Affair adaptation?

December 1, 2021 Agatha Christie Limited Series Based On ‘The Christie Affair’ Novel In Works At Miramax TV