The Bone Season TV Series: What We Know 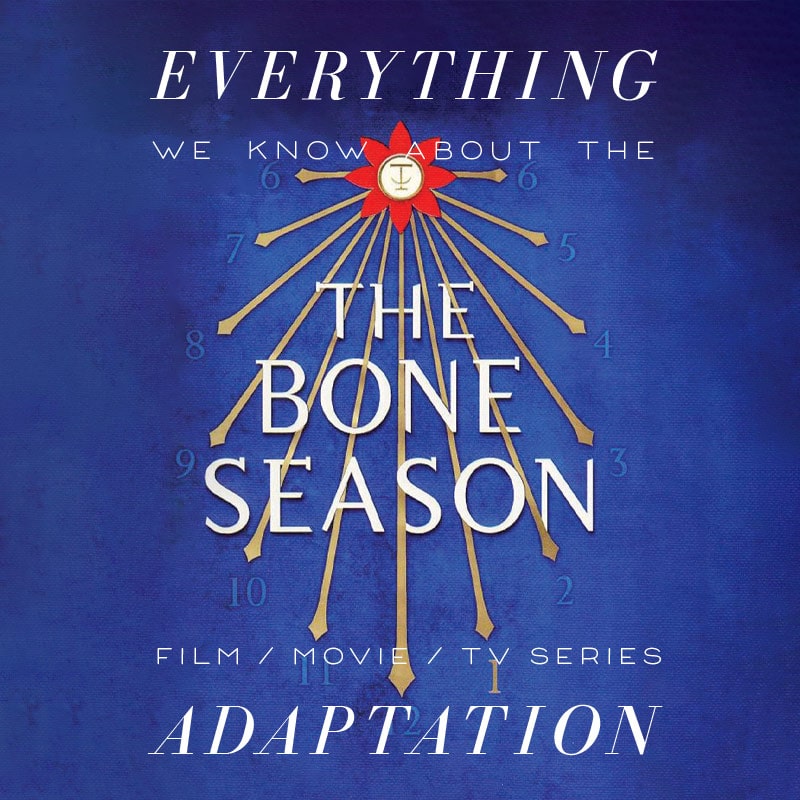 The Bone Season by Samantha Shannon has an adaptation in the works. For all the details about this upcoming thriller series, here’s what we know about The Bone Season TV Series:

The Bone Season is a thriller series that currently consists of four novels, with another three novels planned.

Set in a Gothic fantasy world and a dystopian alternative Victorian-slash-Futuristic London, The Bone Season follows Paige Mahoney, a woman who exists on the periphery of society in London in 2059. She’s part of a persecuted “voyant” class, working for a criminal syndicate ruled by Scion, a fascistic power.

The first novel in The Bone Season book series was originally published in August 2013.

What format will it be? Will The Bone Season adaptation be a Movie or a Series?

Little Hat Productions in London is developing the series with Rainmaker Content as the distributor for The Bone Season TV show.

Islay Bell-Webb has been tapped to adapt the book into a screenplay.

What’s the status of The Bone Season adaptation?

The adaptation is currently in active development.

It appears some version of the script was completed in July 2019, and a distributor came on board in May 2021. It appears casting is currently underway as of mid-2021.

July 24, 2019 Update regarding the progress of the script for The Bone Season TV series.