Main / Books / The Art of Racing in the Rain

The Art of Racing in the Rain

By Garth Stein, A tearjerker about a race car driver and his dog

I always plan on reading books before the movie comes out, but this time I actually did it, yay! The movie adaptation of Garth Stein’s The Art of Racing n the Rain is being released on August 9th.

I love Marley & Me, another movie about dogs and life (plus Jennifer Aniston is awesome in it), so I’m planning on seeing this one as well. This isn’t generally the type of book I like, but I thought I’d give this a shot anyway.

The Art of Racing in the Rain is narrated by Enzo. Enzo is a dog who was adopted by a race car driver, Denny. When the book opens, Enzo is near the end of his life. He narrates the story about his life with Denny, plus Denny’s wife Eve and daughter Zoe, and everything that’s happened in their time together.

See The Art of Racing in the Rain on Amazon. 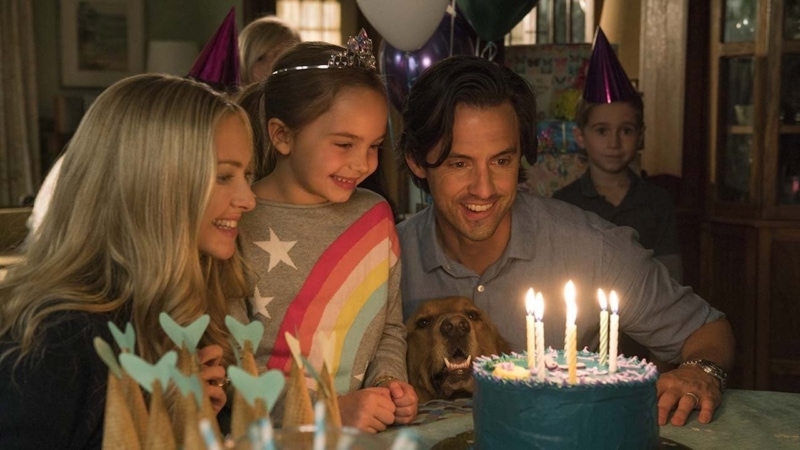 I went into this knowing it would be a little sappy and the dog-narrator thing was too gimmicky for my tastes and mentally prepared myself to just let it go and enjoy the story. But the questionable aspects of this book went beyond all that, and they just kept piling up.

For starters, this book shot so far past just being sappy that it started to edge into seeming emotionally manipulative.

From the sentimentality of a dog-narrated story, to the dead wife (this is not a spoiler, we find this out in the first few pages), to the plainly unfair and outrageous situation that Denny finds himself in, to the two-dimensional villains in the story, to the helpless little girl whose only desire is to see her dog and her father, to the highs and lows of car racing. The book isn’t so much trying to tug at your heartstrings as it is desperately yanking at them in a deranged fervor.

I also would’ve enjoyed the parts about racing more, except in it insists on transforming most of those parts into metaphors for extremely trite life lessons and platitudes. Learning to anticipate movements in the car is turned into a truism about embracing your own destiny, that sort of thing. Or when the book (or rather, a philosophizing dog) makes the point that in racing you have to keep going even when things get tough, just like in life, it’s all so overwhelmingly obvious.

Instead of having any type of character growth or depth (they’re all two-dimensional static characters), the book just offers up cliche after cliche in terms of the characters, the plot and any type of insight it has to offer.

The plot contrivances in this book are numerous as well. For example, there’s two fortuitous occurrences, both of which occur as nakedly Deus Ex Machina-esque events. In both instances, it’s an overly convenient way for Denny to deal with certain problems. (If you’ve read the book, I’m referring to Lucca and the scene with the father.)

Also, I didn’t get the point of the whole dog-narrator gimmick or why it was used for the story. There’s a number of parts where it made no sense for him to narrate, like scenes in a hospital or a courtroom. And, for a dog, he seems very concerned with women’s breasts. Shouldn’t he have an equal interest in male reproductive parts? Funny how that works.

There’s also some extremely problematic issues involving one of the plotlines. Most notably it perpetuates idea that women constantly lie about sexual assault. I won’t get into it, since I don’t want to spoil anything, but that’s probably what sealed this book’s fate for me.

Anyway, I told myself I’d say at least one nice thing, so I’ll add that the book is not without it’s charms. Even knowing I wasn’t into it, there were a few parts that made me smile. When Enzo makes his opinion clear by peeing all over a set of papers, I had to admit that was a pretty good scene. I’m betting that (or some variation of it) ends up in the movie.

If Enzo had spent more time doing stuff like that and less time spouting truisms and ogling women’s breasts, I probably would have had more enthusiasm for this book.

The Art of Racing In the Rain Movie Adaptation

As mentioned above, The Art of Racing In the Rain will be released in theaters on August 9, 2019. Milo Ventimiglia stars as Denny with Amanda Seyfried as Eve. You can follow its reviews on Rotten Tomatoes or IMDB.

When it comes to the movie, the thing I’m most curious about is the girl who lies about being assaulted. I’m curious if this ends up in the movie, since in a post-#metoo world this narrative may not be received well. I guess we’ll find out soon enough. 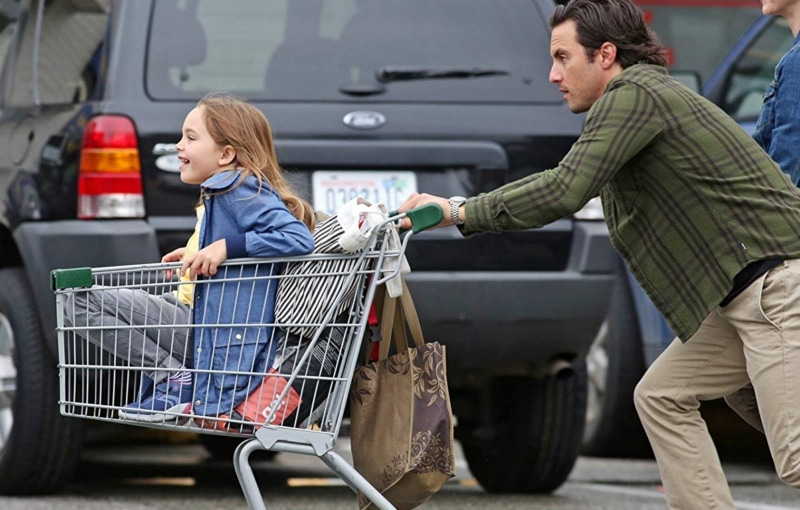 Clearly, I wasn’t all that into The Art of Racing in the Rain. Part of it was that I wasn’t the right reader for this book, but I also think many of the issues run deeper than that.

Still, if you like somewhat sentimental tearjerker-type books, you’ll probably be able to see past a lot of the things that bugged me about this story.

For everyone else, I’d suggest just watching the movie. My guess is that the movie is going to be charming and round out a lot of things that I didn’t like about the book. So, even though I didn’t love the book, I know I’ll be watching the movie at some point. Marley & Me is a movie that I adore, so I’m inclined to give this movie a chance too.

Are you guys going to be watching this movie, reading this book or none of the above? See The Art of Racing in the Rain on Amazon.

See The Art of Racing in the Rain on Amazon. 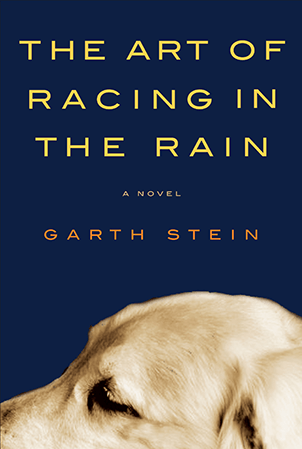 From the Publisher
Enzo knows he is different from other dogs: a philosopher with a nearly human soul (and an obsession with opposable thumbs), he has educated himself by watching television extensively, and by listening very closely to the words of his master, Denny Swift, an up-and-coming race car driver. Through Denny, Enzo has gained tremendous insight into the human condition, and he sees that life, like racing, isn't simply about going fast. On the eve of his death, Enzo takes stock of his life, recalling all that he and his family have been through.
Show More
Read an Excerpt
See it on Amazon Book Depository