The Age of Miracles TV Series: What We Know 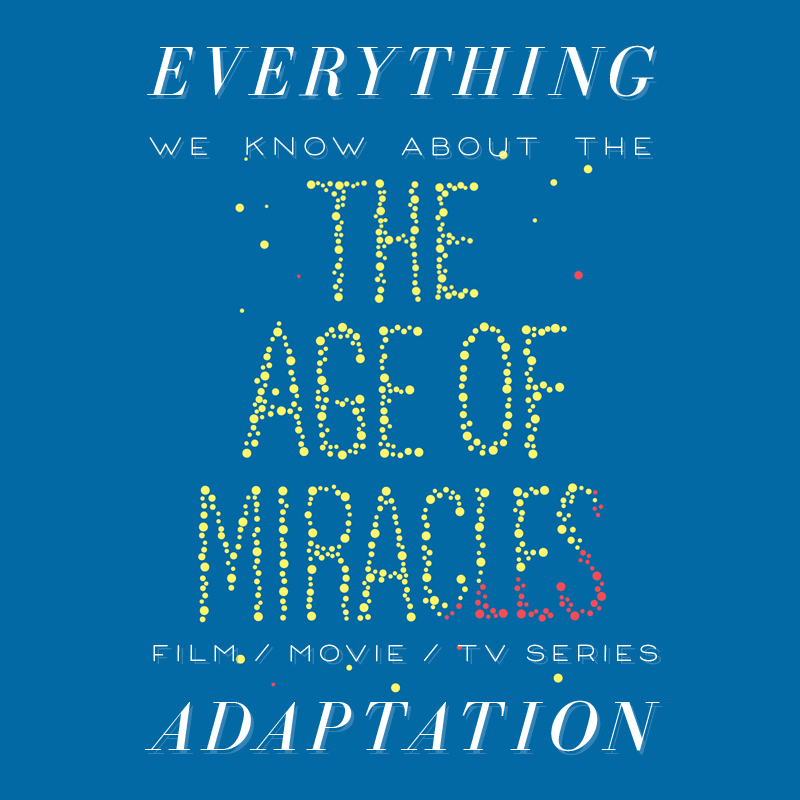 The Age of Miracles is a thoughtful and intimate apocalyptic novel. The world is in the initial stages of “the slowing” — a gradual decline in the speed of its rotation on the Earth’s axis. The main character, Julia’s, life is sent into a gradual chaos, along with the rest of the world’s population.

The Age of Miracles was published in May 2012.

What format will it be? Will The Age of Miracles adaptation be a Movie or a Series?

As of 2017, AMC owns the film rights to The Age of Miracles. Shawn Levy’s 21 Laps production company is attached to the project, though the Levy has a lot of book adaptation projects in the works so it’s hard to say what will actually end up making it to the screen.

When the book was first released back in 2012, River Road Entertainment optioned the film rights, and there was even a director attached to the project, but it seems that has fallen through.

What’s the status of The Age of Miracles adaptation?

The adaptation is currently optioned, but it’s not clear much more has happened in its development.

(I’m sort of suspecting that if the upcoming Station Eleven adaptation is a hit though, this might change. I would love to see The Age of Miracles adapted though, so this might be wishful thinking!)

March 3, 2017 ‘The Age Of Miracles’ Series Adaptation From Shawn Levy In Works At AMC