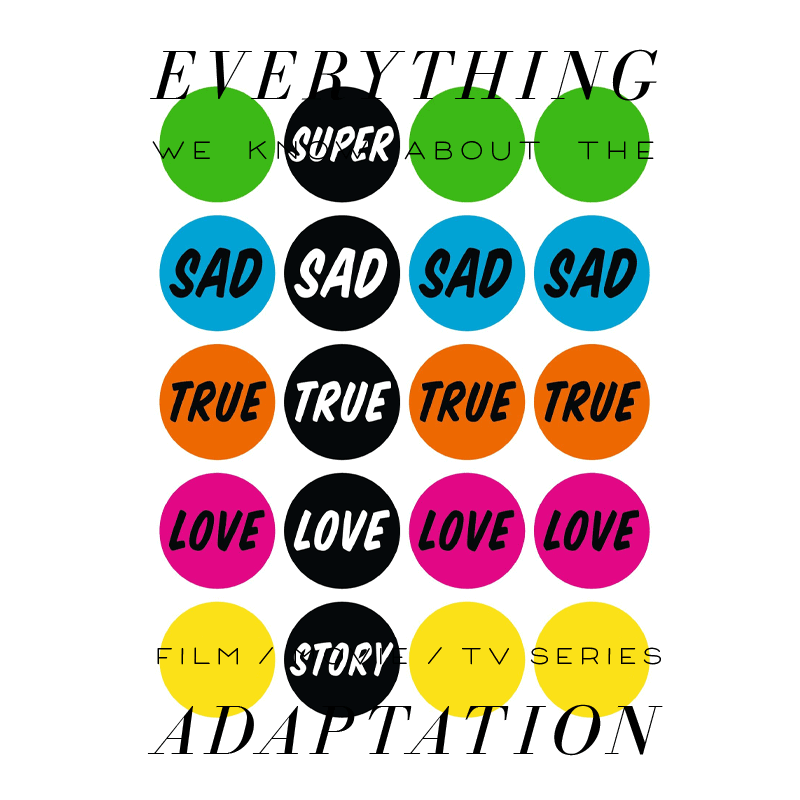 Set in a dystopian future, Super Sad True Love Story details what happens when “Lenny Abramov, son of an Russian immigrant janitor and ardent fan of “printed, bound media artifacts” (aka books), meets Eunice Park, an impossibly cute Korean American woman with a major in Images and a minor in Assertiveness. Could falling in love redeem a planet falling apart?”

What format will it be? Will the Super Sad True Love Story adaptation be a Movie or a Series?

An adaptation of this book has been in development for some time. Back in 2015-2016, there was news about the adaptation being produced and directed by Ben Stiller, but it’s not clear whether this is part of that same project. The script for adaptation was being written by Karl Gajdusek and had been acquired by Showtime.

It’s been struggling along for a while, but in April 2020 it was announced that it was moving forward at HBO Max. Given that HBO Max seems to be aggressively development projects and adapting books right now, there seems to be a decent chance that this will see the light of day at some point.