Such A Fun Age Movie: What We Know 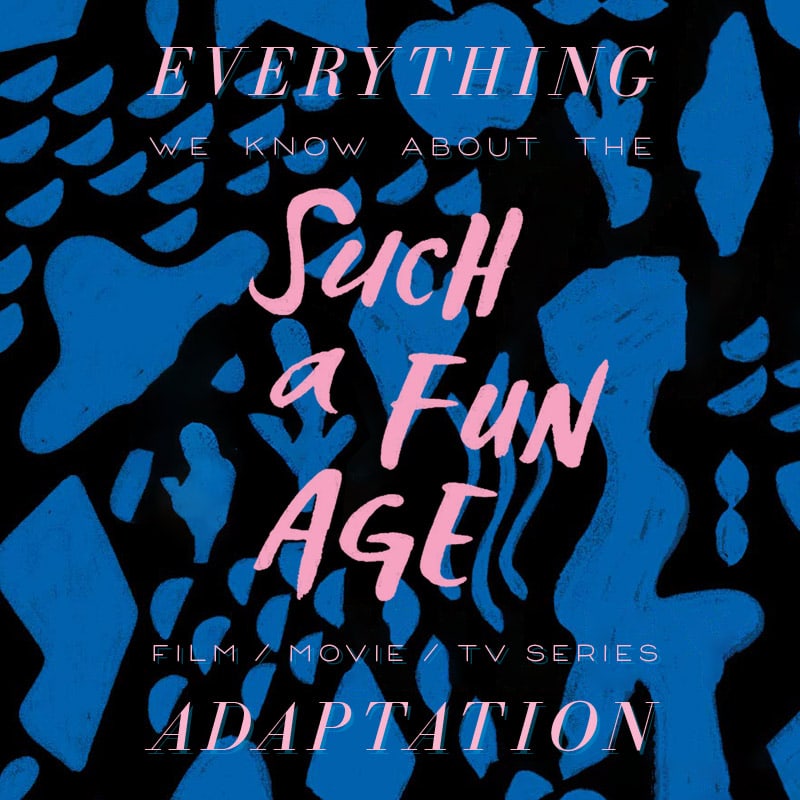 The film and TV rights to Filey Reid’s Such A Fun Age were acquired prior to the book’s release. Here’s what we know about a potential movie or tv adaptation for Such A Fun Age so far:

Such A Fun Age is about Emira, a 25-year-old black woman, who is working as a babysitter to raise Briar, a 3-year-old white girl. It’s a story that examines modern racism by depicting the fallout after Emira is hassled and accused of being a kidnapper when she takes Briar to the supermarket.

The book was released in December 2019 and was chosen as a Reese’s Book Club pick.

See the Full Summary and Review of Such A Fun Age at the Bibliofile.

What format will it be? Will the Such A Fun Age adaptation be a Movie or a Series?

It’s currently unknown what the plan is for Such A Fun Age. Both the film and television rights have been optioned. The author has indicated that it’s being discussed as a feature movie (saying that she thinks the book has a “cinematic quality”).

Lena Waithe‘s Hillman Grad Productions and Sight Unseen Pictures have acquired the film and television rights to Such A Fun Age.

What’s the status of the Such A Fun Age adaptation?

The adaptation is currently in the early stages. The film rights have been optioned, but that seems to be about as far as it’s gotten thus far. 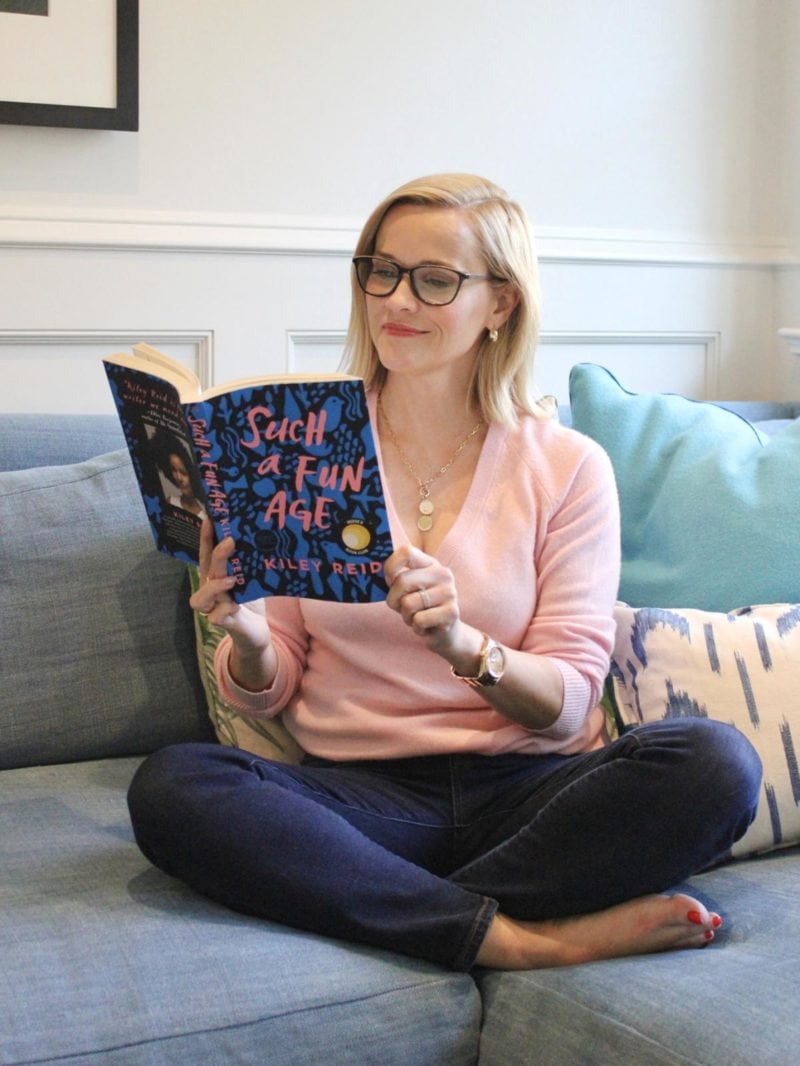