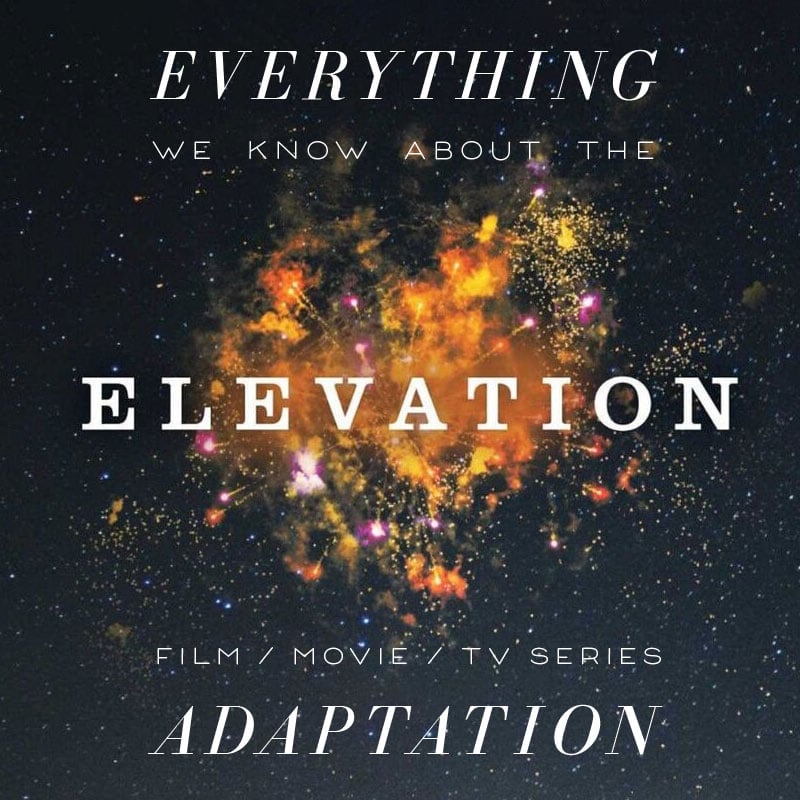 Stephen King’s Elevation is one of many of his works to have an adaptation in the works. For all the details about this upcoming book to movie adaptation, here’s what we know about the Elevation movie:

From CinemaBlend: “Set in the fictional Castle Rock, Maine (the same setting as The Dead Zone, Cujo, Needful Things, and more), Elevation tells the story of Scott Carey, a man with a mysterious problem: no matter what he does, he continues to lose weight – and what only makes the condition more bizarre is that not even heavy clothes seem to impact the scales.

And as though being a medical oddity weren’t enough, he finds himself embroiled in a controversy involving his next door neighbors, a lesbian couple trying to keep their restaurant in town afloat, but find their efforts impeded by bigots.”

Elevation is a novella-length book that was first published in November 2019.

What format will it be? Will the Elevation adaptation be a Movie or a Series?

The adaptation is being developed by filmmaker and director Jack Bender, who also penned the script for that adaptation which has been approved by author Stephen King.

From Bender: “(King) is very generous about that when it works. I’ve recently adapted a book of his called Elevation, which we’re going to make into a film. And I invented some stuff and added, and was nervous because he’d never read anything I’ve written, only directed and produced. And needless to say I was nervous about it, but he loved it. He’s very gracious, and he knows that when we make a TV show, there’s going to be stuff added stuff taken away; that’s just the way it goes.”

What’s the status of the Elevation adaptation?

The adaptation is currently early in development, though a draft of the script has been completed and approved.

February 16, 2021 Stephen King’s Most Recent Castle Rock Book Is Being Adapted As A Movie