The Silent Patient Movie: What We Know 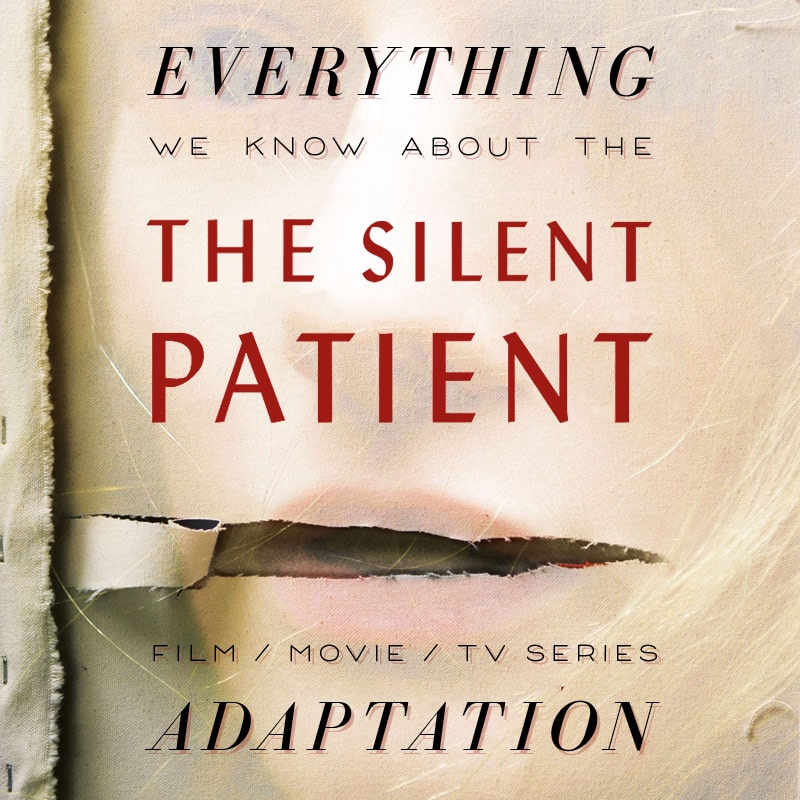 The Silent Patient by Alex Michaelides, a psychological thriller released in February 2019, has a movie adaptation in the works. Here’s what we know about this mystery novel’s jump to film so far:

The Silent Patient is a twisty and exciting mystery-thriller by former screenwriter Alex Michaelides.

In The Silent Patient, a well known artist, Alicia Berenson, has been in a psychiatric hospital for years after she shoots her husband and has not spoken a word since. In the years after the shooting, Alicia paints only one painting, which is a self portrait entitled “Alcestis,” named after a Greek heroine who returns from the dead, but never speaks again.

Theo Faber is a psychologist who takes on the her case to understand what happened that night and why she is unable or unwilling to speak.

See the full summary and review of The Silent Patient on The Bibliofile.

Michaelides previously wrote the screenplays for The Devil You Know (2013) and The Con is On (2018), though they were not particularly well-received projects. At that point, Michaelides finally decided to try his hand at a novel. The result was a huge bidding war for his debut novel, The Silent Patient. The Silent Patient was released in February 2019 and has been on the bestseller charts ever since.

What format will it be? Will the Silent Patient adaptation be a Movie or a Series?

In an interview in December 2019, author Alex Michaelides discusses the importance of being “flexible” in the adaptation process, indicating that they’re likely going to be retooling the story a little when it jumps from book to film. Michaelides states that, “When I was a young writer, I wasn’t flexible. So now I tend to be very adaptable, and I don’t have any ego about taking “The Silent Patient” apart and putting it together in a completely different way for a different medium.”

Annapurna and Plan B will be teaming up for the Silent Patient adaptation as part of a 3-year producing pact they signed in 2017. From Annapurna, Sue Naegle and Ivana Lombardi will oversee the project.

Plan B previously produced Oscar-winning titles such as 12 Years A Slave and Moonlight and is run by Brad Pitt, Dede Gardner and Jeremy Kleiner. Brad Pitt is listed as a producer for The Silent Patient.

Other recent collaborations between Annapurna and Plan B have included If Beale Street Could Talk and Vice.

Really excited to announce Plan B and Annapurna are developing #TheSilentPatient as a movie. Officially all my dreams have come true 🎉🎉🎉 https://t.co/wjy7guYnuv

What’s the status of the Silent Patient adaptation?

It’s still early in its development. It’s been optioned, but there hasn’t been much news since then (this was last updated June 2021).

Back in December 2019, actress Rooney Mara was spotted carrying the book around, which sparked some rumors, but that’s hardly definitive. 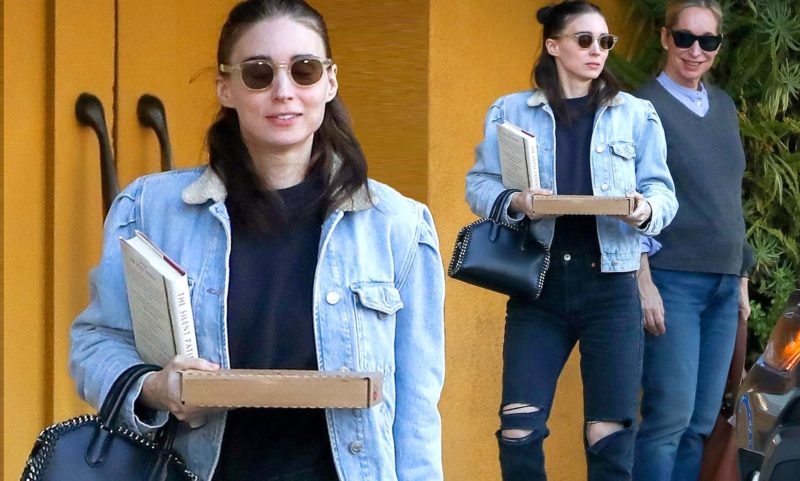 January 17, 2018 Orion acquires The Silent Patient (novel) in a six-figure deal, “one of the biggest debut deals we’ve seen in the last five years.”

March 5, 2019 The Silent Patient is optioned by Annapurna and Plan B.