Shadow and Bone (Grishaverse) Netflix Series: What We Know 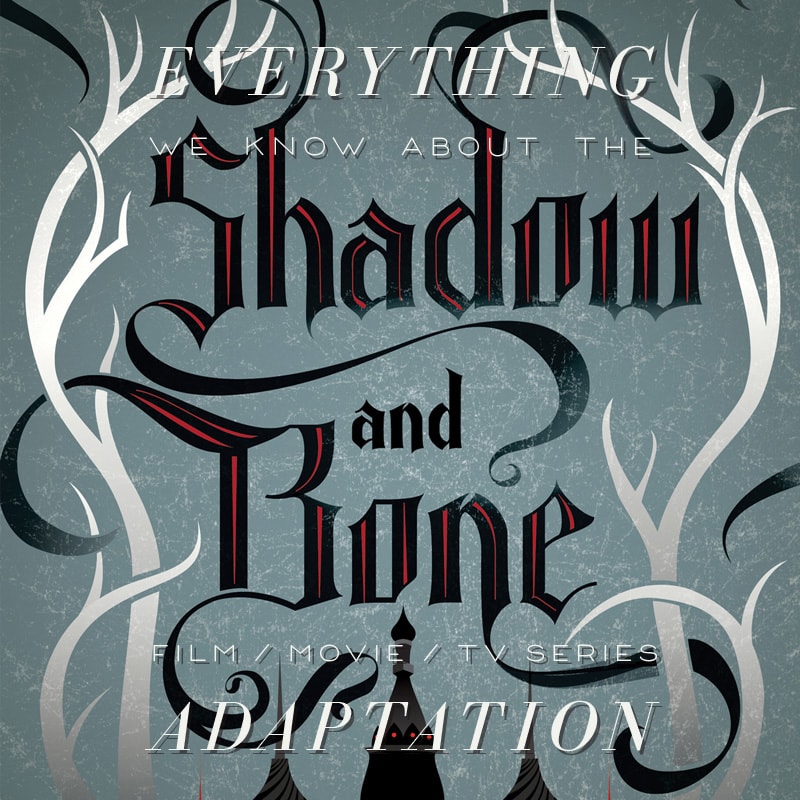 The second and third books are Seige and Storm and Ruin and Rising, respectively. The spin-off duology books are named Six of Crows and Crooked Kingdom.

The first volume of the series was published in June 2012. Since then, in total, the Grishaverse books have sold over 3 million copies in English, with many more sold with over 38 translations all over the world.

What format will it be? Will the Shadow and Bone adaptation be a Movie or a Series?

It’s planned as a eight-episode series.

Eric Heisserer will serve as the creator, writer, showrunner as well as executive producer for the series. Heisserer previously wrote the screenplay for Bird Box (2018) which was another book adaptation (of Bird Box by Josh Malerman) that aired on Netflix.

Heisserer and 21 Laps previously collaborated on the movie Arrival (2016) which was produced by 21 Laps and written by Heisserer.

Leigh Bardugo and Pouya Shahbazian (the Divergent series) are also serving as executive producers for the series.

Back in 2012, there was an earlier attempt by Dreamworks to adapt Shadow and Bone to the screen. That project was led by producer David Heyman (Harry Potter) under the Heyday Films label and Jeffrey Clifford (Up in the Air) back when Shadow and Bone was initially released. It made some headway, but seems to have either fizzled out or morphed into the Nexflix deal somehow. Pouya Shahbazian, who was originally attached to the Dreamworks Shadow and Bone adaptation is still a producer for the Netflix project.

This is real. Shadow & Bone AND Six of Crows are coming to @netflix. The #grishaverse is about to come to life. https://t.co/FPD2VbYf2F

What’s the status of the Shadow and Bone adaptation?

Eric Heisserer will serve as the writer and showrunner for the adaptation, and the initial cast announcement has been made for the series as of October 2019. The show began filming October 2, 2019. 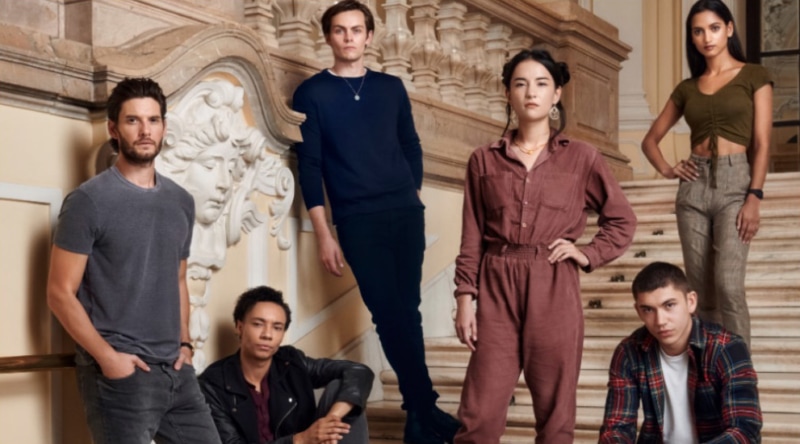 (Here’s a version of this picture that’s labeled with the characters’ names.)

From author Leigh Bardugo: “I was so wary going into this process because these characters have lived in my head for so long. Turns out I had nothing to fear. Watching these actors begin to inhabit these roles has been pure magic.”

September 12, 2012 Dreamworks acquires the film rights to Shadow and Bone.

February 12, 2013 Dreamworks in negotiations with screenwriter to pen Shadow and Bone adaptation.

October 24, 2013 The Shadow and Bone adaptation is still in the works at Dreamworks.

January 10, 2019 Netflix orders the Shadow and Bone series to be produced by Shawn Levy’s 21 Laps.