The Rules of Magic HBO Max Series: What We Know 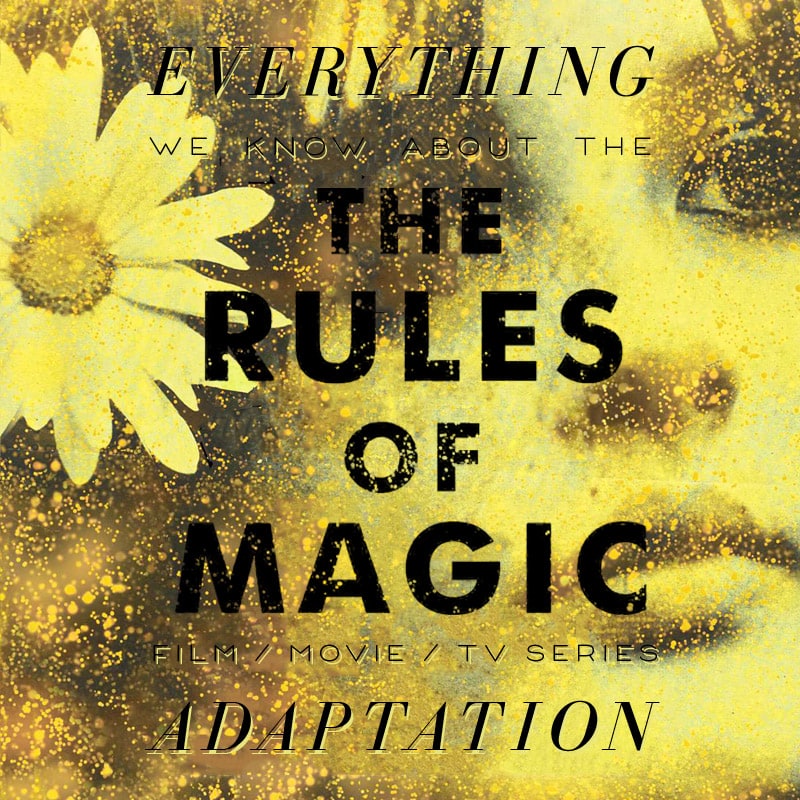 HBO Max has an adaptation of Rules of Magic, the prequel to Practical Magic by Alice Hoffman, in the works. Here’s what we know:

The Rules of Magic by Alice Hoffman is the prequel to her novel Practical Magic. It’s set in 1960’s New York, and it tells the story of Susanna Owens and her three children, Franny, Jet and Vincent. (Franny and Jet will grow up to the two aunts in Practical Magic). Susanna tries to set some ground rules to discourage the siblings’ interest in magic, but the three are desperate to uncover who they really are. 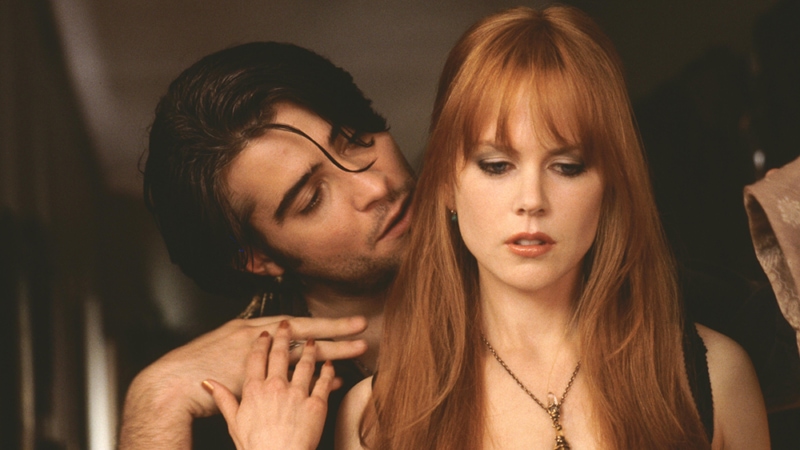 What format will it be? Will the Rules of Magic adaptation be a Movie or a Series?

It’s planned as a 10-episode series.

HBO Max has ordered a pilot episode for the series as well placing a 10-script order. A writer’s room for the series has been set up, and the series is in development at Warner Bros TV, the sister studio to HBO Max.

Melissa Rosenberg and Dana Baratta will serve as showrunners for the series. Rosenburg will also executive produce and previously served as showrunner for the Marvel series Jessica Jones (2015-2019).

What’s the status of the Rules of Magic adaptation?

The adaptation is still in development, and HBO Max has ordered a pilot episode (one episode) for the series as well as an order for ten scripts.

If you’re not familiar with it, HBO Max is the new streaming service from WarnerMedia. It’s planned for a 2020 release. Isn’t there already an HBO GO? And an HBO Now? Isn’t that confusing? Yes, yes it is confusing. Trust me, I have all these questions, too.

Who’s in the cast? Will Sandra Bullock and Nicole Kidman be back?

Given that the sequel starts before the events of Practical Magic, it seems unlikely that either Sandra Bullock or Nicole Kidman will be appearing in the show. There have not been any announcements that would indicate that either actress is attached to this project. 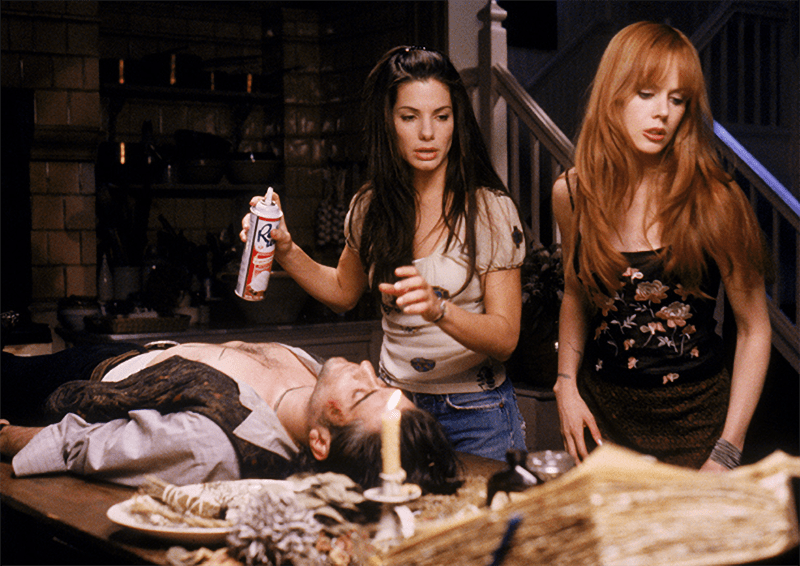 October 10, 2017 The Rules of Magic (novel), a prequel to Hoffman’s Practical Magic, is released.

Book Details
Published Page Count
See it on Amazon
Top Books
this month
Top Posts
this month
read more
Latest from the blog
25 Books Based on Mythology, Myths and Legends