Queenie TV Series: What We Know 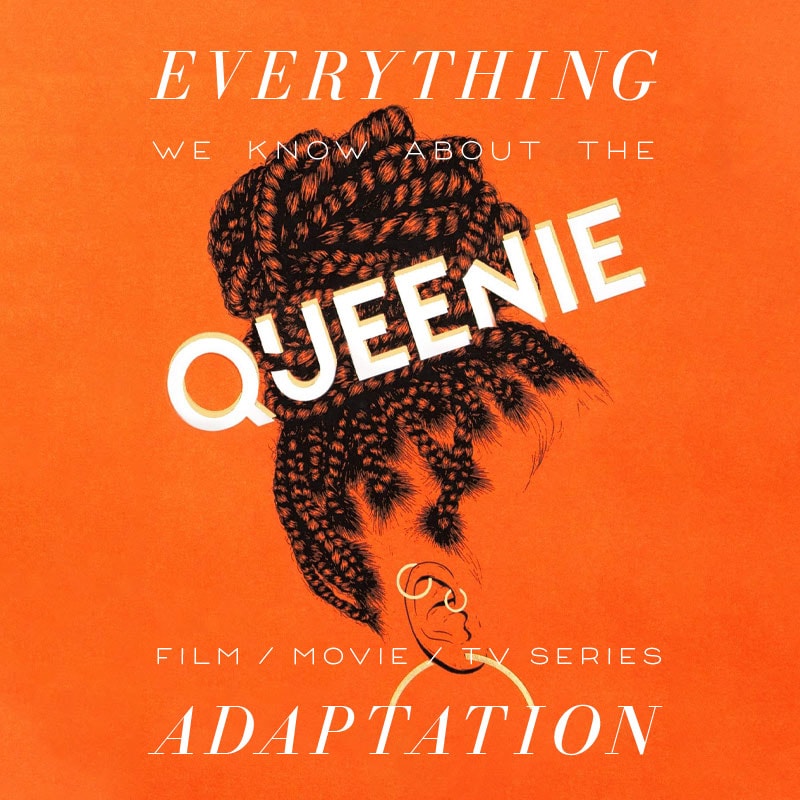 Queenie is a story about the romances, friendships, trials and tribulations of a 25-year-old Jamaican British woman who has recently broken up with her boyfriend and is just not having a very good year.

Queenie was published in March 2019.

What format will it be? Will the Queenie adaptation be a Movie or a Series?

Steve November’s Further South Productions owns the television rights to Queenie and is developing the Queenie TV series for Channel 4. Further South is a joint venture with Lionsgate, and Steve November is the former chief of drama for ITV.

What’s the status of the Queenie adaptation?

The adaptation is currently early in its development, but there does seem to be some activity in getting it made. Author Candice Carty-Williams discussed adapting the book into a screenplay in an article published in The Guardian in September 2020.