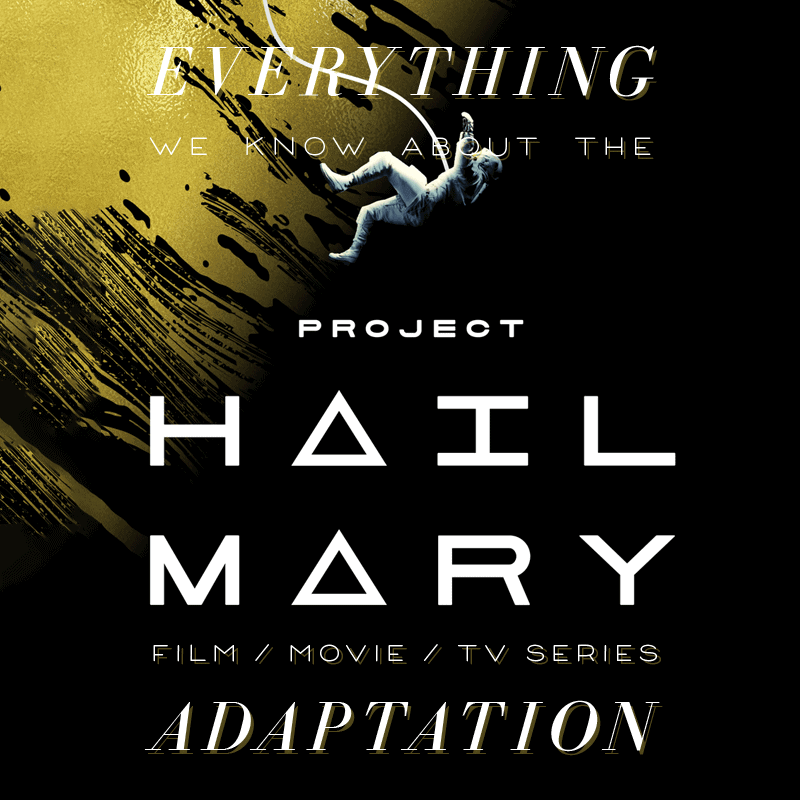 Project Hail Mary by Andy Weir (of The Martian fame) has a movie adaptation that’s actively in the works even though the book hasn’t been released yet. It’s a project that’s coming together surprisingly quickly. Here’s what we know so far about the Project Hail Mary movie:

Project Hail Mary is about an astronaut who wakes up on a space ship alone, with no memory of how he got there and two dead crewmates. He soon discovers that he is the only person who can save humanity from extinction.

See the Full Review and Summary of Project Hail Mary by Andy Weir from The Bibliofile.

What format will it be? Will the Project Hail Mary adaptation be a Movie or a Series?

Ryan Gosling will be producing the movie and starring in it as well. MGM acquired the project in a $3 million-dollar deal.

Phil Lord and Chris Miller are attached as directors for the movie. Drew Goddard, previously nominated for an Oscar for his adaptation of Andy Weir’s The Martian, will be penning the adaptation. 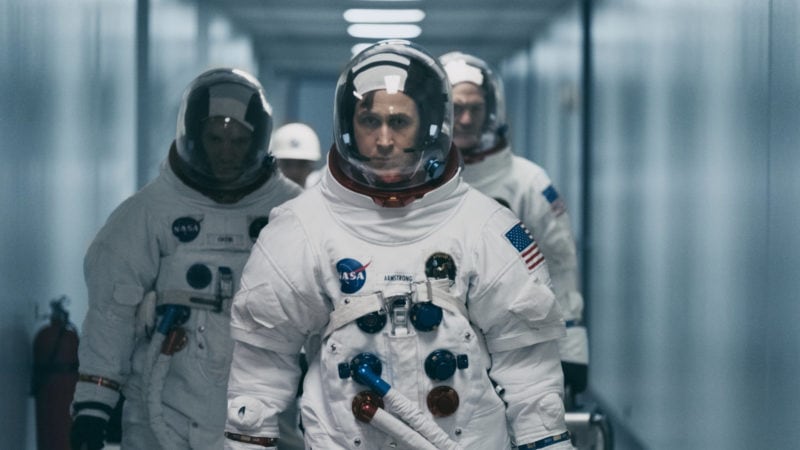 What’s the status of the Project Hail Mary adaptation?

However, in addition having been acquired by MGM, a director (Phil Lord & Chris Miller), screenwriter (Drew Goddard) and even the star of the movie (Ryan Gosling) are all in place. But (as of the time of writing this) the book itself is still over nine months away from being released. We’ll see how the book turns out!

Ryan Gosling will be starring as the main character in the movie. (He’s also producing the movie.) As of June 2020, he’s the only cast member attached to the project so far.

June 19, 2020 Screenwriter Drew Goddard has been tapped to pen the script for Project Hail Mary