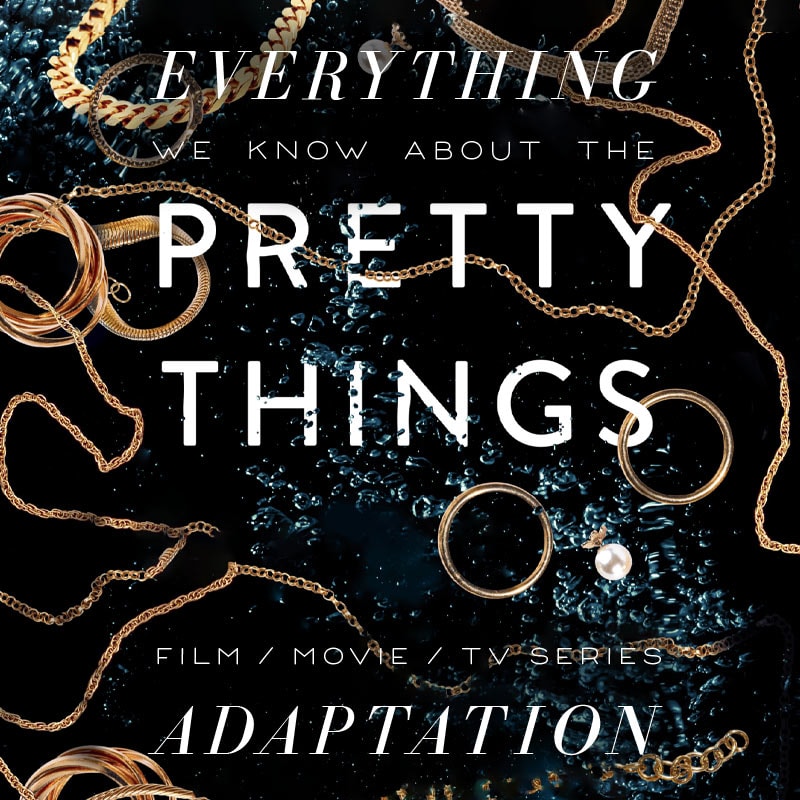 Pretty Things by Janelle Brown has a limited TV series adaptation in the works at Amazon. For all the details about a potential jump to the small screen for this book, here’s what we know about the Pretty Things Amazon TV series:

From Deadline: Pretty Things is a thriller that “tells the story of two brilliant, but damaged women trying to survive a game of deceit and destruction. When a reluctant grifter befriends a wealthy “influencer” on the shores of Lake Tahoe, her ultimate con devolves into a raw, treacherous game of long-awaited payback.

It follows Nina, who once bought into the idea that her fancy liberal arts degree would lead to a fulfilling career. When that dream crashed, she turned to stealing from rich kids in L.A. alongside her wily Irish boyfriend, Lachlan. Nina learned from the best: Her mother was the original con artist, hustling to give her daughter a decent childhood despite their wayward life. But when her mom gets sick, Nina puts everything on the line to help her, even if it means running her most audacious, dangerous scam yet.

Meanwhile, Vanessa is a privileged young heiress who wanted to make her mark in the world. Instead she becomes an Instagram influencer—traveling the globe, receiving free clothes and products, and posing for pictures in exotic locales. But behind the covetable façade is a life marked by tragedy. After a broken engagement, Vanessa retreats to her family’s sprawling mountain estate, Stonehaven: a mansion of dark secrets not just from Vanessa’s past, but from that of a lost and troubled girl named Nina.”

On the cold shores of Lake Tahoe, Nina’s, Vanessa’s, and Lachlan’s paths collide, and their intertwined lives give way to a winter of aspiration and desire, duplicity and revenge.

What format will it be? Will the Pretty Things adaptation be a Movie or a Series?

Reed Morano is attached to direct the limited series adaptation of Pretty Things.

Amazon owns the television rights to the novel and is developing the series with Nicole Kidman set to produce (under her Blossom Films banner) and star in the adaptation.

Author Janelle Brown will adapt her own novel into a screenplay and will serve as an executive producer for the series as well. 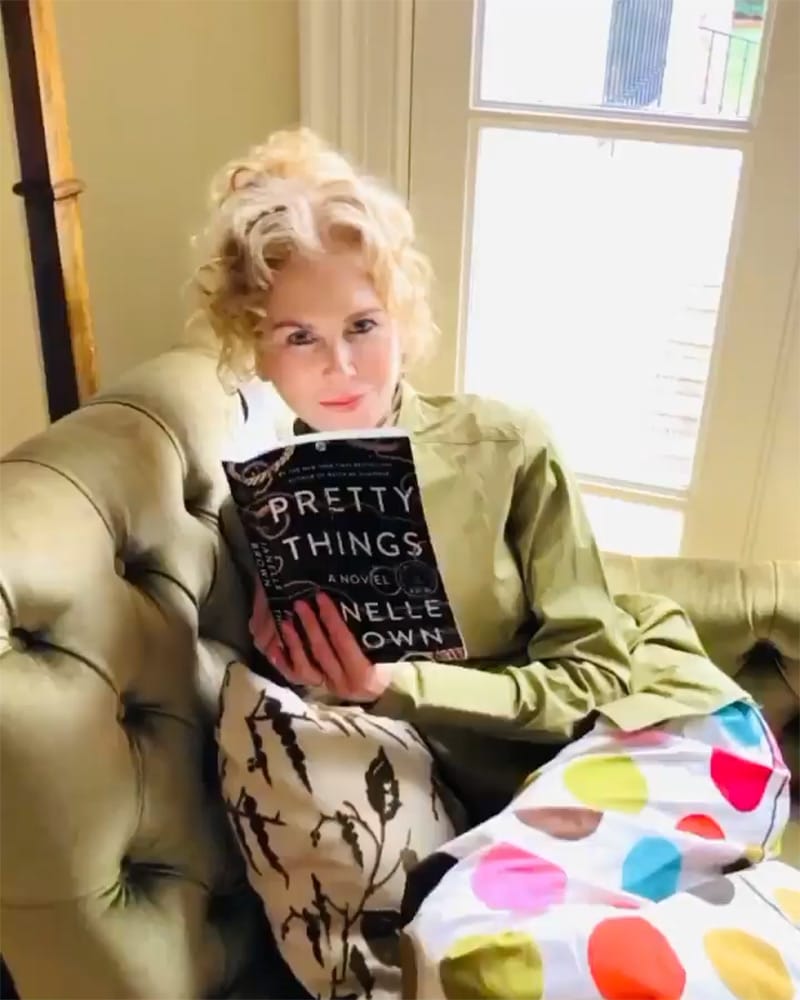 What’s the status of the Pretty Things adaptation?

Nicole Kidman is set to star in the series.