Piranesi by Susanna Clarke: What We Know 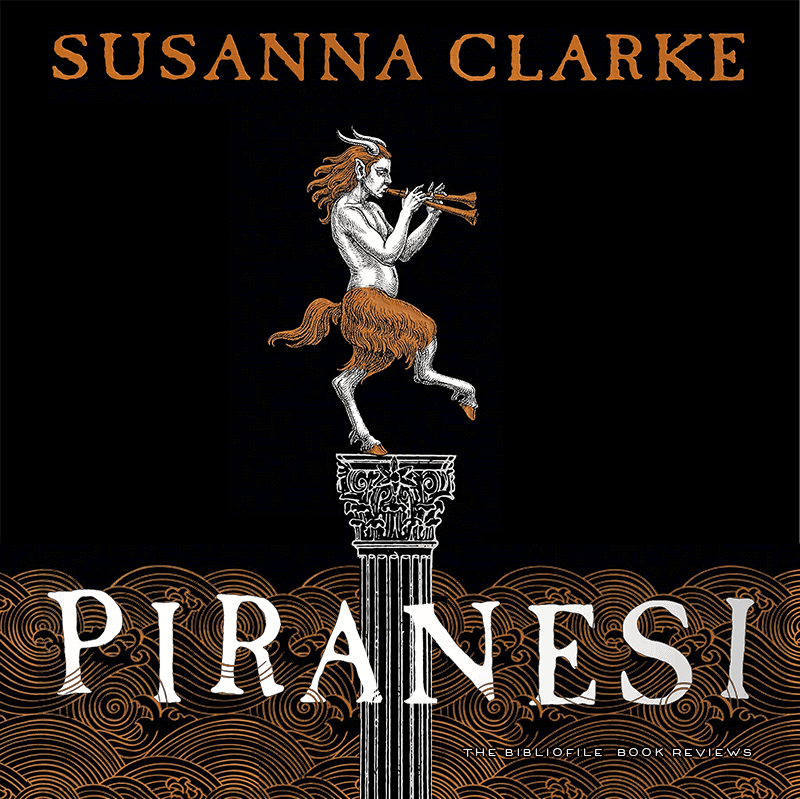 Susanna Clarke’s long-awaited next novel, Piranesi, has been announced. Here’s what we know:

Susanna Clarke’s debut novel, Jonathan Strange and Mr. Norrell was published in 2004, roughly 15 years ago. It was a huge bestseller and was adapted into a BBC series, and she hasn’t published any novels since then. (I sort of reviewed Jonathan Strange many years ago, but that was before this was a book blog so the review was pretty vague and not great. I really liked it though.)

It was recently announced that Clarke’s sophpomore novel had been acquired by Bloomsbury by Liese Mayer and Alexandra Pringle, in addition to a third novel that’s in the works by Clarke.

From Bloomsbury’s Mayer: “More than a decade ago, Jonathan Strange & Mr Norrell took the world by storm. It is a profound privilege to publish Susanna’s new novel, Piranesi, and we couldn’t be more excited. Piranesi is an intricate, fascinating puzzle, with a moving mystery at its core.”

From Clarke’s agent, Jonny Geller: “There are a few moments in an agent’s life when something so unexpected and so wonderful pops up in your inbox, you can’t quite believe it. Susanna hinted she may be writing again after such a long hiatus, but I never really believed a fully imagined world, a perfectly constructed novel, would just be sitting there. I’m so excited for her legions of fans worldwide to read Piranesi next year and am delighted Bloomsbury UK and US will be weaving their magic once again for the author of Jonathan Strange.”

When’s the Release or Publication Date?

The book is expected to be published globally on September 15, 2020.

What’s the Plot Summary or Synopsis?

“Piranesi has always lived in the House. It has hundreds if not thousands of rooms and corridors, imprisoning an ocean. A watery labyrinth. Once in a while he sees his friend, The Other, who needs Piranesi for his scientific research into A Great and Secret Knowledge. Piranesi records his findings in his journal. Then messages begin to appear; all is not what it seems. A terrible truth unravels as evidence emerges of another person and perhaps even another world outside the House’s walls.”

What’s on the Cover? 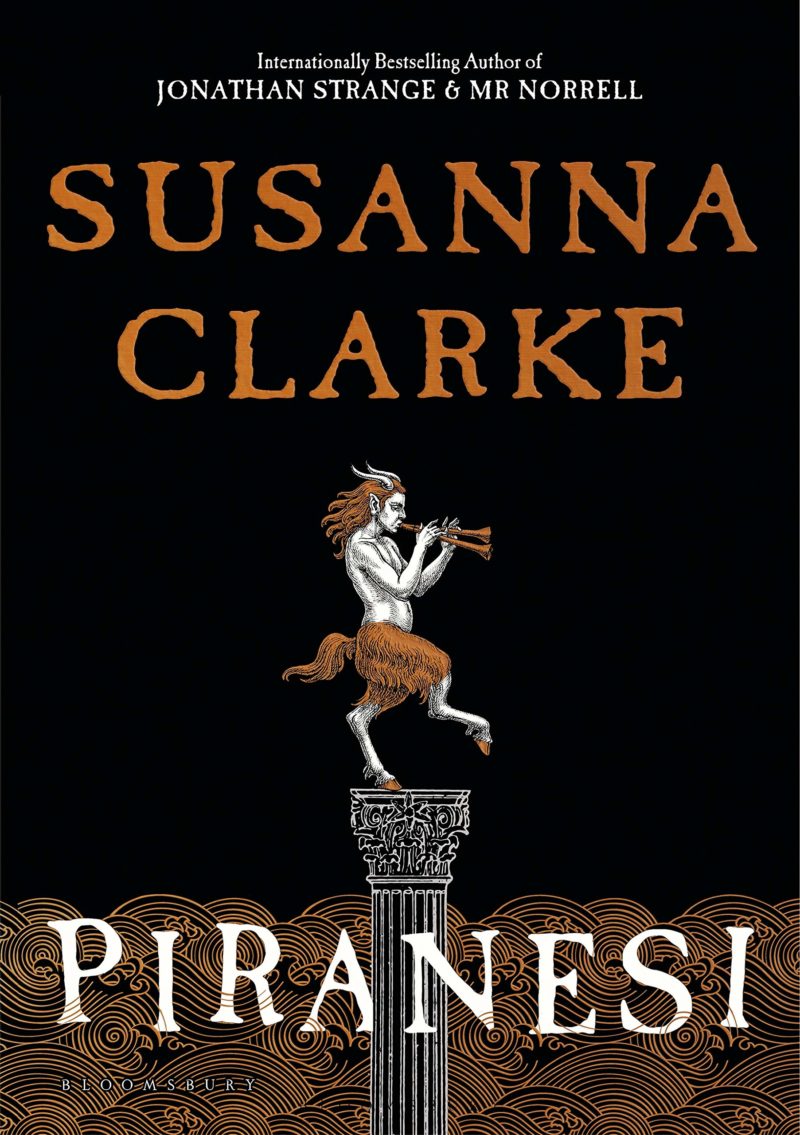 What’s the word on this book?

Early reviews are very promising, but I guess we’ll all find out in September! See Piranesi on Amazon.