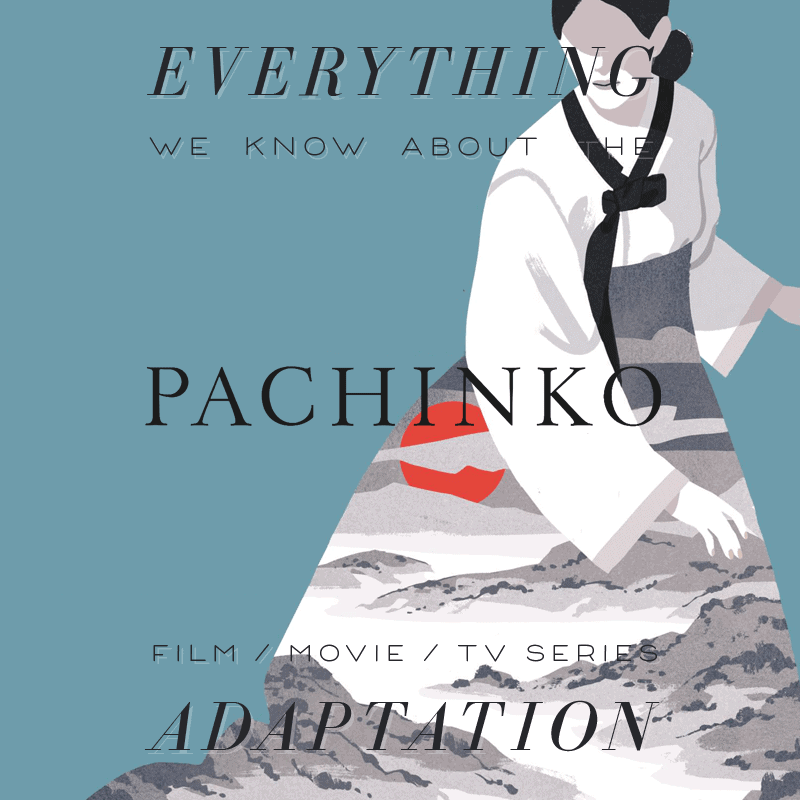 Pachinko by Min Jin Lee has an TV series adaptation in development. If you’re interested in the details of this upcoming series, here’s what we know about the Pachinko film adaptation so far:

From Amazon: “Beginning in 1910 during the time of Japanese colonialization and ending many decades later in 1989, Pachinko is the epic saga of a Korean family told over four generations.

The family’s story starts with Hoonie, a young Korean man born with physical deformities, but whose destiny comes from his inner strength and kindness. Hoonie’s daughter, rather than bring shame on her family, leaves their homeland for Japan, where her children and grandchildren will be born and raised; yet prejudice against their Korean heritage will prevent them from ever feeling at home. ”

See the full summary and review of Pachinko at The Bibliofile

Pachino was released in February 2017 and was a National Book Award Finalist.

What format will it be? Will the Pachinko adaptation be a Movie or a Series?

Apple ordered the series-to-series (meaning the entire series will be filmed at once, as opposed to starting with just a pilot and going from there) as of March 2019, to be aired on their Apple+ service. They secured the rights and began developing the project in August 2018.

Soo Hugh (AMC’s The Terror) is the screenwriter for the series.

What’s the status of the Pachinko adaptation?

The adaptation is currently in Pre-Production, but it may have been delayed due to COVID.

Apple is reported to have planned a “sizable premium show budget akin to Netflix’s The Crown” to the series, making it among “the biggest budgeted projects” for Apple+ so far. Pachinko will be told in three languages: Korean, Japanese and English.

Lee Min Ho, a Korean celebrity, has (reportedly) been cast or offered a lead role in the Pachinko series, but this is unconfirmed by official outlets. 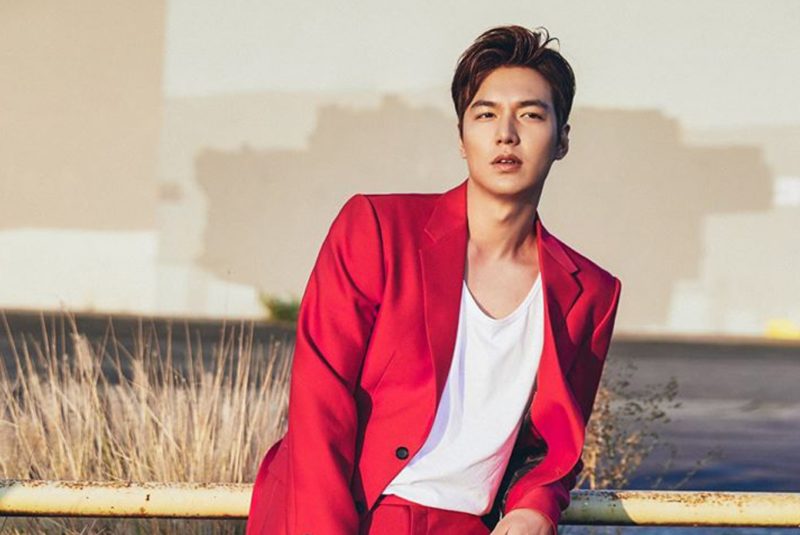 No official casting details have been released yet.