Nightbitch Movie: What We Know 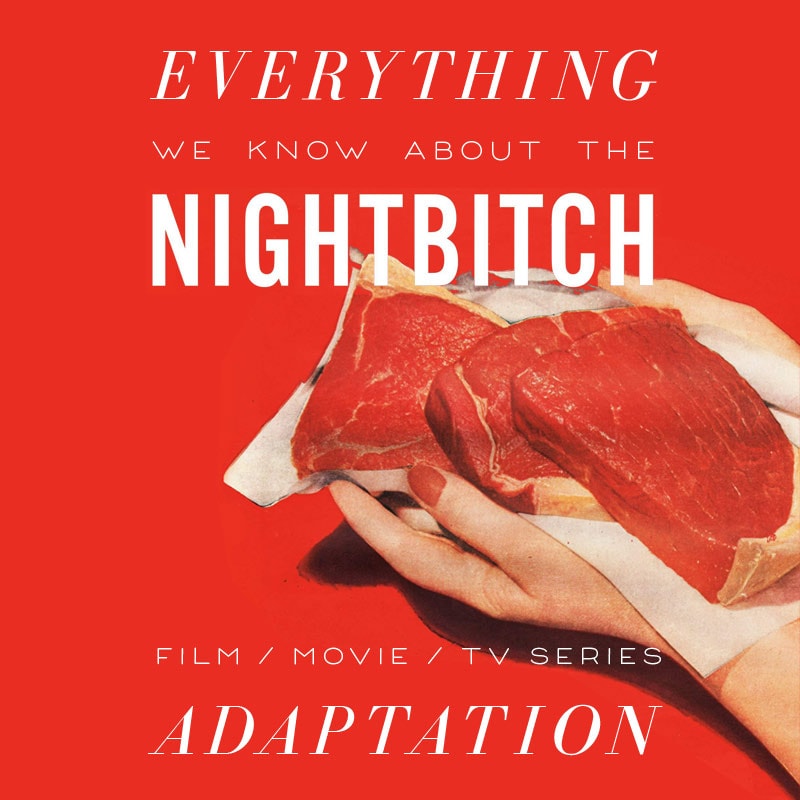 Nightbitch is a soon-to-be published book by Rachel Yoder that’s being developed into a movie starring Amy Adams. For all the details about this upcoming movie adaptation, here’s what we know about the Nightbitch movie:

Nightbitch is a dark comedy about “an artist turned stay-at-home mom becomes convinced she’s turning into a dog”.

Nightbitch will be published in July 2021.

What format will it be? Will the Nightbitch adaptation be a Movie or a Series?

Annapurna Pictures is developing the movie adaptation, while author Rachel Yoder will pen the script for the adaptation.

What’s the status of the Nightbitch adaptation?

Amy Adams has signed on to star in the project and will also serve as a producer.

No further casting details have been released yet. 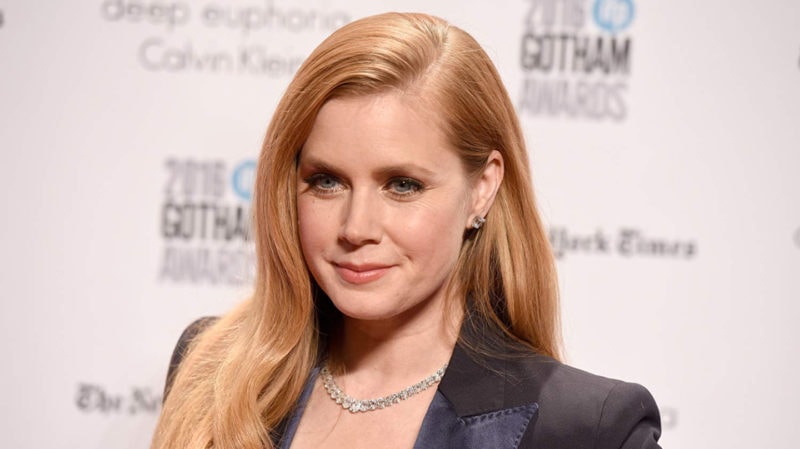 July 30, 2020 Amy Adams to Star as Woman Who Thinks She’s Turning into a Dog in Annapurna’s ‘Nightbitch’