All The Light We Cannot See Netflix Series: What We Know 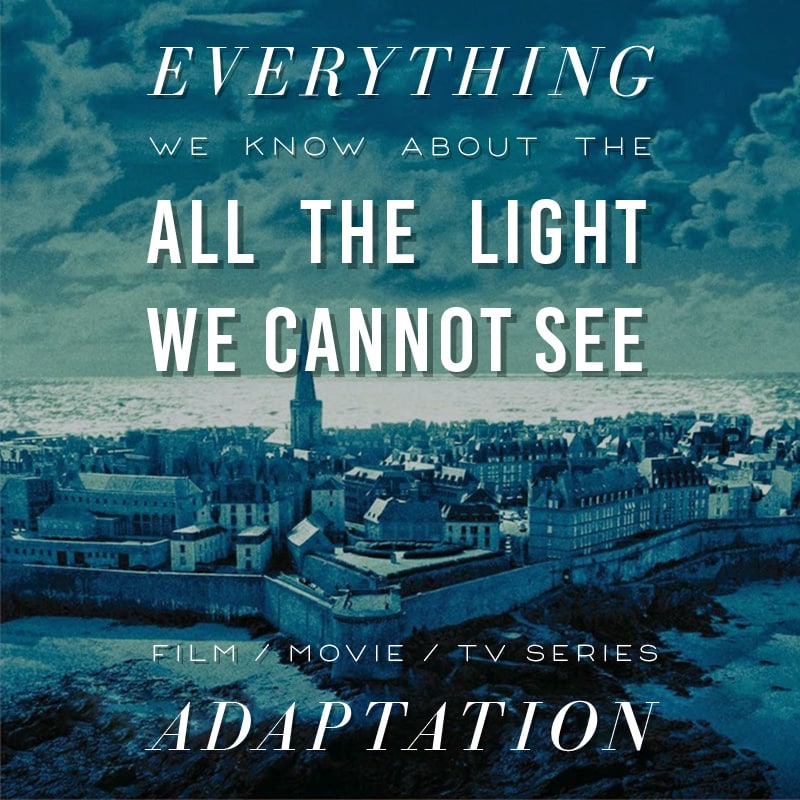 You may have heard of Netflix’s upcoming All The Light We Cannot See adaptation (it’ll be a limited series, not a movie) or maybe you’re just wondering what’s the progress of any movie/film adaptation of it in the works. Here’s what we know:

All The Light We Cannot See is a work of literary fiction by Anthony Doerr. Set in France in the German-occupied town of Saint-Malo, the story follows intertwining stories of two teenagers during World War II. Marie-Laure is a young, blind French girl, forced to navigate the world alone. Werner is an engineering prodigy who grows up in an orphanage.

All The Light We Cannot See was originally released in May 2014 and came in at #10 on the bestseller lists. By December, it had moved to the top as it gained recognition as one of the best books of the year.

It won the Pulitzer Prize for Fiction in early 2015, and All The Light We Cannot See ended up as a fixture on the bestseller lists for a total of 130 weeks.

It’s planned as a limited series. This means there’ll be a set amount of episodes. The number of episodes planned for All The Light We Cannot See is currently unknown.

Dan Levine, Shawn Levy, and Josh Barry will serve as executive producers. No scriptwriter(s) has been announced yet. 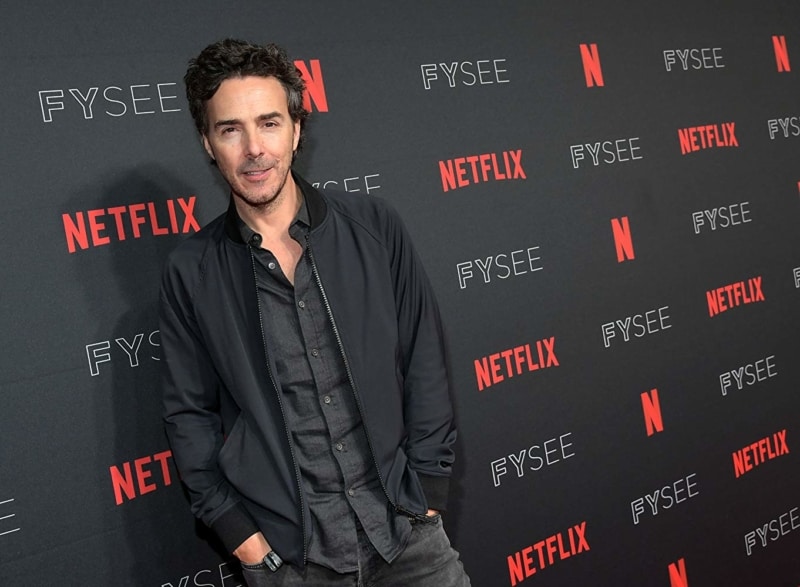 21 Laps’s Shawn Levy Developing All The Light for Netflix

The project is still in its very early stages, and Shawn Levy has a lot more on his plate, so it may be a while before much news comes out on this front. Along with a whole host of other shows, Levy is also producing the highly-anticipated Shadow and Bone Netflix series which will bring Leigh Bardugo’s Grishaverse to life.

Back in April 2015, the film rights to All the Light We Cannot See were originally acquired by 20th Century Fox (and then transitioned to Fox Searchlight shortly thereafter), but that project seemed to have fizzled. That incarnation of it was headed up by Scott Rudin (No Country For Old Men, The Social Network) and Eli Bush. It’s not known how far that original project got, but they had been pursuing a number of high-profile writers and directors for it. It doesn’t seem like that ever materialized, as no scriptwriter/director was ever announced.

Currently unknown. It’s a bit early for that.

All The Light We Cannot See Movie / Series Development Timeline

April 1, 2015 All The Light We Cannot See is optioned for film by Scott Rudin and Eli Bush at 20th Century Fox (and transitioned to Fox Searchlight).

May 10, 2019 Deadline reports that Shawn Levy’s 21 Laps is developing All The Light We Cannot See as a limited series to be available on Netflix.