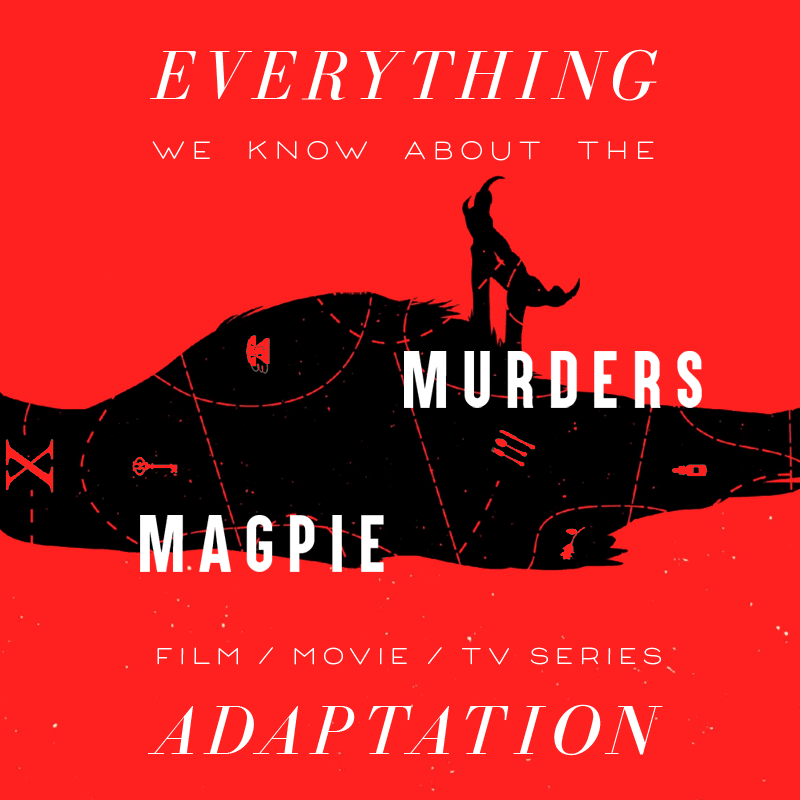 Magpie Murders is a mystery within a mystery. The exterior mystery involves a book author who has written a story which is the interior mystery, a traditional mystery modeled after classic Agatha Christie novels.

In the interior story, Atticus Pund, a famous detective, is called into a small English village on the behest of a woman whose fiance is a suspect in a murder. And, as is customary in these types of stories, Pund quickly discovers upon arriving at the small village that nearly everyone is a suspect. With his assistant by his side and with the help of the detective assigned to the case, he sets about unraveling the mystery.

See the review of Magpie Murders from The Bibliofile.

Magpie Murders was published in June 2017.

What format will it be? Will the Magpie Murders adaptation be a Movie or a Series?

The Magpie Murders adaptation is being developed by PBS as part of their Masterpieces collection. The worldwide distributor is Sony Pictures Television.

From Executive Producer Susanne Simpson: “Anthony Horowitz is a master mystery writer, and Magpie Murders is a beautiful and complex work. Our Masterpiece audience will truly enjoy this intriguing story of a mystery within a mystery.”

Author Anthony Horowitz is a seasoned screenwriter and television producer, including having written other television crime dramas and adapted Agatha Christie for the small screen. Horowitz has penned the script for the TV adaptation of his novel the Magpie Murders himself.

What’s the status of the Magpie Murders adaptation?

The adaptation is currently in pre-production as of October 2020, and casting announcements started as of March 2021. 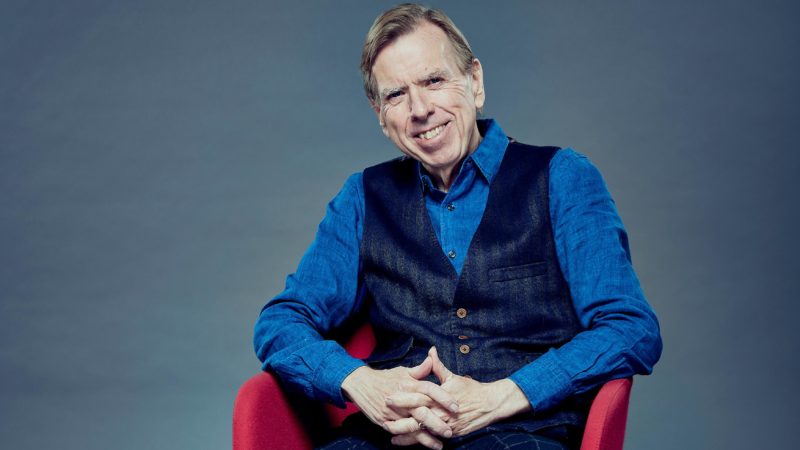 Magpie Murders is currently in pre-production as of late 2020. Given that casting has just started as of spring 2021, I’m guessing a late 2021 release or early 2022 release is most likely.