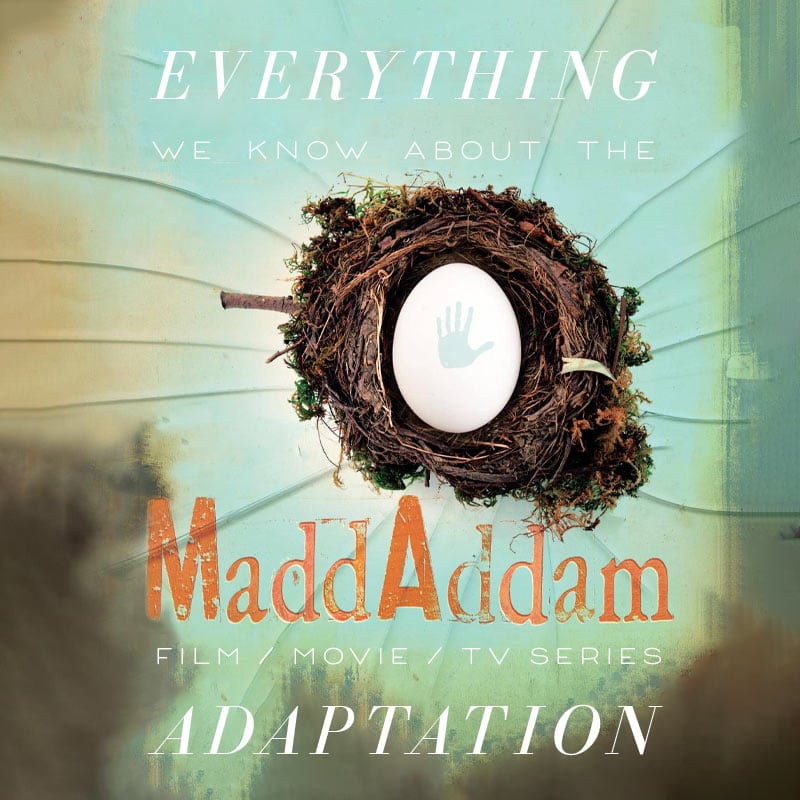 Margaret Atwood’s MaddAddam trilogy is being adapted into a TV series at Hulu. For all the details about this upcoming television show, here’s what we know about the MaddAddam Hulu TV Series:

The Maddaddam trilogy, beginning with the novel Oryx and Crake, is an dystopian novel about genetic reinvention, corporate domination and love.

From Deadline: “At the center of the trilogy, are the events leading up to the near destruction of mankind and civilization by a malicious bioengineered pandemic. The catalyst for it all is Crake, a brilliant and complicated young man so disturbed by the injustices of the world that he spends his young life developing a virus that will wipe out humans and replace us with a new species of hominid. The series not only looks at the events that lead up to that big moment, referred to in the books as the “waterless flood,” but also what happens after — including who and what shall inherit the earth.”

Oryx and Crake, the first book in the MaddAddam trilogy, was originally released in May 2003.

What format will it be? Will the MaddAddam adaptation be a Movie or a Series?

It’s planned as a episodic television series, to be available via Hulu.

Hulu is developing the MaddAddam series. Hulu previously adapted Atwood’s The Handmaid’s Tale and is also adapting her follow-up novel The Testaments.

Michael Lesslie has been tapped to write the pilot script for the series. 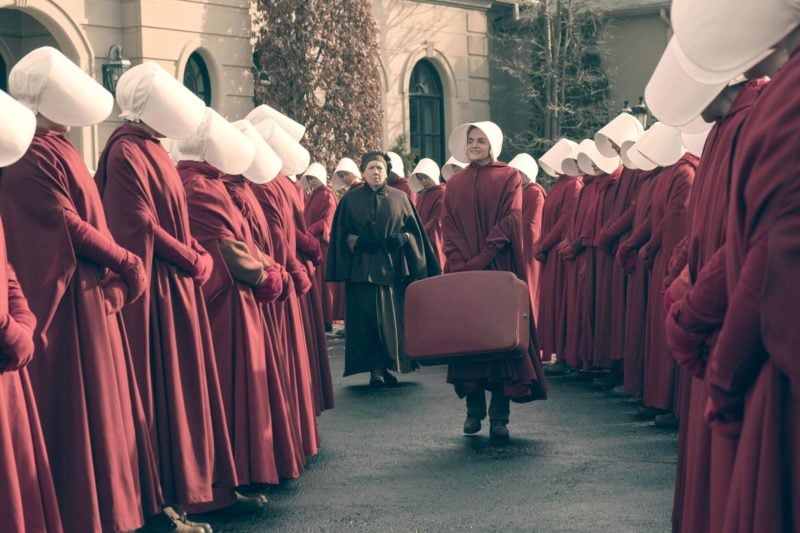 From the Hulu adaptation of The Handmaid’s Tale

What’s the status of the MaddAddam adaptation?

May 5, 2003 Oryx and Crake, the first book in the MaddAddam trilogy, is released.