The Luminaries BBC Series: What We Know 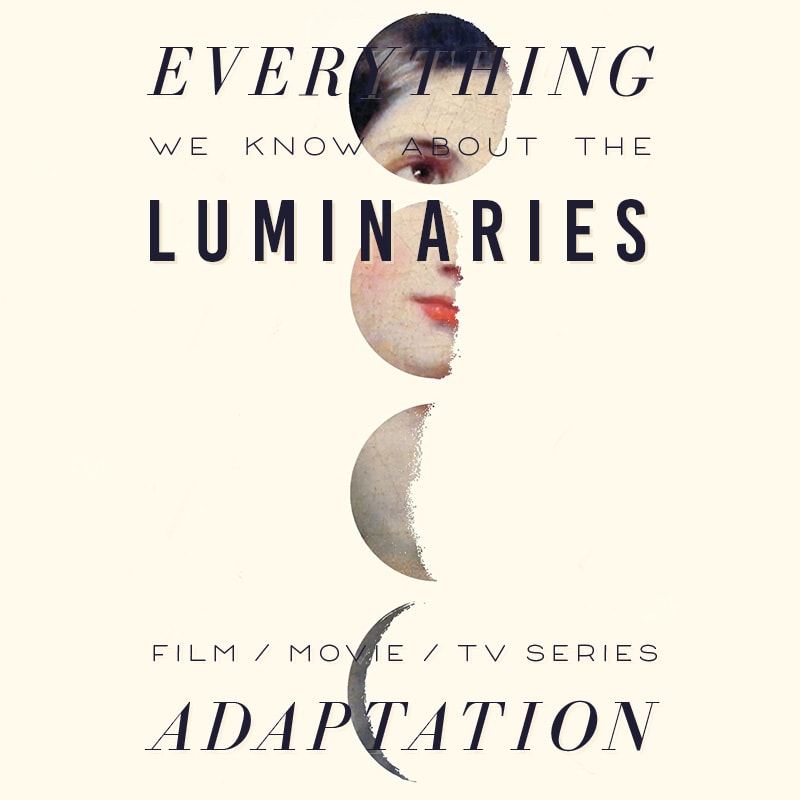 A BBC adaptation of Eleanor Catton’s Man Booker Prize-winning novel The Luminaries in coming in 2020. Here’s everything we know about the BBC’s Luminaries adaptation.

From the official synopsis:

The Luminaries tells an epic story of love, murder and revenge, as men and women travelled across the world to make their fortunes. It is a 19th century tale of adventure and mystery, set on the Wild West Coast of New Zealand’s South Island in the boom years of the 1860’s gold rush.

The story follows defiant young adventurer Anna Wetherell, who has sailed from Britain to New Zealand to begin a new life. There she meets the radiant Emery Staines, an encounter that triggers a strange kind of magic that neither can explain. As they fall in love, driven together and apart by fateful coincidence, these star-crossed lovers begin to wonder: do we make our fortunes, or do our fortunes make us? 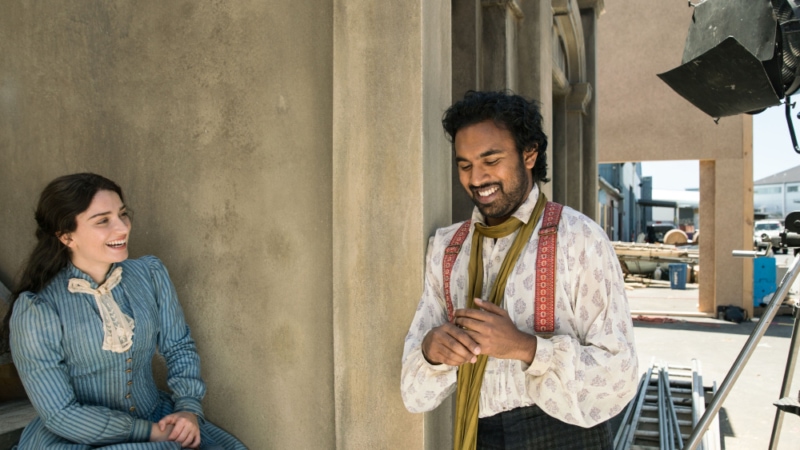 What format will it be? Will the Luminaries adaptation be a Movie or a Series?

The Luminaries is a BBC title that’s being produced by Working Title Television on their behalf. Lucy Richer is executive producing on behalf of the BBC.

Working Title Television is a British production company owned by Universal Pictures. Other recent TV productions from Working Title include Hanna (2019) and The Case Against Adnan Syed (2019).

The Luminaries will be shot in New Zealand and directed by Claire McCarthy. McCarthy previously directed Ophelia (2018) and will be directing The Burning Season starring Naomi Watts.

The scriptwriter is author Eleanor Catton, who opted to adapt her own book for the screen.

What’s the status of the BBC Luminaries adaptation?

The adaptation is currently in post-production. Filming for the 6-episode limited series took place in New Zealand and wrapped around March 31, 2019.

Eva Green plays the role of Lydia Wells, the calculating brothel madam. Other cast include: 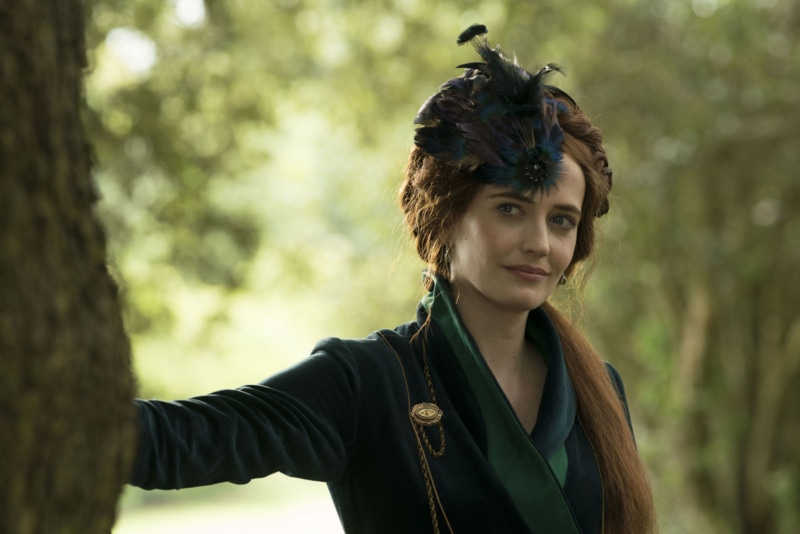 September 26, 2018 Eva Green and Eve Henson are set to star in The BBC’s The Luminaries Production.

March 31, 2019 Filming for The Luminaries wraps on the West Coast of New Zealand.