Little Bee Movie: What We Know 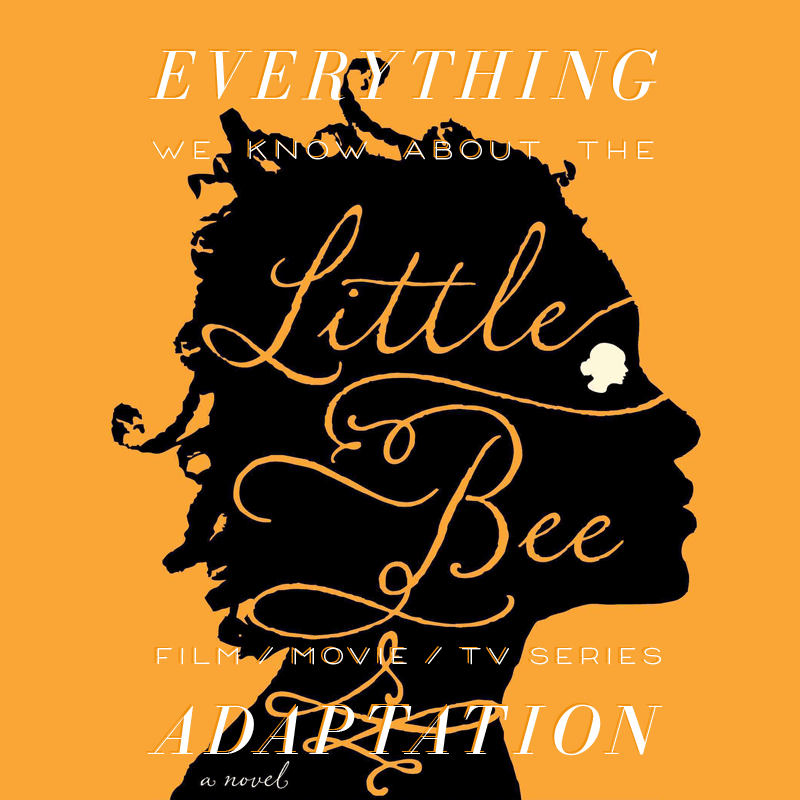 Little Bee by Chris Cleave has a movie adaptation being developed for Amazon, starring and being produced by Julia Roberts. For all the details for a potential film version of this book, here’s what we know about the Little Bee movie:

From IMDB: In Little Bee, “the lives of a 16-year-old Nigerian orphan and a British couple on vacation collide one fateful day on an African Beach, when one of them has to make a terrible choice. Two years later, they meet again.”

What format will it be? Will the Little Bee adaptation be a Movie or a Series?

Little Bee is being developed for Amazon, to be streamed on their platform. Kathleen Robertson has been tapped to pen the script for the adaptation.

Julia Roberts will serve as one of the producers along with her producing partners.

What’s the status of the Little Bee adaptation?

The adaptation is currently in Pre-Production, which is typically a good sign indicating that the project is moving forward, but it’s been in that state for some time now (since June 2018), which worries me. So, we’ll see what happens.

Julia Roberts, who is also producing, is listed in the cast for Little Bee. Presumably, she would play the character of Sarah O’Rourke.

(Nicole Kidman was previously attached as a producer and actress back in 2009, but it seems that she dropped the project at some point.) 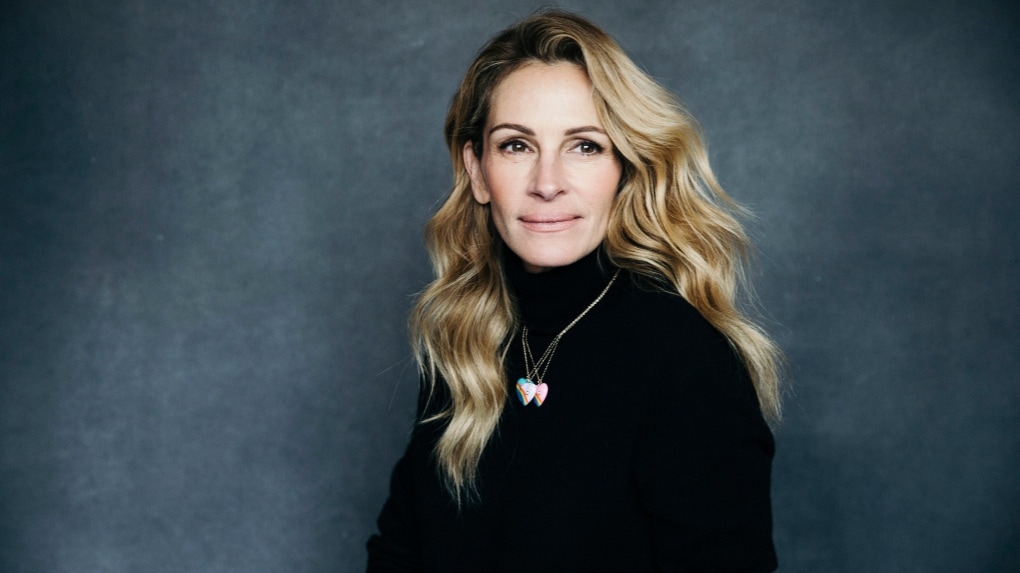