Lessons in Chemistry Apple TV Series: What We Know 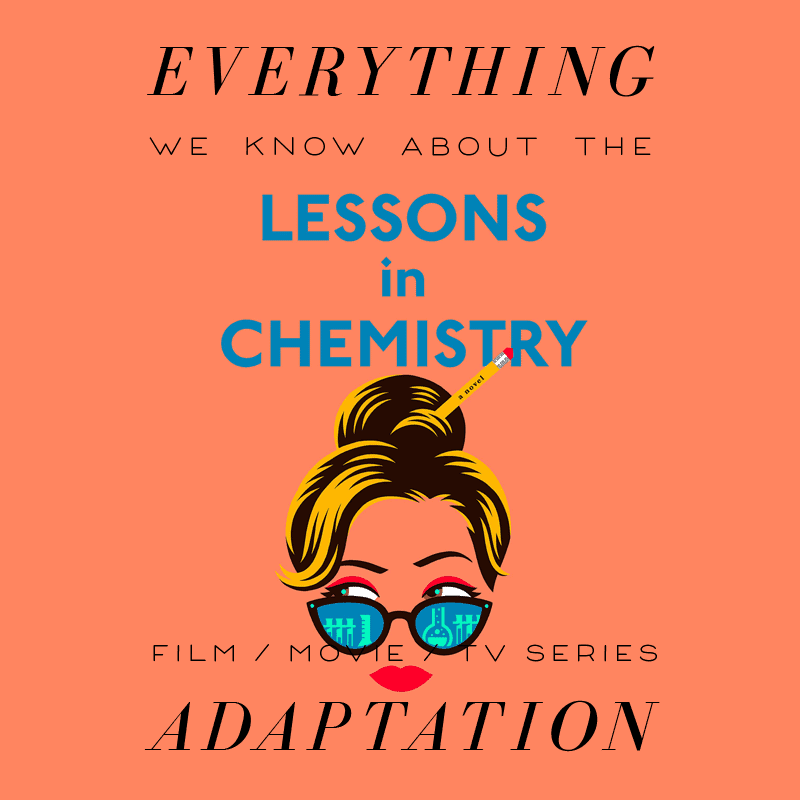 Lessons in Chemistry by Bonnie Garmus is being adapted into an Apple TV+ series, to be executive produced by and star actress Brie Larson. For all the details about this upcoming series, here’s what we know about the Lessons in Chemistry Apple TV series:

Lessons in Chemistry is a humorous and upbeat story about a female scientist in the 60’s who finds herself single, pregnant and fired from her lab job. She ends up taking a job hosting a home cooking show while raising her young daughter. Through her show, she encourages women to challenge the status quo.

Schedule to be published in 2022, Lessons in Chemistry is the debut novel of Bonnie Garmus, who is a copywriter and science editor.

What format will it be? Will the Lessons in Chemistry adaptation be a Movie or a Series?

It’s planned as a limited series, to be streamed on Apple TV+.

Apple owns the rights to the adaptation, which is to be available on their streaming service, Apple TV+. It was acquired via a highly competitive bidding process and given a straight-to-series order.

Academy-award winning actress Brie Larson will executive produce as well as star in the series, and Susannah Grant has signed on to write the screenplay for the adaptation. Grant previously won an academy award for her screenplay for Erin Brockovich.

What’s the status of the Lessons in Chemistry adaptation?

The adaptation is currently very early in development.

No further casting details have been released yet. 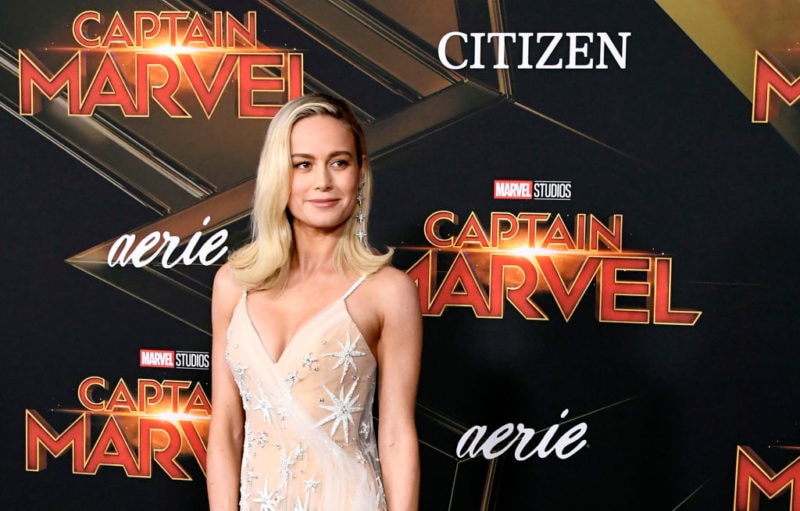 January 2022 (maybe) Lessons in Chemistry (novel) will be released.