Leave the World Behind Netflix Movie: What We Know 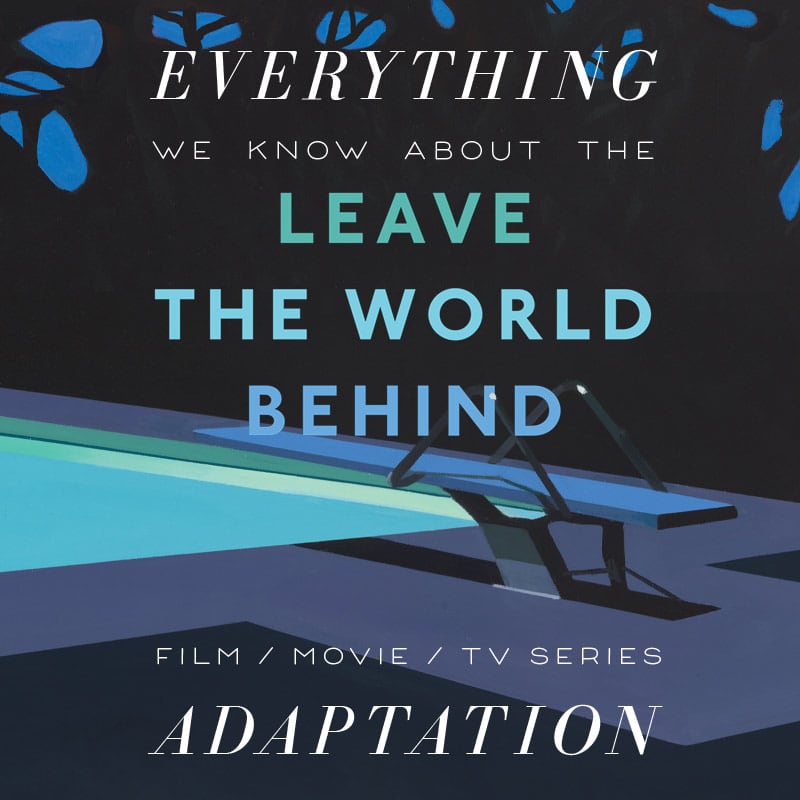 From Deadline: Leave the World Behind “centers on a middle-class white family embarking on a getaway to a remote rental in Long Island. While getting some rest and relaxation, things take a weird turn when the wealthy Black owners of the rental, Ruth and George (also known as “G.H.”), return late one night to inform Amanda and Clay that there has been a sudden blackout that has swept New York, resulting in no cell service or internet connection.

Unsure what to believe, Amanda and Clay are forced into a tense living situation with a stranger couple while panicked about what is actually occurring in the outside world. ”

Leave the World Behind will be published in October 2020, and has been one of the buzziest books of the Fall 2020 slate of releases.

What format will it be? Will the Leave the World Behind adaptation be a Movie or a Series?

It’s planned as a feature movie, to be streamed on Netflix.

Netflix is developing the movie adaptation of Leave the World Behind, to be streamed on their platform. Sam Esmail (Mr. Robot and Homecoming) will direct the movie.

What’s the status of the Leave the World Behind adaptation?

The adaptation is currently in active development, with the most recent news about casting being announced in January 2022. A lot of big names and major pieces of this project have already been assembled, including the director, A-list actors and a streaming platform.

Julia Roberts and Denzel Washinton will star in the movie, guaranteeing that it will be a splashy release. In January 2022, Ethan Hawke and others were added to the cast as well, indicating that the project is likely moving forward. 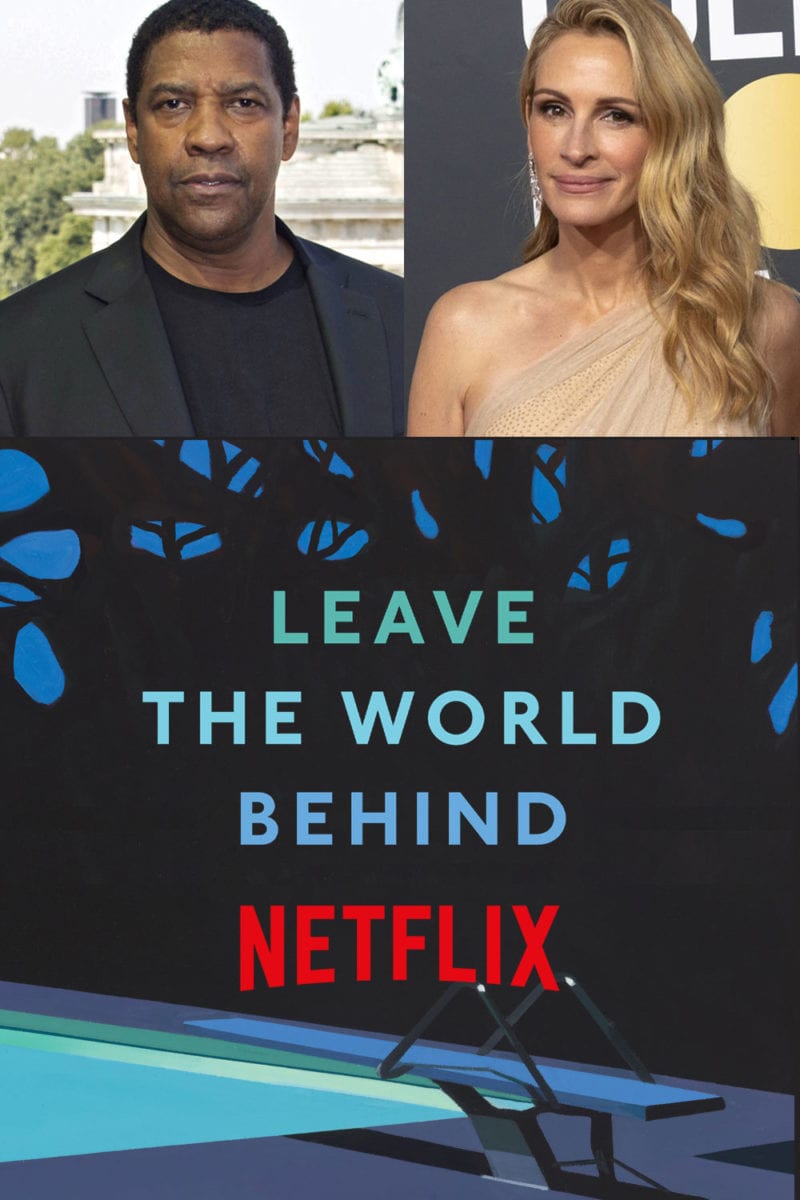