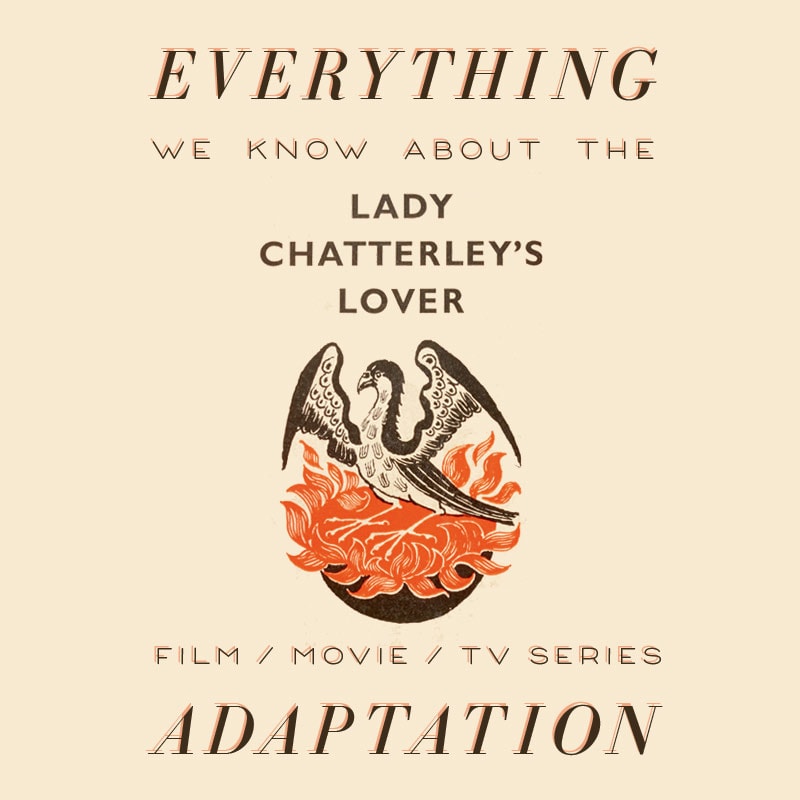 Lady Chatterley’s Lover follows the story of the titular Lady Chatterley, a woman born to a life of wealth and privilege, who soon realizes she has fallen out of love with her husband, Sir Clifford Chatterley, who she is both physically and emotionally distanced from.

Lady Chatterley engages in a torrid affair with a gamekeeper, Oliver Mellors, despite their differences in class. In doing so, she discovers more desire and intimacy than she thought possible, including realizing her need for physical intimacy. When she realizes that she has fallen for him, she breaks all traditions of the day and seeks happiness with the man she loves.

What format will it be? Will the Lady Chatterley’s Lover adaptation be a Movie or a Series?

David Magee (who penned the script for the Life of Pi) is listed as the screenwriter for the adaptation.

What’s the status of the Lady Chatterley’s Lover adaptation?

The adaptation is currently early in development, but a draft of the script appears to have been completed.

The Crown’s Emma Corrin is set to star as Lady Chatterley. 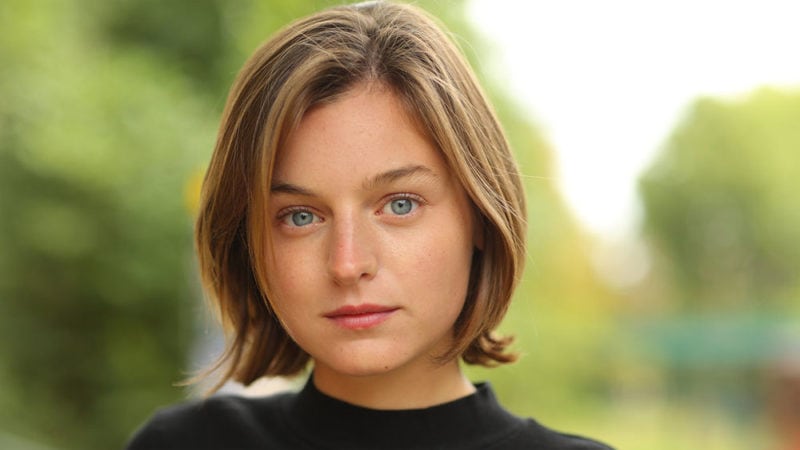 July 14, 2021 The script for the adaptation appears to have been completed in some form according to IMDB.