Klara and the Sun Movie: What We Know 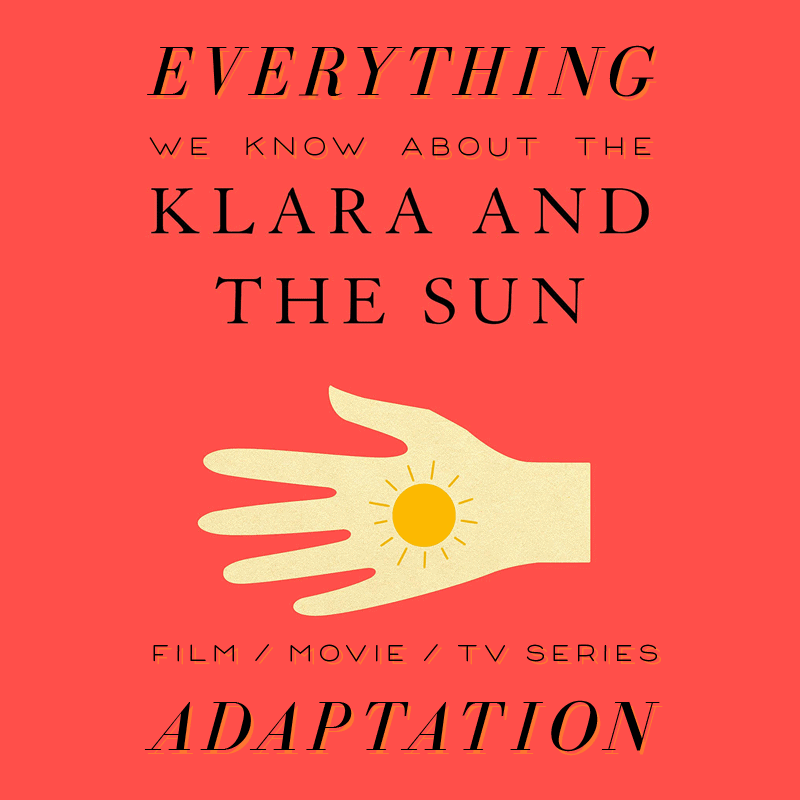 Klara and the Sun by Kazuo Ishiguro is not due to be released until March 2021, but the film rights have already been snatched up. Here’s what we know about a potential Klara and the Sun movie adaptation:

From the publisher: Klara and the Sun “tells the story of Klara, an Artificial Friend with outstanding observational qualities, who, from her place in the store, watches carefully the behavior of those who come in to browse, and of those who pass on the street outside. She remains hopeful that a customer will soon choose her.

Klara and the Sun is a thrilling book that offers a look at our changing world through the eyes of an unforgettable narrator, and one that explores the fundamental question: what does it mean to love?”

See more details about Klara and the Sun by Kazuo Ishiguro.

Klara and the Sun will be released in March 2021 by Alfred A. Knopf. Kazuo Ishiguro won the Nobel Prize for Literature in 2017, and his novel Never Let Me Go was adapted into a successful movie starring Kiera Knightly, Carey Mulligan and Andrew Garfield.

What format will it be? Will the Klara and the Sun adaptation be a Movie or a Series?

It’s unknown what it’s planned as.

Sony and Elizabeth Gabler’s 3000 Pictures have won a preemptive deal for film rights to Klara and the Sun. David Heyman will be producing the adaptation through his Heyday Films banner.

What’s the status of the Klara and the Sun adaptation?

The adaptation is currently optioned but that’s about it. It’s very early in the process since the book is not published yet, but we’ll see how things develop.