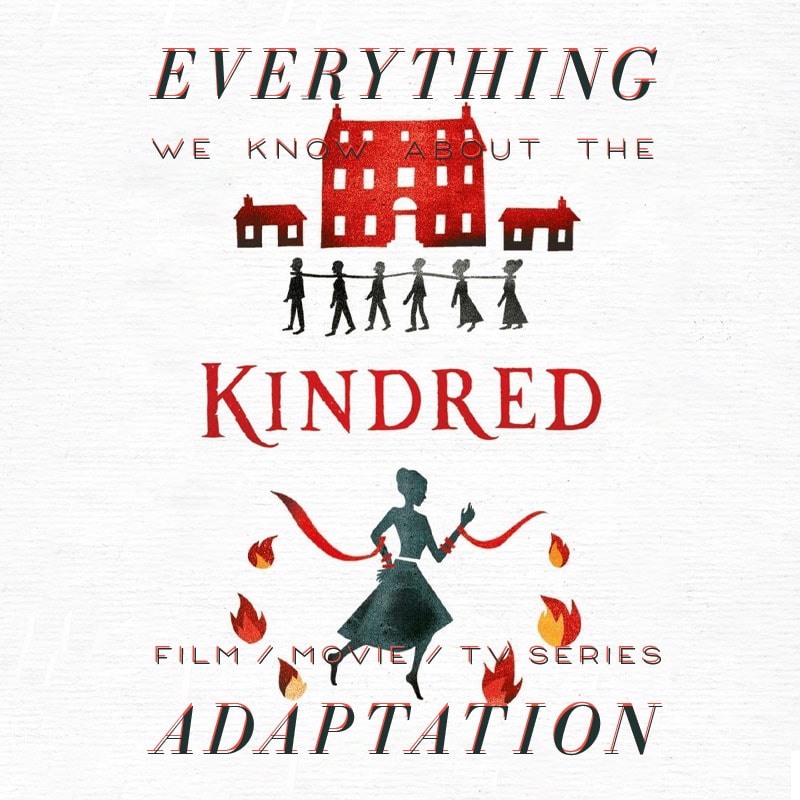 Kindred by Octavia E. Butler has a television series in the works at FX. For all the details about a potential adaptation of this influential sci-fi novel, here’s what we know about the Kindred FX TV series:

From the Hollywood Reporter: In Kindred, Dana is “a young Black woman and aspiring writer who has left her life of familial obligation and moved to Los Angeles. But before she can get settled into her new home, she finds herself being violently pulled back and forth in time to a 19th century plantation with which she and her family are most surprisingly and intimately linked. An interracial romance threads through her past and present, and the clock is ticking as she struggles to confront the secrets she never knew ran through her blood.”

Kindred was originally published in June 1979.

What format will it be? Will the Kindred adaptation be a Movie or a Series?

It’s planned as an eight-episode limited TV series, to be aired on FX.

What’s the status of the Kindred adaptation?

FX originally ordered a pilot for the series, which was filmed in late 2021, with seven cast members being announced in September 2021. On January 10, 2022, FX ordered the pilot to series, which means the TV series is moving forward as an eight-episode series.

From Nick Grad, president of original programming at FX: “Branden Jacobs-Jenkins has done a phenomenal job of adapting ‘Kindred’ for FX and honoring the legacy and timeless value of Octavia Butler’s groundbreaking novel. The pilot directed by Janicza Bravo is brilliant and we can’t wait to resume production with this incredibly talented and dedicated cast.” 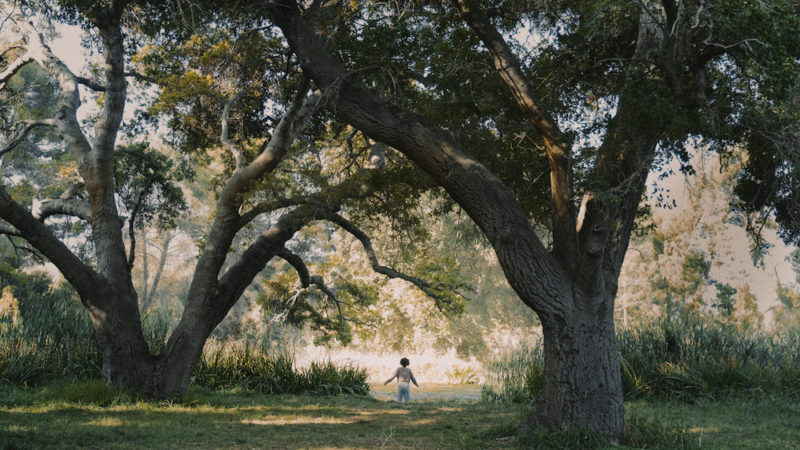 FX (owned by Disney) is developing the series, with Branden Jacobs-Jenkins adapting the book into a screenplay.

Courtney Lee-Mitchell holds the rights to the book and will executive produce along with Darren Aronofsky, Joe Weisberg (The Americans) and Joel Fields.

Janzica Bravo (director of Zola) has signed on to direct the Kindred adaptation.

From the Octavia E. Butler Estate: “The Octavia E. Butler Estate was thrilled and grateful to have placed Kindred with Courtney Lee-Mitchell at the outset, who brought it to Branden Jacobs-Jenkins (a young writer who shares with Octavia the rare honor of being a MacArthur ‘Genius’ Award recipient) and then to the terrific people at Protozoa. FX could not be a better or more enthusiastic partner, as evidenced by the brilliant creative team they are building, and the legendary slate of shows they have produced. We can’t wait to see this beloved work take its place among the stars in the FX universe.” 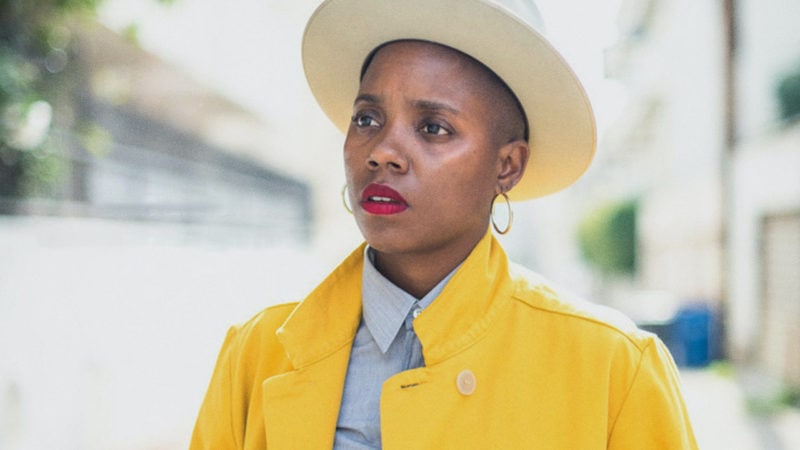 April 2, 2021 The Kindred FX Series pilot is in pre-production.