If you’re wondering what compelled me to do a summary of Jane Eyre via memes, well, today is the Internet’s 50th Birthday*! And that deserves a celebration (whee!) since it will likely go down in history as the greatest technological development of our lifetimes.

All of that is to say, the book lover and technology lover in me are coming together to ring in the internet’s big five-oh properly. So, here’s Jane Eyre, as Told Through Internet Memes. Hope you enjoy!

*On April 7, 1969 the first Request for Comment on internet standards and methodologies was published. I realize there’s some ambiguity about what date should be considered the birthday. If you’d like to argue about what date the internet’s birthday actually is, please direct your comments here. Jane Eyre is a kid whose parents are dead, and the family she lives with is a sack of dicks. She gets sent to a school where pretty much everyone similarly sucks. 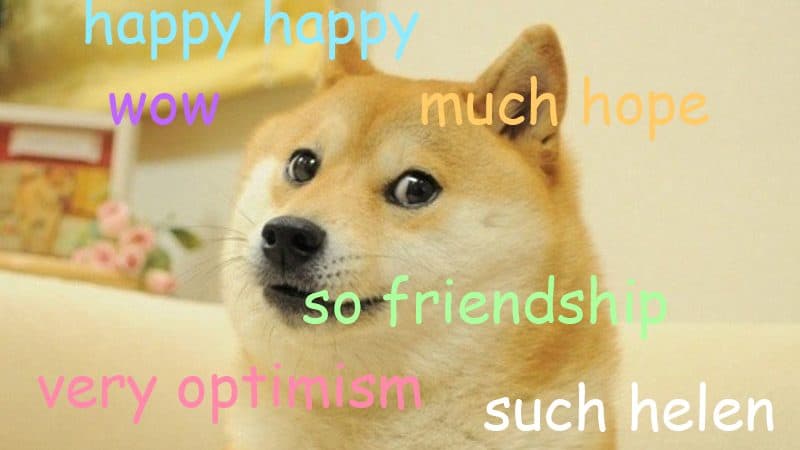 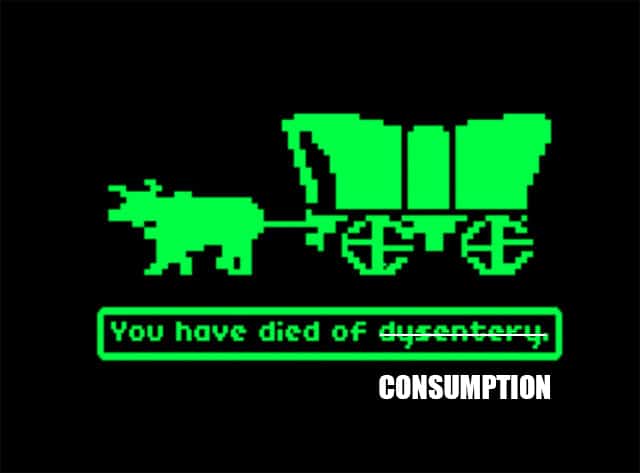 (By the way, for any Oregon Trail fans, there’s actually a handheld version of it you can get now.)

Jane becomes a teacher at the school. But she wants more and finds a job at Thornhill as a governess for the ward of Mr. Rochester. 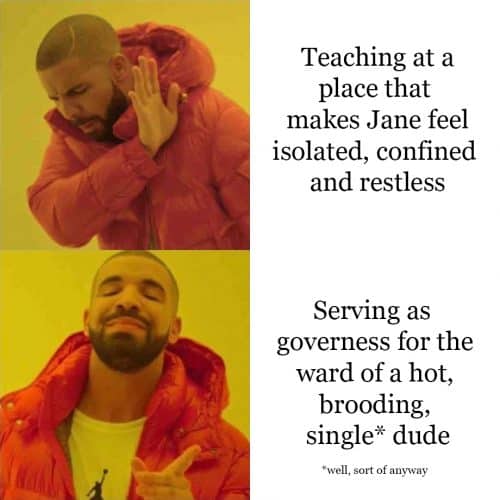 At Thornhill, Jane hears strange laughter around the house. 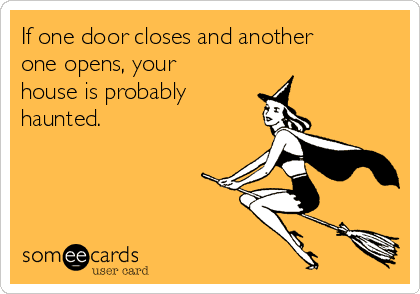 There’s a fire in Rochester’s room one night, and Jane saves him. 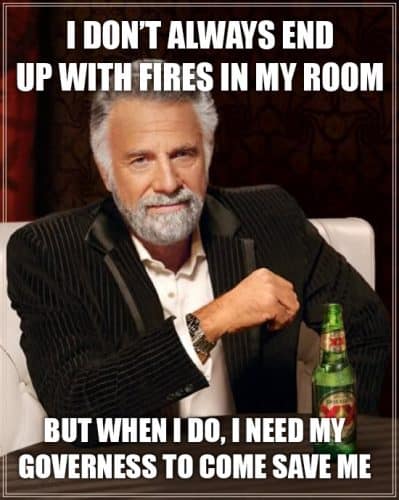 Later, a visitor to Thornhill gets attacked on the third floor, and Rochester blames a random servant. But Jane is skeptical. After time, Jane catches feeling for Rochester. However, she chickens out when the beautiful Blanche Ingram comes onto the scene. 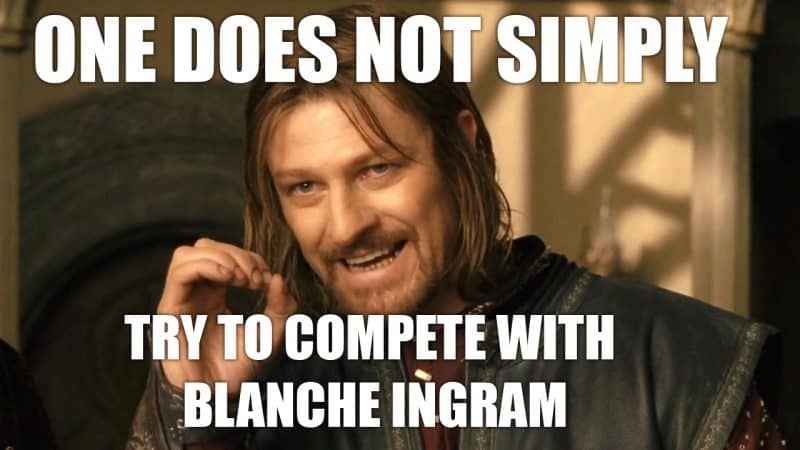 But Rochester’s only got eyes for plain Jane and turns down Blanche. Soon, Jane and Rochester plan a small wedding, but it gets interrupted by a lawyer. Rochester’s already married! 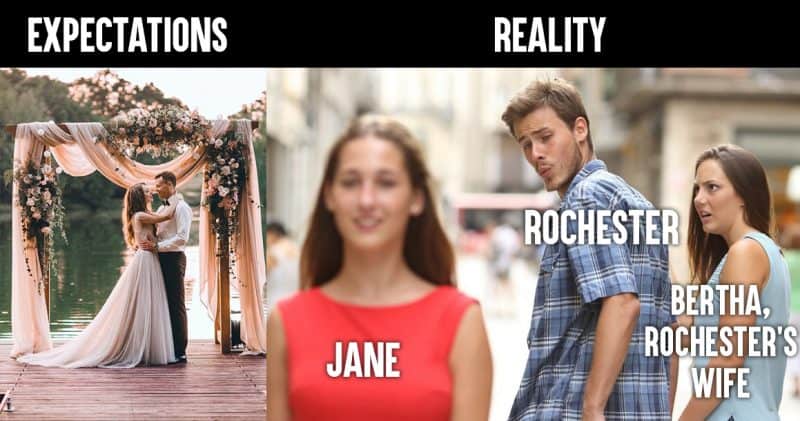 Rochester brings them upstairs to the third floor to meet Bertha, who is mentally unwell (she was the one attacking people and who started the fire, etc.). Rochester wants Jane to stay, but she quietly leaves Thornhill instead. At this point Jane’s life is a dumpster fire. It’s been a few days of Jane being penniless, homeless and near starving. 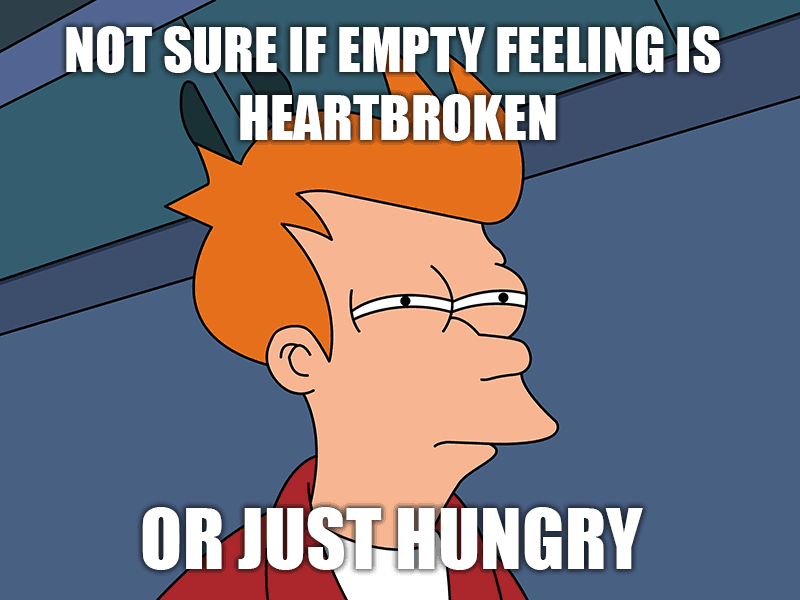 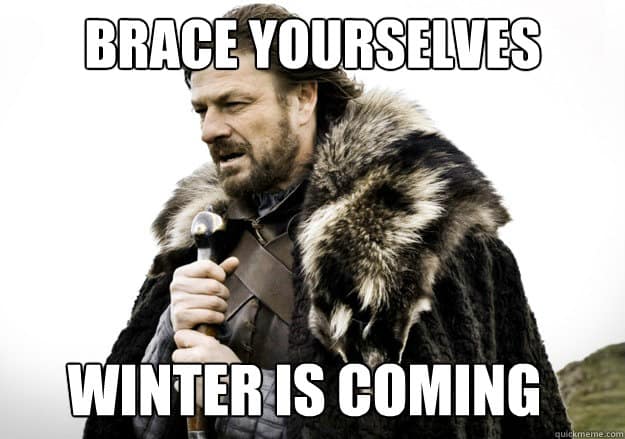 Jane makes a pact with the wildlings to fight the white walkers. Nah, just kidding, she’s taken in by the family of St. John Rivers, a clergyman who offers her a teaching job. One day, some guy pops out of the woodworks talking about some uncle she’s never met and how she’s got all these cousins, and they are the Rivers! OMG! The Rivers (i.e. the people who took her in) are awesome and now they are Jane’s family!

Also, he’s like, you’re super rich cause that uncle actually died and left you hella inheritance. Have you heard the song 7 Rings by Ariana Grande? It’s kinda like that. 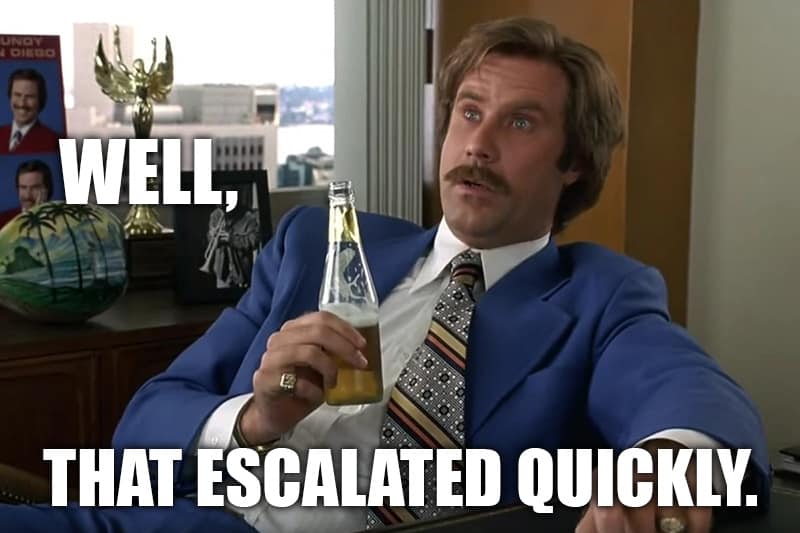 Jane is so happy, and quickly decides to split the inheritance with her newfound family. John proposes to Jane and wants her to go do missionary work in India with him. Jane is confused and distraught, because she cares for him like a brother but doesn’t want to marry him. …But Jane decides she hears the voice of Rochester calling to her telepathically, in a way that is definitely romantic and not at all creepy.

She runs to him! (figuratively) She finds Thornhill in ruins, having been burnt down by Bertha, who then killed herself. What Jane should have done: Meanwhile, Rochester’s sitting in the ruins, blind and missing a hand, being all like: Jane loves him anyway though, so she promises to take care of him always. They marry, and eventually he regains vision in one eye. The end! 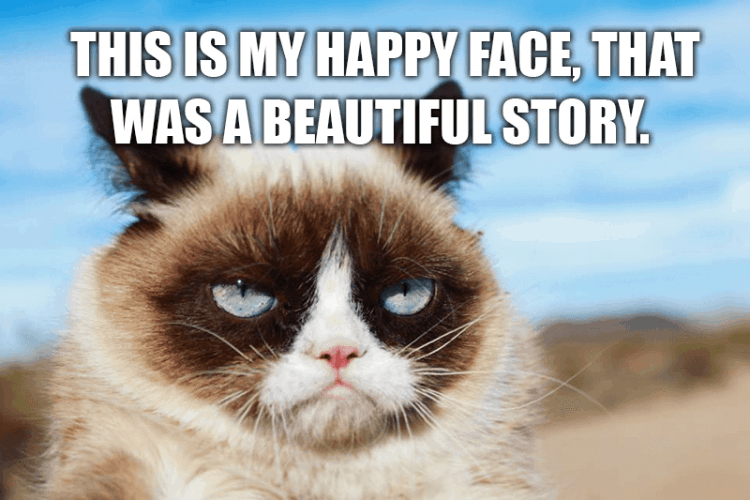 And to the late Charlotte Bronte, sorry about this, I really did like your book, ma’am.