It Ends With Us Movie: What We Know 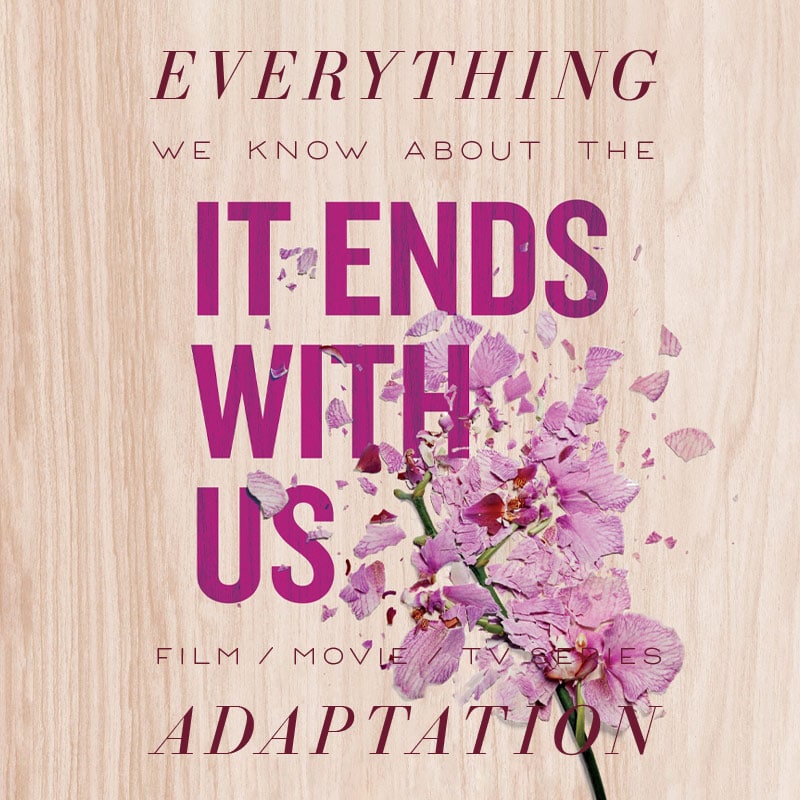 It Ends With Us by Colleen Hoover has a movie adaptation in the works. For all the details about a potential book to film adaptation for this romance novel, here’s what we know about the It Ends With Us Movie:

What’s it about? What’s the plot of It Ends With Us?

It Ends With Us is about Lily, a woman who grew up in small town in Maine and who has worked hard to get where she is now. She graduated from college, moved to Boston, and started her own business.

So when she feels a spark with a gorgeous neurosurgeon named Ryle Kincaid, everything in Lily’s life suddenly seems almost too good to be true. However, a part of her can’t stop thinking about her first love, Atlas Corrigan. Then, Atlas suddenly reappears in her life, leaving her to question the relationship she’s built with Ryle.

It Ends With Us was originally published in August 2016. Author Colleen Hoover has previously stated that this book was based on the relationship between her mother and father and that it was the “hardest book I’ve ever written”.

See It Ends With Us on Amazon.

What format will it be? Will the It Ends With Us adaptation be a Movie or a Series?

Justin Baldoni’s Wayfarer Entertainment is developing the It Ends With Us movie. Baldoni previously directed the movie adaptation of Five Feet Apart. 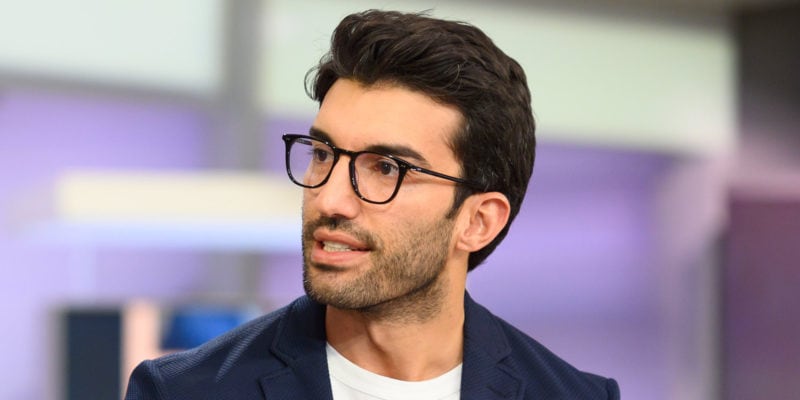 What’s the status of the It Ends With Us adaptation?

The adaptation is currently in active development and seems to be progressing forward.

The first draft screenplay for the movie was completed in September 2021, as announced by Baldoni on TikTok (reposted to Instagram later). Here’s a screenshot from the announcement video: 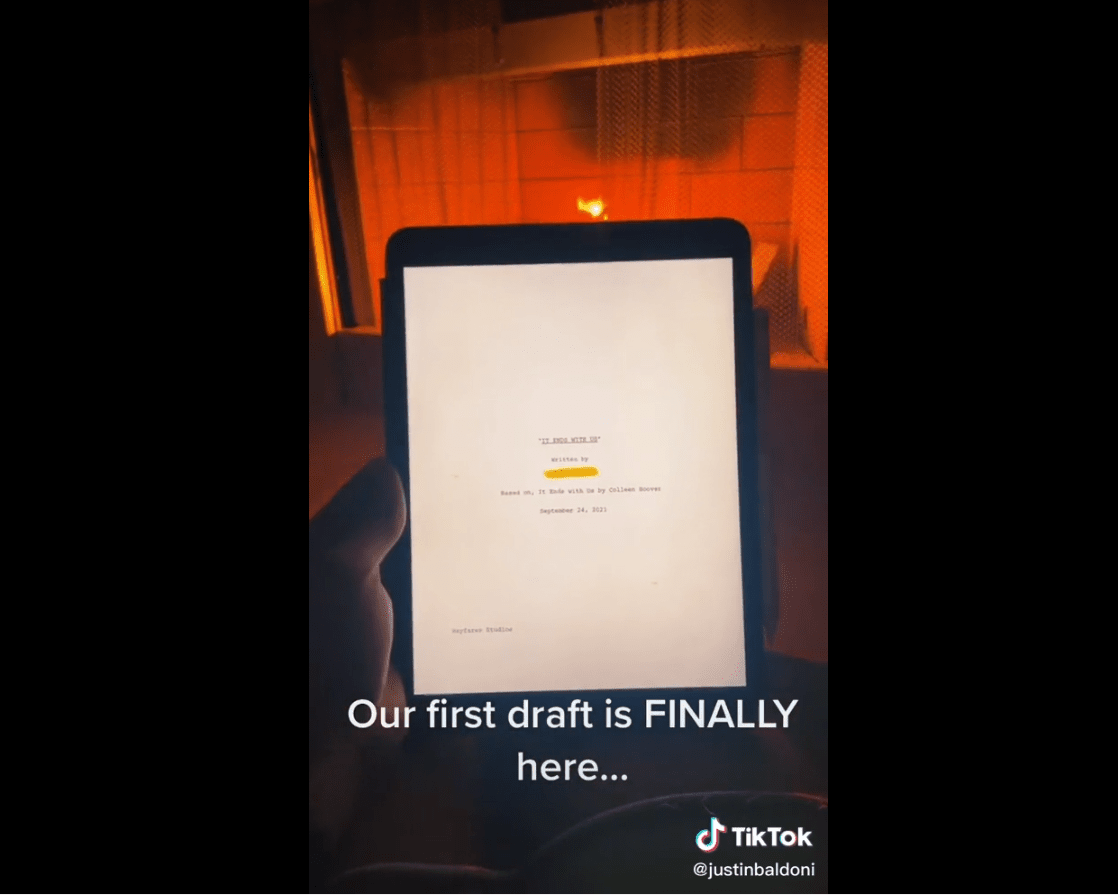 Currently unknown. Given that the screenplay is complete as of the end of 2021, but still in draft form, 2022 seems unlikely. My guess is that the earliest we’d see this is sometime in 2023. 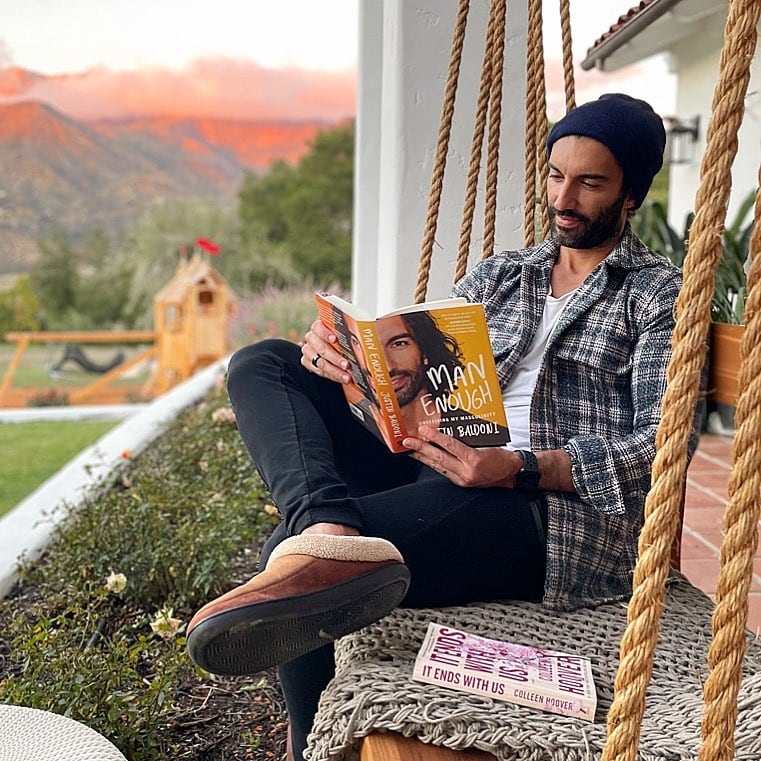 It Ends With Us Movie Development Timeline

Jul 15, 2019 Justin Baldoni Developing ‘It Ends With Us’ Romance Movie

December 12, 2020 Justin Baldoni confirms on Twitter that the movie is still in active development and that they’ve hired a writer for the screenplay.

September 19, 2021 Baldoni re-confirms that the movie is still in development and that the screenplay is being written.

September 24, 2021 First draft of the screenplay for It Ends with Us is completed (announced via TikTok on October 1 and reposted to Instagram later).