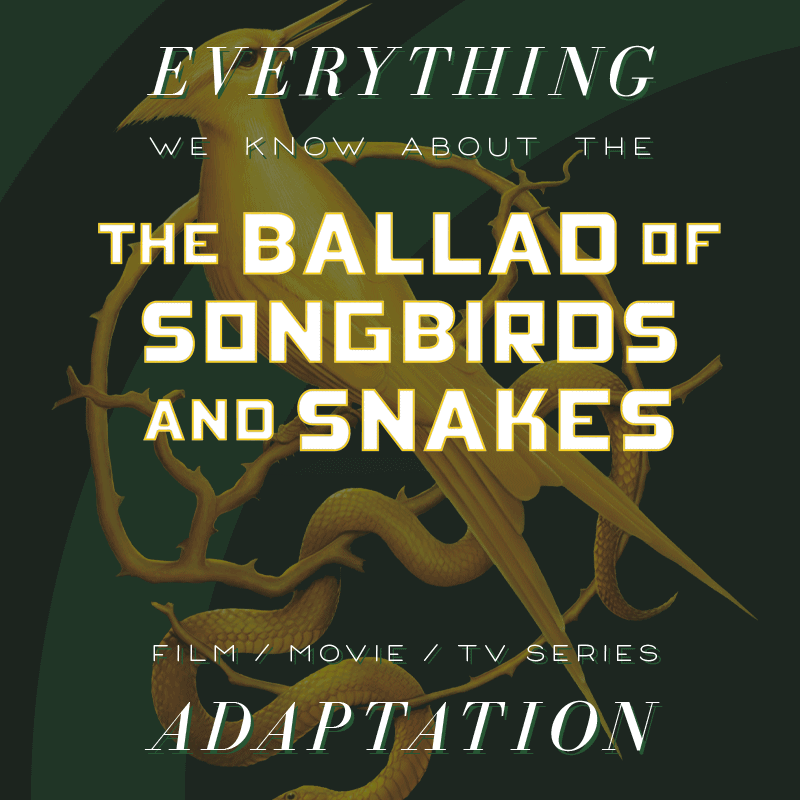 The prequel to the Hunger Games trilogy by Suzanne Collins has already inked a movie deal, as you might expect. Here’s what we know about the adaptation of The Ballad of Songbirds and Snakes so far:

The prequel to the Hunger Games trilogy provides the backstory around a teenage Coriolanus Snow, the man who later becomes the dictatorial president of Panem by the time the events of the original trilogy occur. Coriolanus’s family has fallen on hard times, but he is given the opportunity to mentor District 12 tribute Lucy Gray Baird and with it the chance to make a name for himself.

The Ballad of Songbirds and Snakes was published on May 19, 2020. See it on Amazon. 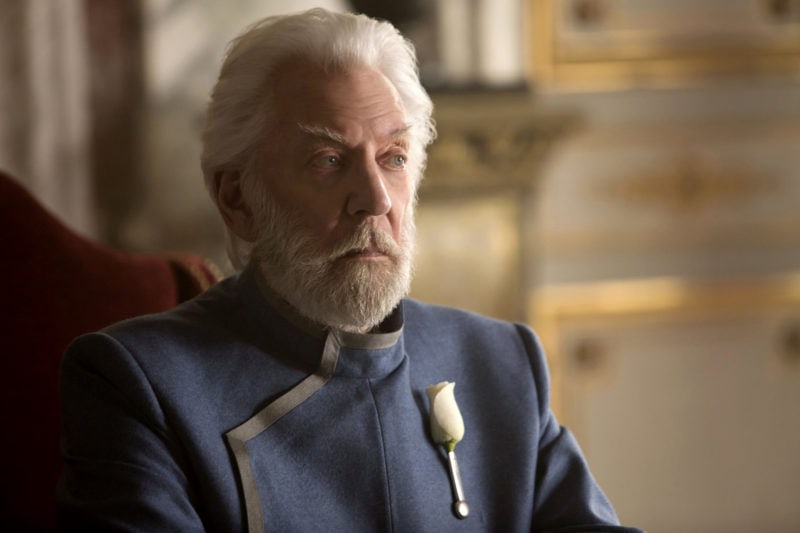 What format will it be? Will the The Ballad of Songbirds and Snakes adaptation be a Movie or a Series?

What’s the status of the The Ballad of Songbirds And Snakes adaptation?

The adaptation is currently in development, likely being held up a bit by COVID concerns.

While Donald Sutherland played Coriolanus Snow in the original movies, given that Snow is 18 years old in The Ballad of Songbirds and Snakes, he won’t be reprising the role here.