How to Stop Time Movie: What We Know 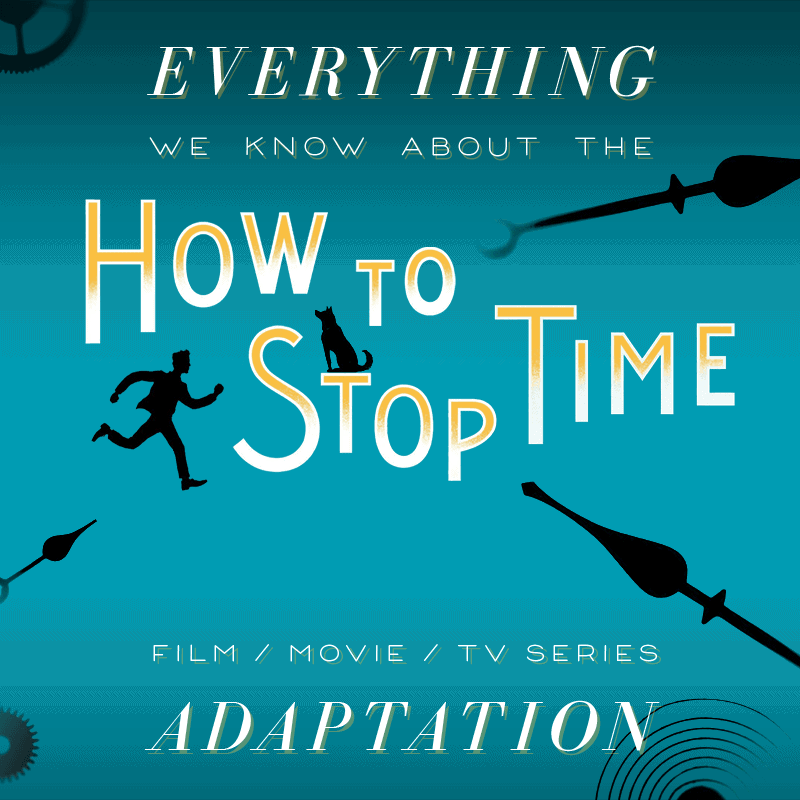 How to Stop Time is about a man, Tom Hazard, who has lived a very, very long time. He has a rare genetic disorder that prevents him from aging normally. When he falls in love with Rose, a woman who will live and die as usual, it threatens to derail his life.

How to Stop Time was published in July 2017.

What format will it be? Will the How to Stop Time adaptation be a Movie or a Series?

SunnyMarch, a production company partially run by Benedict Cumberbatch and partially owned by StudioCanal, acquired the rights to How to Stop Time prior to the book’s release in 2017.

In September 2017, it was announced that Anthony McCarten (Two Popes, Darkest Hour, The Theory of Everything) would write the screenplay for How to Stop Time.

What’s the status of the How to Stop Time adaptation?

Benedict Cumberbatch was announced as the lead character of Tom Hazard in 2017. Apart from that, no casting details have been released.

March 14, 2017 Benedict Cumberbatch To Star In How To Stop Time

September 7, 2017 Anthony McCarten will pen How to Stop Time