The Great Alone Movie: What We Know 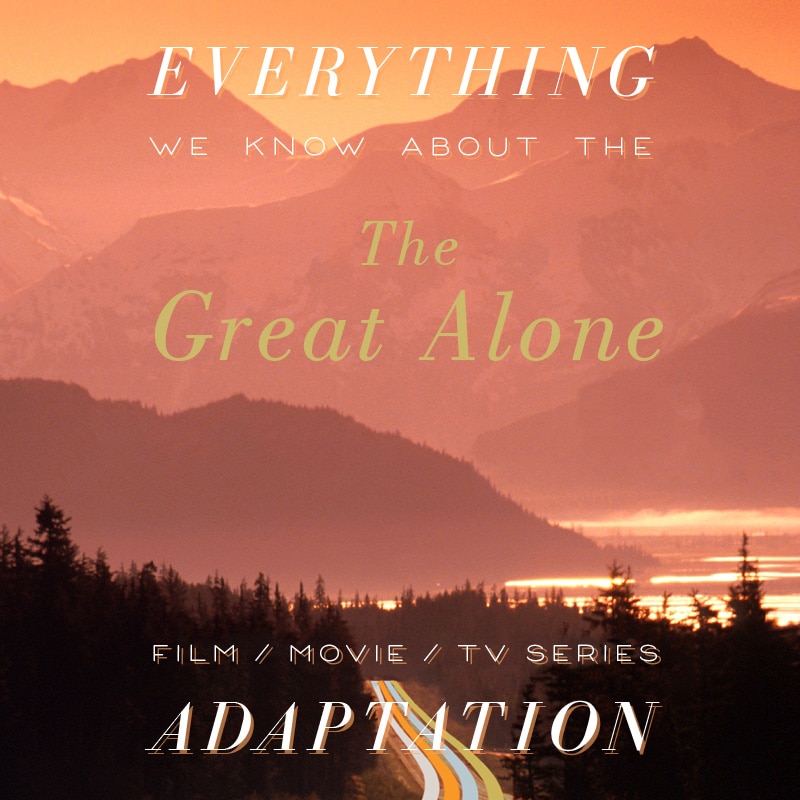 If you’re wondering about a potential movie adaptation of Kristen Hannah’s The Great Alone, here’s what we know:

The Great Alone is about a family who move to a small town in Alaska for a new start. Ernst, the father, is a Vietnam veteran and former POW who has struggled emotionally since the war. Cora, his wife, loves him and tries to help him. Leni is their young daughter.

The family is hopeful when they first arrive in the small outpost of Kaneq, but as the days shorten and the sky darkens when winter approaches, Ernst’s temper and volatile impulses re-emerge.

See the full summary and review for The Great Alone on the Bibliofile.

The Great Alone was released in February 2018 and has sold over 2 million copies to date.

What format will it be? Will the The Great Alone adaptation be a Movie or a Series?

Julia Cox has been tapped as the screenwriter to adapt The Great Alone to the big screen. She previous wrote for The Last Tycoon (2017) and Recovery Road (2016).

What’s the status of the The Great Alone adaptation?

The film rights have been acquired and a scriptwriter is attached to the project.

June 27, 2018 Julie Cox is attached to write the script for The Great Alone movie adaptation.