Good in Bed HBO Max Movie: What We Know 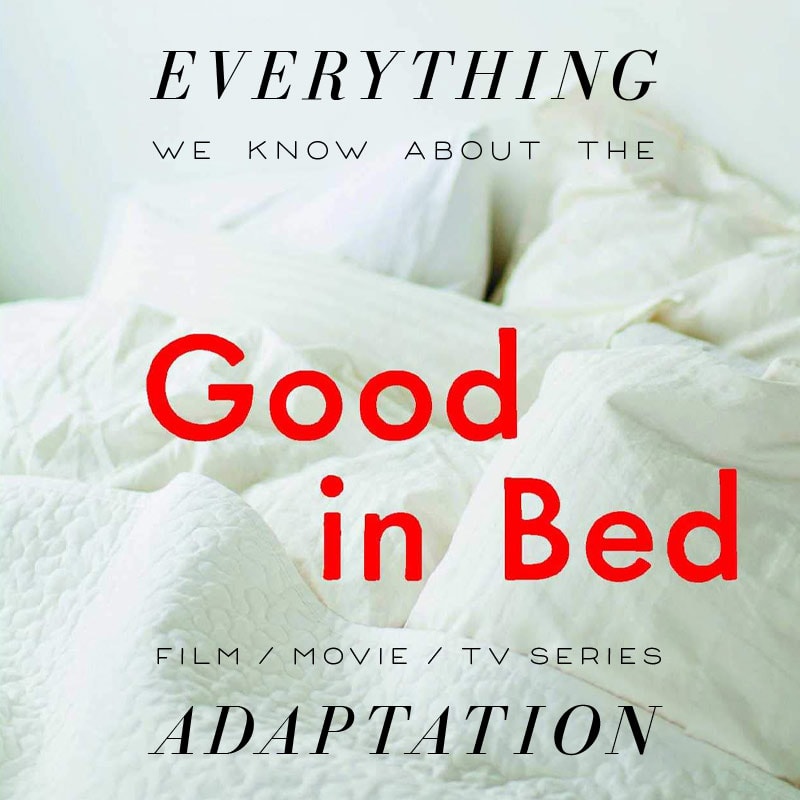 Jennifer Weiner’s Good in Bed is being adapted into a movie starring Mindy Kaling, to be aired in HBO Max. For all the details about the upcoming film adaptation, here’s what we know about the Good in Bed movie:

From author Jennifer Weiner, Good in Bed is a semi-autobiographical story that takes place over the course of a year.

From the publisher: “Humiliated to discover that her ex-boyfriend has been chronicling their sex life in a series of articles called “Loving a Larger Woman” in a popular women’s magazine, journalist Cannie Shapiro embarks on an adventure-filled odyssey as she confronts her losses, makes peace with the past, and comes to terms with herself.”

What format will it be? Will the Good in Bed adaptation be a Movie or a Series?

In addition to starring in the series, Mindy Kaling is also serving as a producer for the Good in Bed adaptation as well.

Liz Sarnoff (writer-producer on HBO’s Barry) will pen the script. 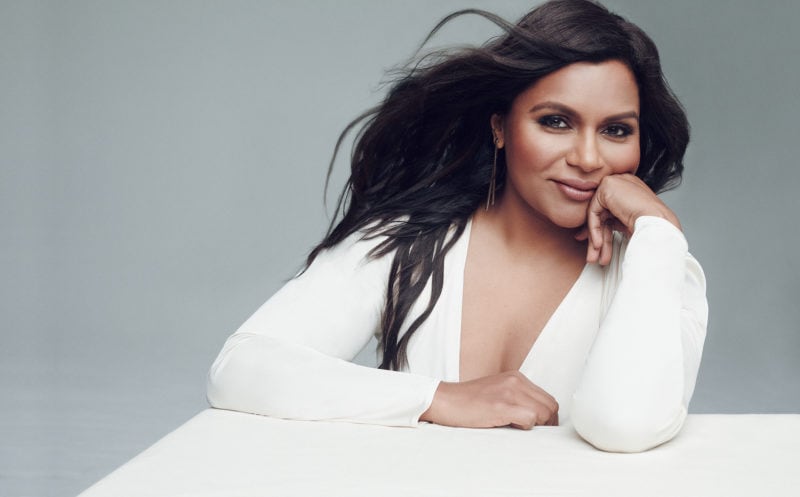 What’s the status of the Good in Bed adaptation?

As of February 2021, the adaptation is currently early in its development, but the project has a star and screenwriter on board which bodes well for it.

Mindy Kaling is set to star in the Good in Bed adaptation.