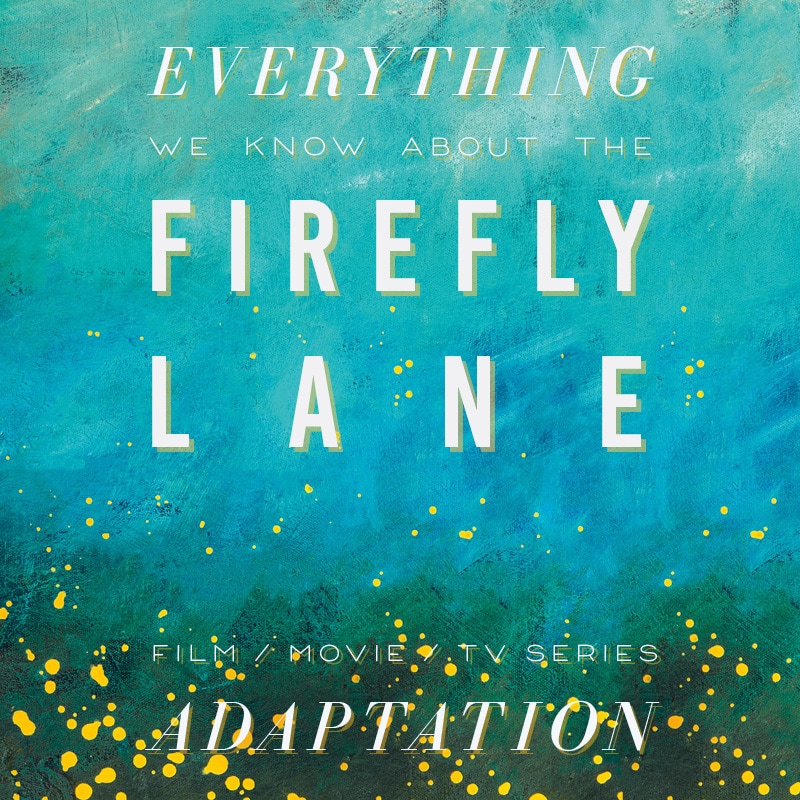 Firefly Lane by Kristen Hannah has been ordered by Netflix to be adapted into a 10-episode series. Here’s what we know:

Firefly Lane is a coming-of-age story about two best friends, Kate and Tully, and their friendship over the course of 30 years. It was released in February 2008.

What format will it be? Will the Firefly Lane adaptation be a Movie or a Series?

It’s planned as a 10-episode series on Netflix.

Netflix has ordered the adaptation which is being produced by Aaron Au. The series will have a number of directors, including Peter O’Fallon, Vanessa Parise and Lee Rose.

Maggie Friedman will serve as showrunner and will be adapting the novel to screen as the scriptwriter as well. Friedman previously developed the Lifetime series Witches of East End (2013).

What’s the status of the Firefly Lane adaptation?

The adaptation is has been acquired by Netflix, and one of the two main leads, Katherine Heigl, has been announced. A showrunner and script writer is attached to the project as well as a cinematographer and directors.

The series is set to begin shooting on September 17, 2019. Shooting will take place in Canada and Los Angeles. 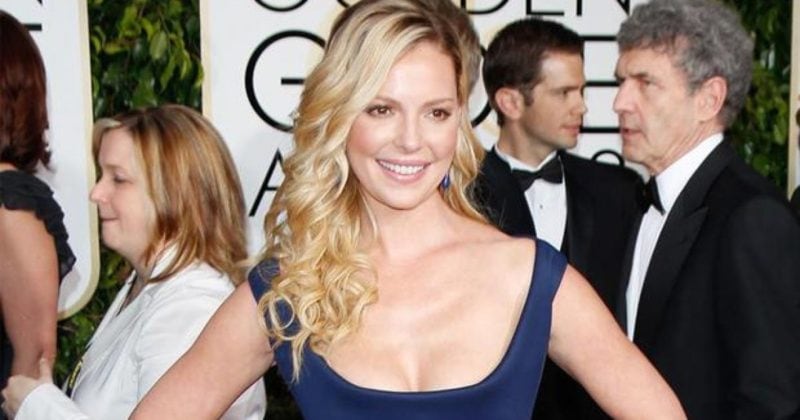 Katherine Heigl has been cast as the ambitious and beautiful Tully Hart, one of the two main leads in Firefly Lane. She will also serve as executive producer.

See IMDB for other casting details.

The trailer is now available!

February 22, 2019 Netflix orders Firefly Lane to be adapted into a 10-episode series.