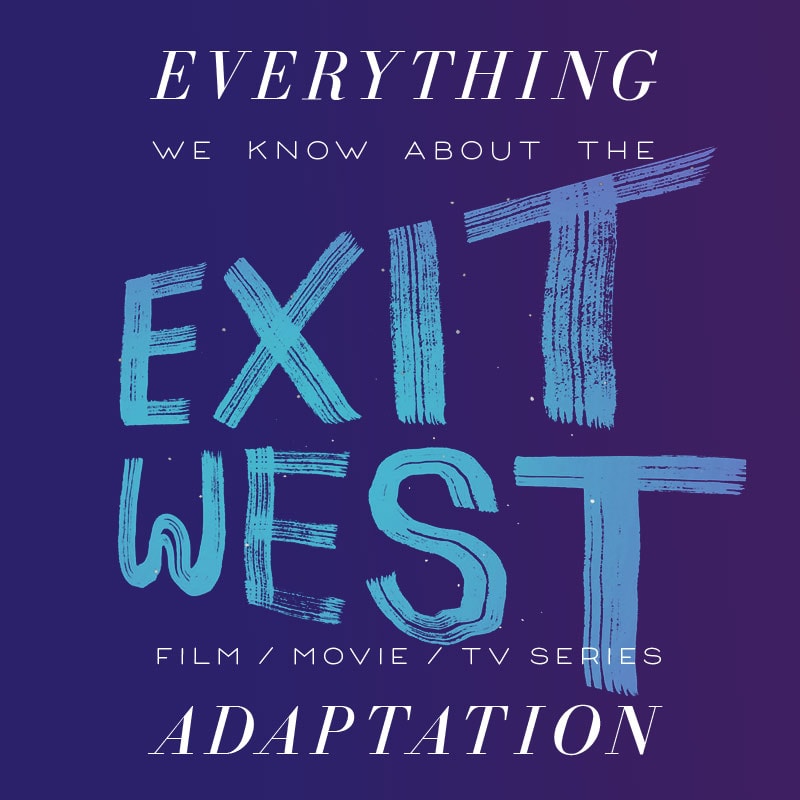 Exit West by Mohsin Hamid is being adapted into a movie by the Russo Brothers to be streamed on Netflix and produced by the Obamas. For all the details on this highly anticipated movie adaptation, here’s what we know about the Exit West movie:

From IMDB: “A young refugee couple from a war-torn country hear rumors that there are doors in the city they live that serve as portals to other destinations.”

Exist West was released in February 2017.

What format will it be? Will the Exit West adaptation be a Movie or a Series?

The people behind this project are about as A-list as you can get. Joe and Anthony Russo (of Avengers Infinity War and Endgame fame) production studio, AGBO production, is developing the project for Netflix. Michelle and Barack Obama’s Higher Ground Productions is also involved in the production.

Riz Ahmed, who is starring in the adaptation, is also executive producing. Yann Demange is set to direct the Exit West adaptation.

What’s the status of the Exit West adaptation?

As of February 2021, the adaptation is currently in pre-production, so it’s ramping up to start filming soon.

Riz Ahmed is set to star in the movie.

Currently unknown, but given that it’s in pre-production right now (which means filming will start soon), a 2021 release date is possible. If that doesn’t happen, then 2022 is very likely.