Eleanor Oliphant Is Completely Fine Movie: What We Know 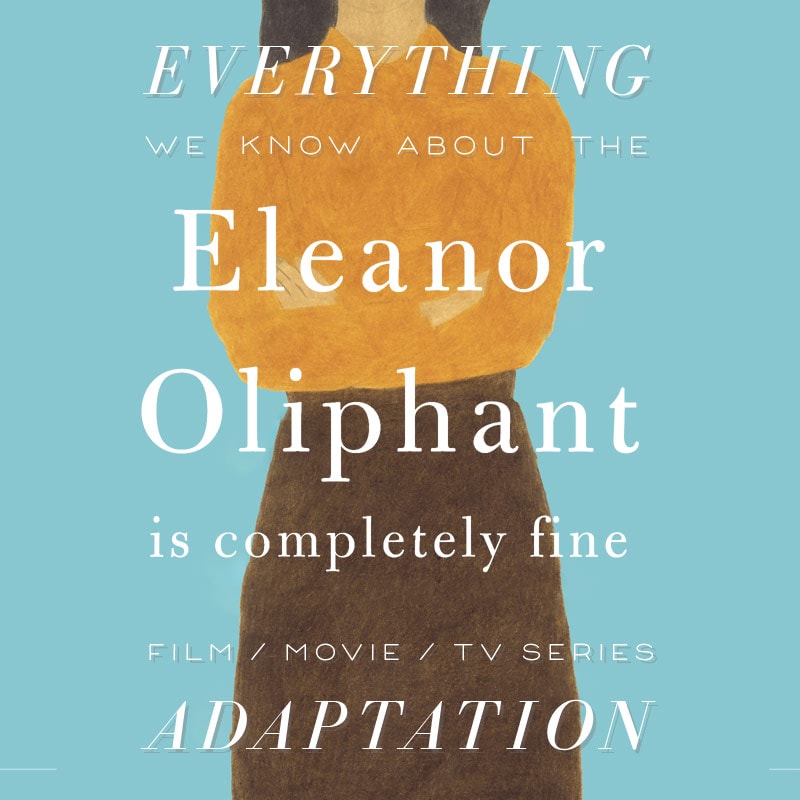 The Eleanor Oliphant is Completely Fine Movie adaptation has been in the works for a while now, but it does still seem to be trucking along (as opposed to fizzling out). Here’s what we know so far:

Eleanor Oliphant is Completely Fine is a story about a woman who is an awkward and damaged social misfit. It’s about her journey to find a way to survive and to open her life and heart up to others. The novel deals with themes about alienation, loneliness and kindness with humor and empathy.

The Eleanor Oliphant adaptation is currently planned as a feature movie release.

The movie is being produced by Hello Sunshine’s Reese Witherspoon and Lauren Neustadter in partnership with MGM, and Liz Hannah (The Post) is writing the script, which appears to have been completed in some form as of January 19, 2019, according to IMDBPro.

The film rights to the movie were optioned by Reese Witherspoon’s production company Hello Sunshine pretty much as soon as Eleanor Oliphant is Completely Fine was released in May 2017. Reese was announced as potentially starring as the titular character of Eleanor Oliphant. 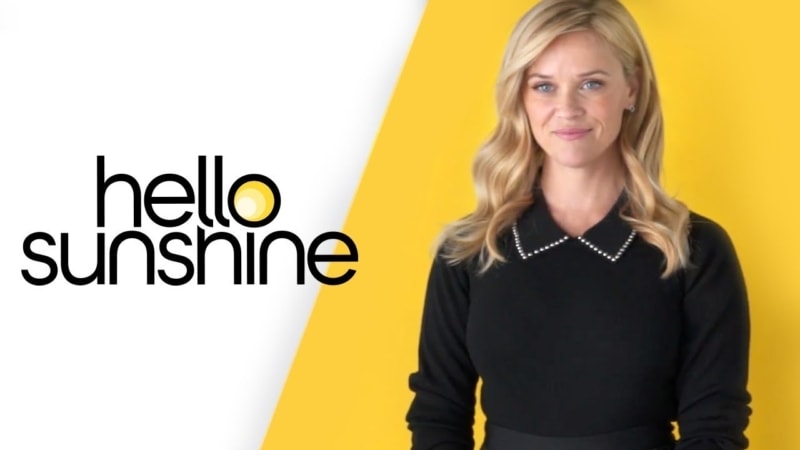 The project was quiet for a while, but in December 2018, it was announced that MGM has joined in on the project, and Liz Hannah was announced as the scriptwriter as well. Liz Hannah previously wrote the script for the Oscar-nominated The Post (starring Meryl Streep and Tom Hanks).

From Witherspoon: “Gail has created an incredibly smart, funny, and eccentric character who beautifully demonstrates the ways vulnerability and human connection can so deeply enrich your life. Eleanor’s journey is utterly extraordinary. To know her is to love her, and I’m so excited to team up with MGM and Liz Hannah to bring this unbelievably gorgeous character to life on-screen.”

From MGM President of Motion Picture Group Jonathan Glickman: “For over 17 years, Reese has been an integral part of the fabric of MGM both in front and behind the camera, and we couldn’t be happier to continue this partnership with her Hello Sunshine team on this wonderful and beloved novel.”

The rights have been optioned and a scriptwriter, Liz Hannah, is attached to the project. The script appears to have been completed in some form as of January 19, 2019, according to IMDBPro (but this could just be a first draft, etc.).

Back in 2018, Hannah’s blurb for the 2019 Austin Film Festival, stated that “she will next adapt Gail Honeyman’s bestselling novel “Eleanor Oliphant is Completely Fine” for Reese Witherspoon’s Hello Sunshine and MGM” — indicating the project is still in motion.

Reese Witherspoon is the only potential cast member at the moment. Eleanor Oliphant was reported as being a potential “star vehicle” for her, so presumably she’d be slated to play the titular character of Eleanor Oliphant.

May 9, 2017 Eleanor Oliphant Is Completely Fine (novel) is released.

May 11, 2017 Deadline reports that Reese Witherspoon’s Hello Sunshine production company has acquired the film rights to Eleanor Oliphant and that it is a potential “star vehicle” (in other words, she’s maybe planning on starring in it) for her.

December 19, 2018 MGM has agreed to partner with Hello Sunshine in developing Eleanor Oliphant is Completely Fine, and Liz Hannah is announced as the scriptwriter for the project.

January 19, 2019 The status of the movie was updated on IMDBPro to reflect a completed script for Eleanor Oliphant.