The Devil in the White City Hulu Series: What We Know 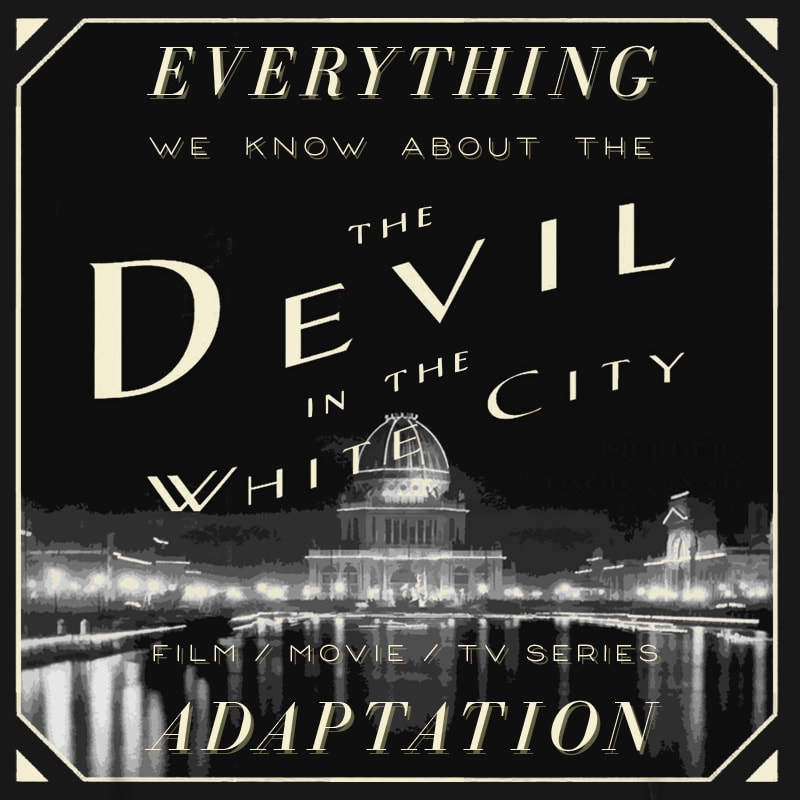 The Devil in the White City adaptation has been long anticipated but seems to be coming together. Here’s everything we know about the Leonardo DiCaprio and Martin Scorsese series from Hulu:

The Devil in the White City by Erik Larson is a true story set in Chicago in the late 1800’s. It tells two interlaced stories about two people leading up to and during the 1893 World’s Fair in Chicago.

See the Bibliofile’s Review of The Devil in the White City.

The Devil in the White City: Murder, Magic, and Madness at the Fair That Changed America was first published in February 2003.

What format will it be? Will the Devil in the White City adaptation be a Movie or a Series?

It’s planned as a limited series on Hulu.

Leonardo DiCaprio purchased the film rights through his production company Appian Way in November 2010. Martin Scorsese joined the project in 2015. DiCarprio will be starring in it, Scorsese will be directing, and both of them will be executive producing the adaption as well.

In August 2015, Paramount TV won the rights to the DiCaprio/Scorsese project in a competitive question. From Paramount, Rick Yorn, Emma Koskoff, Jennifer Davisson and Stacey Sher will be producing.

In February 2019, Hulu announced their partnership with the project as well and their plans to stream it on their service.

Graham Moore was brought on to write the script in 2011. He previously won an Academy Award for writing the screenplay for The Imitation Game.

Moore, who lives in Chicago, has said that he was “obsessed with Devil in the White City for a decade. My high school was 50 yard away from where the Chicago World’s Fair was held, and I played soccer on a field near where Holmes murdered about 200 people. It was a truly horrible crime, but it’s a very Chicago story. Though I moved to LA, I think of myself as fundamentally Mid-Western, and in a weird way, this is a dark and twisted tribute to my hometown.’

“Holmes was a most likable guy who inwardly was a tremendous monster. I’m drawn to stories where the role of villain and hero get murky and I thought it would be different to tell the Holmes story from his perspective, and put a little humanity into him. That’s not easy because it’s like trying to care for a caricature and you read the book and every time he does something horrible, you read 10 pages further and he’s done something even worse. In my head, the most unsettling part of Holmes isn’t what he did, but in what ways we notice bits of him that exist inside us and don’t make us feel very good.”

The current Hulu production seems like it may actually make it onto the screen, but getting The Devil in the White City from book to film has been quite a journey.

The rights were initially acquired by Tom Cruise and Paula Wagner in 2003, then picked up by Paramount in 2007, then expired. Then, it was acquired by Warner Brothers, but later moved back to Paramount. (See the full production timeline below.) 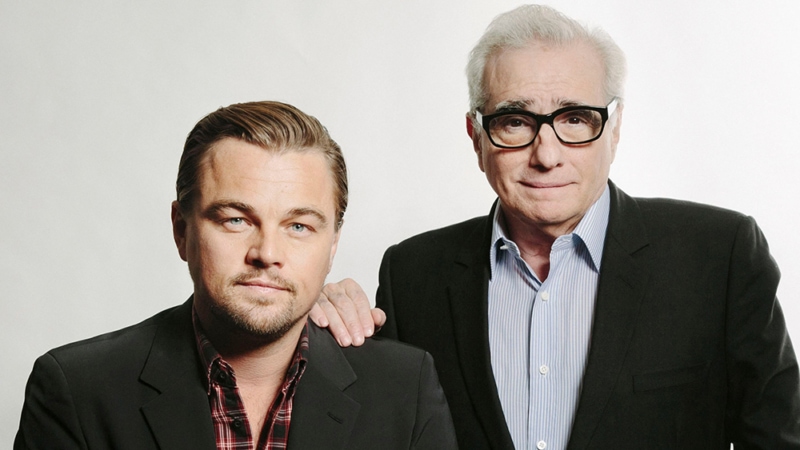 The Devil in the White City Movie / Series Development Timeline

February 11, 2003 The Devil in the White City (novel) is released. The film rights are acquired by Tom Cruise and Paula Wagner (via their Cruise/Wagner banner).

2004 Cruise and Wagner’s rights to the adaptation expire.

2007 Paramount acquires the film rights to be produced by Double Feature Films’s Michael Shamberg and Stacey Sher, but that project fizzles.

2008 (Rumored) Eric Roth was said to have written a screenplay that was of interest to director David Fincher, but nothing comes of this project.

November 2, 2010 Leonardo DiCaprio purchases the film rights for The Devil in the White City.

December 16, 2011 Deadline reports that Warner Brothers have acquired the project, and they’ve assigned Graham Moorse to write the script.

2015 Martin Scorsese is brought on to direct The Devil in the White City.

August 10, 2015 In a competitive auction, Paramount wins the rights to the DiCaprio/Scorsese Devil in the White City project, which moves the whole production to Paramount.

February 11, 2019 Hulu announces on-stage at a promotional event that they are partnering in The Devil in the White City production with Paramount, DiCaprio and Scorsese.