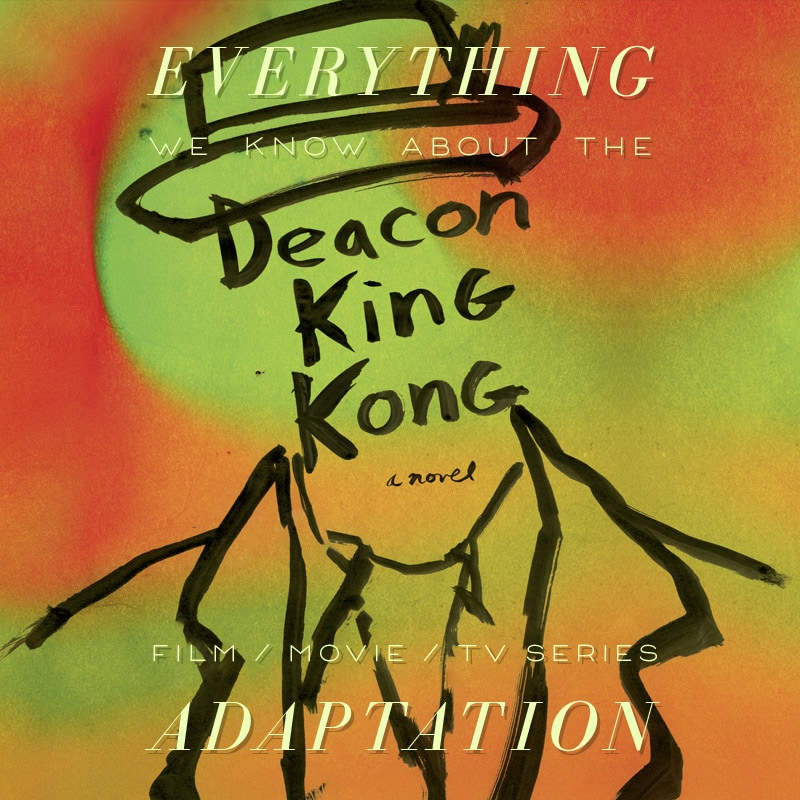 Deacon King Kong by James McBride is being developed into a TV Series, hot off the heels of being picked for Oprah’s Book Club. Here’s what we know about the Deacon King Kong adaptation so far:

“Deacon King Kong is set in 1969 and explores what happens when a deacon known as Sportcoat kills a housing project drug dealer in Brooklyn at point-blank range. The novel explores the consequences and causes of the violence and takes the reader through housing projects that were inspired by the Red Hook housing project where McBride grew up and which remain an integral part of his life.” From the Hollywood Reporter

What format will it be? Will the Deacon King Kong adaptation be a Movie or a Series?

It’s planned as a TV series.

Sister Production Company has acquired the rights to the Deacon King Kong adaptation. Sisters was launched in October 2019 and is known for producing HBO’s Chernobyl. It is also in the process of adapting Naomi Alderman’s The Power and Adam Kay’s This is Going to Hurt to the screen.

Author James McBride is writing the script for the adaptation and will serve as an executive producer.

From author James McBride: “I’m delighted that Deacon King Kong has found a home with the Sisters. They are big lifters of story, and big believers in the common humanity which makes stories human and worth doing. I’m so excited about the creative possibilities that lie ahead.”

What’s the status of the Deacon King Kong adaptation?