Crying in H Mart Movie: What We Know 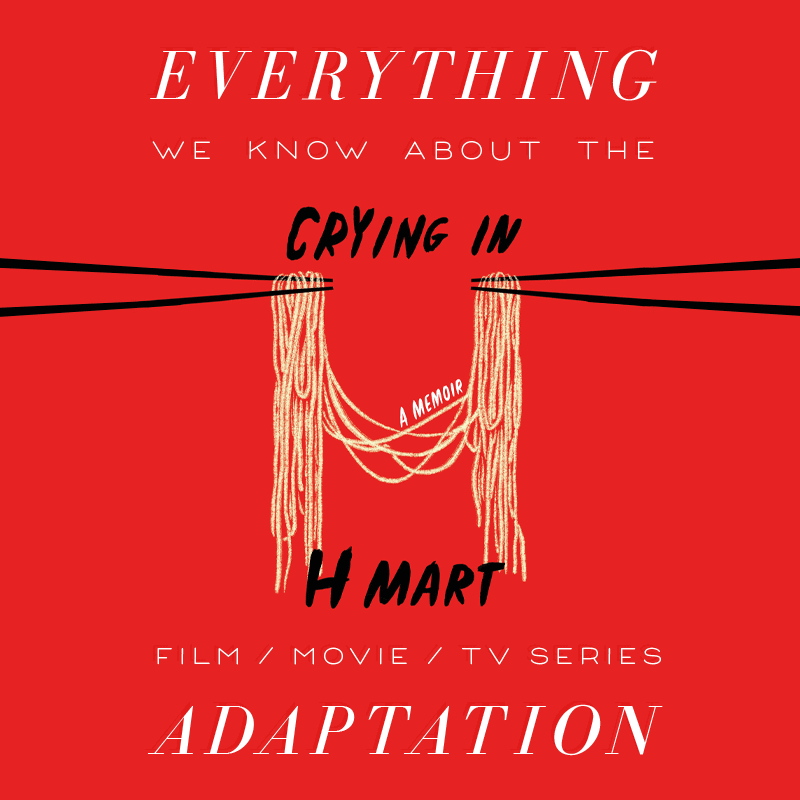 Crying in H Mart by Michelle Zauner (who also heads indie rock band Japanese Breakfast) has a movie adaptation in the works.

Crying in H Mart is Zauner’s memoir “that tracks her years growing up as one of the few Asian American kids at her school in Oregon and the months spent at her grandmother’s apartment in Seoul, as well as her career in the East Coast indie music scene and meeting her husband. At the center of her story is Zauner’s relationship with her mother, who was diagnosed with terminal cancer, at which point Zauner reckons with her identity both as a daughter and a Korean American” (from Deadline).

Zauner wrote the book as an expanded version of a 2018 essay she wrote for The New Yorker that went viral.

What format will it be? Will the Crying in H Mart adaptation be a Movie or a Series?

MGM’s Orion Pictures owns the film rights to Crying in H Mart and they are developing the book into a movie. Orion Pictures is a label with the goal of producing films about marginalized and underrepresented groups, with a focus on authentic storytelling.

Author Michelle Zauner, who also fronts the indie band Japanese Breakfast, plans to provide the soundtrack for the film.

From Zauner: “It is a surreal thrill to have the opportunity to memorialize my mother in film, and I consider it of the highest honor to pursue that task alongside creative luminaries such as Stacey Sher, Jason Kim and Orion Pictures.” 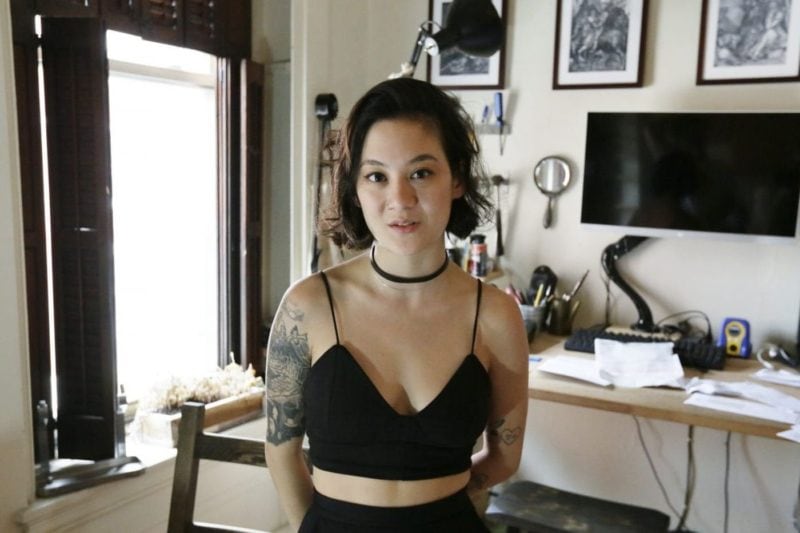 What’s the status of the Crying in H Mart adaptation?

June 7, 2021 Crying in H Mart Is Getting a Film Adaptation