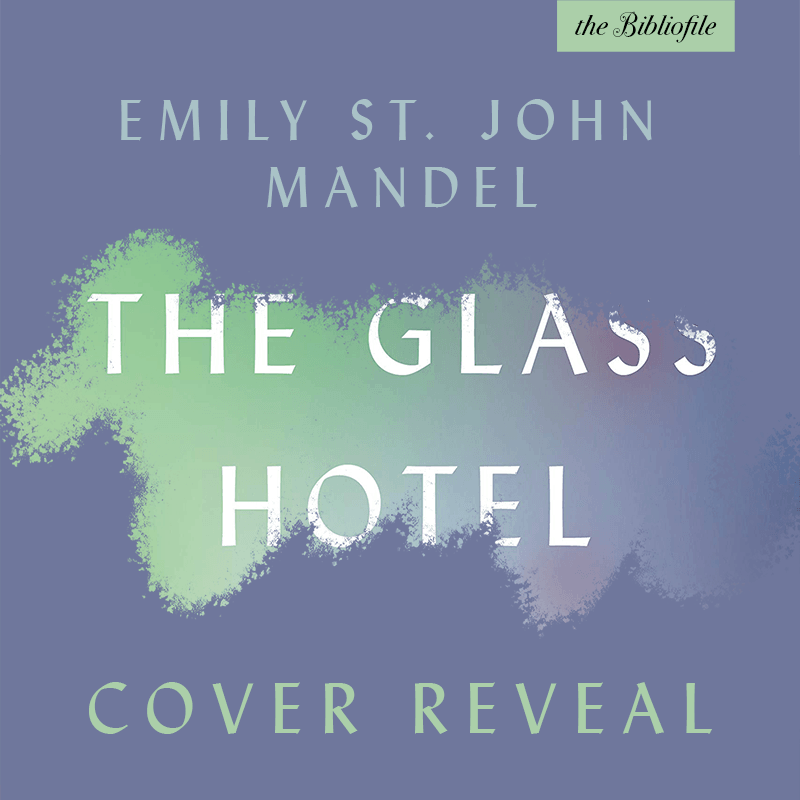 Are you guys as excited for The Glass Hotel by Emily St. John Mandel as I am? I’ve been checking up on this book for a while now, since I loved her first book, Station Eleven. The good news is that a cover and some additional details are finally available!

See the cover below! 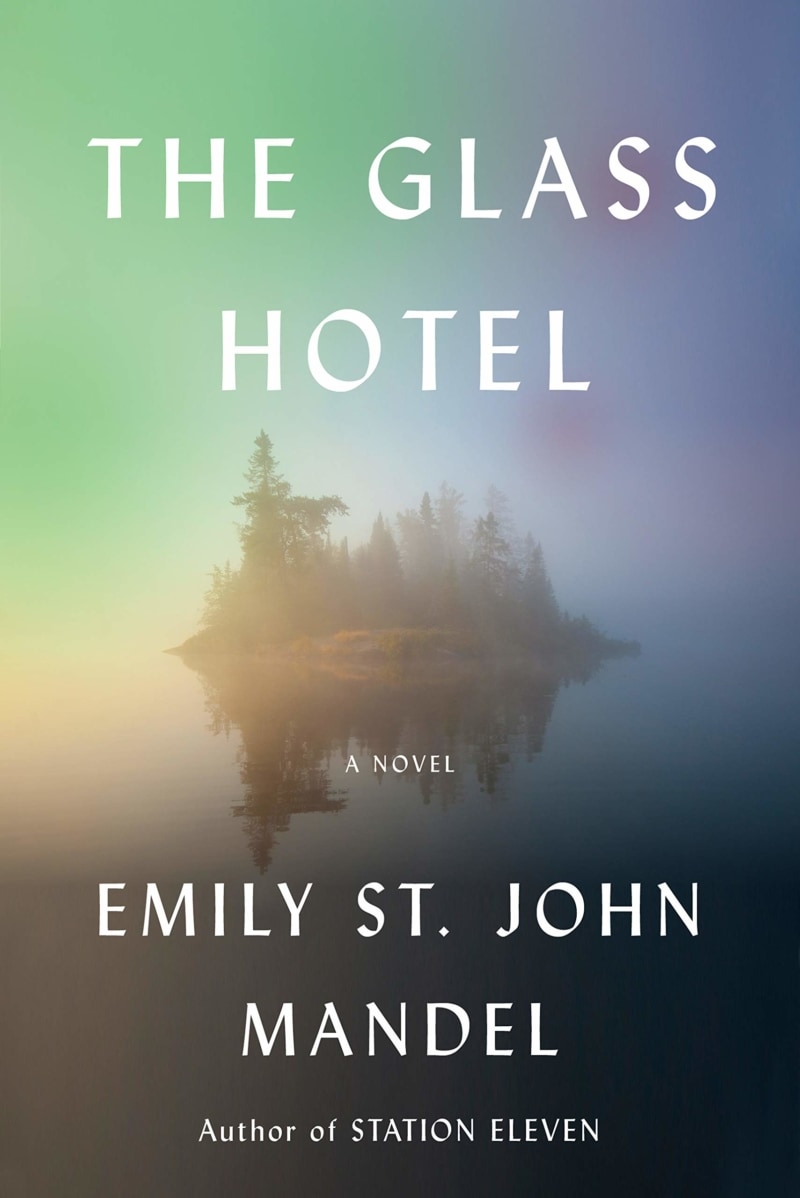 Here’s what we know:

What’s the book about?

Mandel has said on her website that The Glass Hotel “is about money, ghosts, art, white collar crime, beauty, delusion, and shipping”. She considered naming the book Money: A Ghost Story.

A full synopsis from the cover:

“Vincent is a bartender at the Hotel Caiette, a five-star glass and cedar palace on the northernmost tip of Vancouver Island. New York financier Jonathan Alkaitis owns the hotel. When he passes Vincent his card with a tip, it’s the beginning of their life together. That same day, Vincent’s half-brother, Paul, scrawls a note on the windowed wall of the hotel: “Why don’t you swallow broken glass.” Leon Prevant, a shipping executive for a company called Neptune-Avramidis, sees the note from the hotel bar and is shaken to his core. Thirteen years later Vincent mysteriously disappears from the deck of a Neptune-Avramidis ship.

Weaving together the lives of these characters, The Glass Hotel moves between the ship, the towers of Manhattan, and the wilderness of remote British Columbia, painting a breathtaking picture of greed and guilt, fantasy and delusion, art and the ghosts of our pasts.”