It’s been a source of embarrassment to me that I never actually finished reading Catch-22 by Joseph Heller. I read the beginning many, many years ago, but that’s about it. So, with the Hulu adaptation of it due to be released this week, it seemed like a good a time as any to cross this off my to-do list.

Still, I decided to read it more because I felt I should and less because it seemed like there was any pressing reason to do so. I’ve always known more or less what the crux of it was, so it’s been less of a priority for me — what can a 50-year-old story have to say that’s worth thinking about now? Quite a lot, as it turns out. 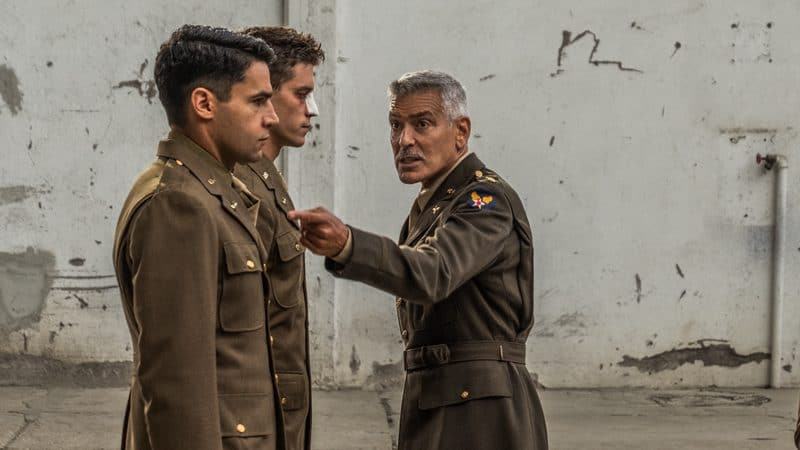 If you’re not familiar with it, Catch-22 tells the story of Yossarian, an Army Air Force captain and the lead bombardier stationed on a small island near Italy during WWII. It’s a war satire, and the term Catch-22 (used to describe no-win situations) was coined by Heller because of this book. It’s a story about bureaucratic absurdities and the paradoxes of war.

There’s a jarring contrast in the tone of book, which is sort of absurdist and humorous, and the content of the book itself, which deals primarily with an army pilot who simply wants to survive the war. Yossarian is a man who does not really want to die for his country — is that really so crazy, asks Catch-22?

While Yossarian comes off as playfully but determinedly trying to save his own skin in the beginning, as the book progresses, it’s clear that Heller’s comedic tone and playful dark humor are a diversion from the more serious issues the characters are facing.

Catch-22’s events are the result of the multitude of failures — failures of the bureacracy, failures of courage, failues of character, and the many Catch-22’s that crop up. Plus the nature of war itself is also at issue. Catch-22’s satire of these shortcomings and how they interplay with each other is relentless. And as incisive as it is, it’s also, quite frankly, kind of depressing.

I didn’t realize until now how deeply cynical Catch-22 is. As much as I have respect for this book, I’m not sure reading it could exactly be described as enjoyable.

The characters in the book all operate in a tangle of cross-purposes with any sincere, well-meaning intentions easily defeated by bureaucratic absurdities. While the book is largely devoid of anyone resembling a hero (with one exception), the officers and army leadership get the most withering portrayals, all acting solely out of self-interest and cowardice.

In Catch-22, Heller pens a quote that is just as true and relevant now as ever, and it sums up perfectly what bothers me about the world and the many, many immoral and self-serving people in it: “What does upset me, though, is that they think I’m a sucker. They think that they’re smart, and that the rest of us are dumb. And, you know, Danby, the thought occurs to me right now, for the first time, that maybe they’re right.” 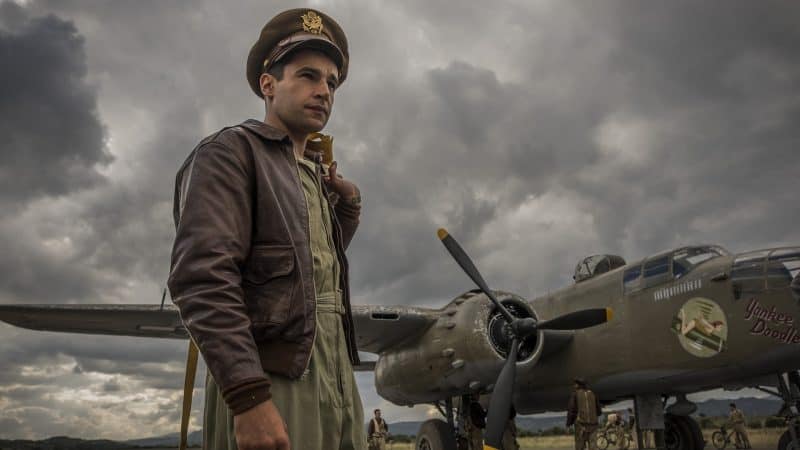 One of the strongest aspects of the book, regardless of your level of interest in war satire, was the structure of the book and the way the story is old. The story is told somewhat achronologically with various flashbacks filling in the details. What initially seems to be kind of a zany, satirical story about a mischievous army captain slowly reveals itself to be a lot more (and quite a bit darker).

I thought Heller’s way of providing a timeline was particularly clever — while various events are revealed out of order, the book gives us updates on the number of missions that Yossarian has gone on and the number still he still needs to hit in order to be released, which keeps changing. It serves as a way to point out his inability to escape from the situation, but also provides a guide to the chronology of the story.

As far as “classic” literature goes, Catch-22 is not a particularly difficult read and worth reading at least once at some point. Still, it’s not exactly a beach read. I wouldn’t recommend it for general pleasure reading, since it’s a bit of a downer for most of the book.

Also, I would add a caveat that while I still think it’s worth reading and the points it makes are all still valid and important (pretty much all its criticisms about bureaucracy, capitalism and self-interest will ring true for anyone who has ever worked in an office before), the book is not quite as topical now as it was when it was released. As discussed in this very well written article, part of the reason Catch-22’s caught on and became so ingrained in our national consciousness had to do with the political environment when it was released. It was ideal reading material with the Vietnam War debate heating up and anti-establishment-ism on the rise.

(In 2019, the biggest questions about war probably have more to do with whether the use of drones is ethical, whether sending our country’s poorest populations off to die for us and then failing to take care of them is ethical and what type of role the U.S. should be playing, especially when it comes to distributing arms to other countries. )

However, Catch-22 is a book that wants to challenge your worldviews and does so adeptly with a hard dose of dark and absurdist comedy. Its place on the “best books” lists is well deserved, even if it is a very cynical ride. I’m glad I finally got to read this, and I’m interested to see how the adaptation goes — though I’m thinking I’ll follow up this book with some lighter fare!

Did you read this book? If, so was it for school or on your own? What were your thoughts? See it on Amazon. 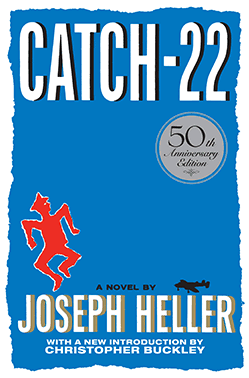 From the Publisher
The novel is set during World War II, from 1942 to 1944. It mainly follows the life of Captain John Yossarian, a U.S. Army Air Forces B-25 bombardier. Most of the events in the book occur while the fictional 256th Squadron is based on the island of Pianosa, in the Mediterranean Sea, west of Italy. The novel looks into the experiences of Yossarian and the other airmen in the camp, who attempt to maintain their sanity while fulfilling their service requirements so that they may return home.
Show More
See it on Amazon Book Depository