Caste Netflix Movie: What We Know 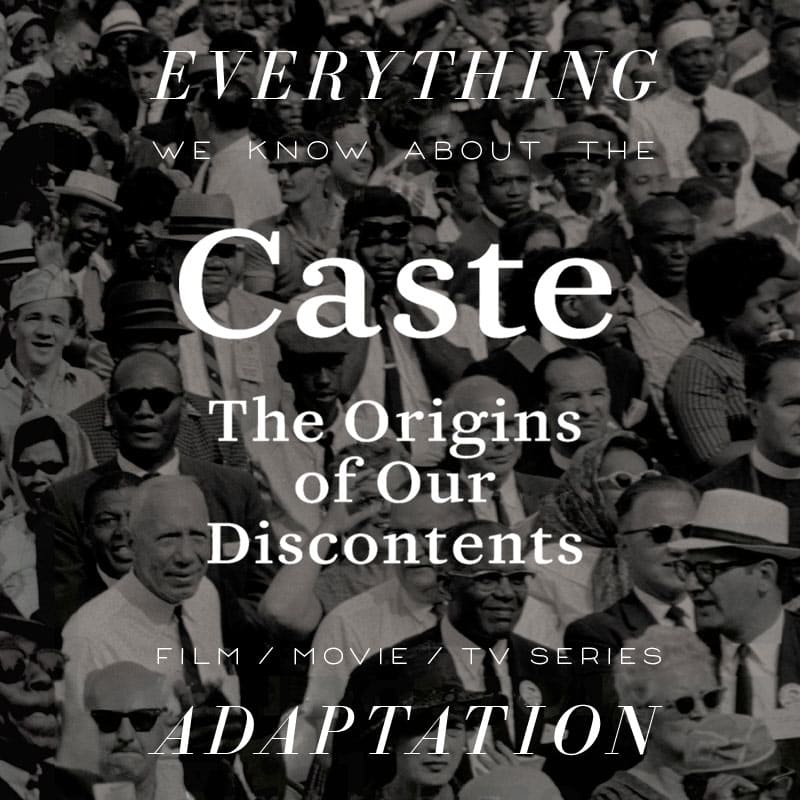 Caste by Isabel Wilkerson is being adapted into a movie by Netflix. For all the details about this book’s jump to film, here’s what we know about the Caste movie adaptation on Netflix:

Caste is a book about the underlying social hierarchy that exists in America, which divides people into separate classes based on race. It uses various narratives about people in order to illustrate this invisible system of rankings that governs our interactions.

Caste was published in August 2020. Author Isabel Wilkerson is a Pulitzer Prize-winning journalist who previously published the bestselling book, The Great Migration.

What format will it be? Will the Caste adaptation be a Movie or a Series?

Ava DuVernay (A Wrinkle in Time) is planning on directing, writing and producing the Caste adaptation for Netflix, to be available on their streaming service.

What’s the status of the Caste adaptation?

The adaptation is currently early in its development, but in addition to being optioned, a number of key components are in place for the project (notably, Ava DuVernay and Netflix being attached).