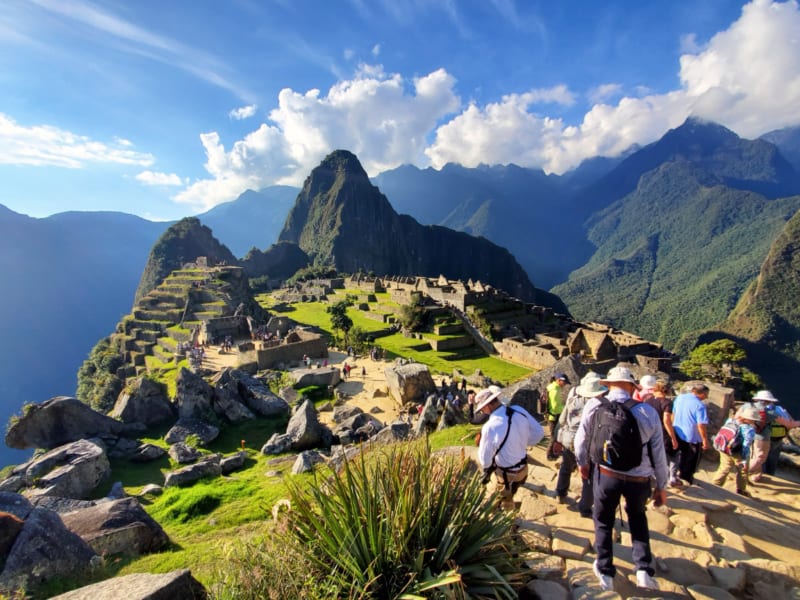 So, the blog has been a little quiet for the past few weeks since I’ve been in Peru on vacation. We visited Lima (the capital), Cuzco, the Sacred Valley (which is where much of the Inca Empire was once situated) and the floating islands of Lake Titcaca (where an indigenous people known as the Uros still live on the water).

A Noticable Lack of Book Blogging in Peru

The title of this post is a bit of a misnomer. I actually didn’t think that much about blogging while I was there. Peru is such a culturally vibrant place with a fascinating history, tons of well-preserved archaeological sites, and many groups of indigenous peoples that it’s easy to forget pretty much everything else while you’re there.

I was hoping to get at least one post out, but that didn’t really happen since I was on-the-move pretty much the entire time. I did get a chance to snap a picture of the The Bridge of San Luis Rey by Thorton Wilder while I was at Machu Picchu. It’s a short novella set in Peru about the deaths of five people when a bridge in the Incas collapses. 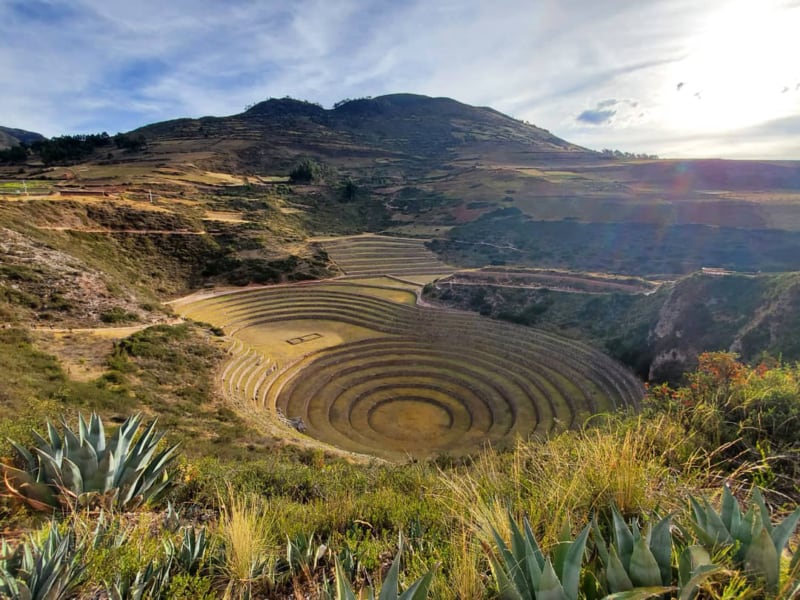 One really important thing I learned was how recently many of these places and groups of people have been “discovered” by the outside world.

Machu Picchu was only first introduced to non-Inca people in 1911, with tourism to the area beginning less than a hundred years ago. The Spanish (who originally colonized the place) didn’t even know about it, which is why it is so well preserved. A lot of the other Inca ruins became that way because they were looted by the Spanish or purposely destroyed by the Inca people before the Spanish got there.

It’s still possible to meet people in Peru who remember or have parents/grandparents who remember the places before there was any tourism which make for much more interesting stories.

Similarly, when we went to stay with the Uros people (who live in reed houses, built atop floating reed islands on the water), we found out they only started interacting with outsiders around 15 years ago, with tourism to the area beginning around 10 years ago. I might actually do a separate post about this. I definitely want this to stay focused as a book blog, but it’s pretty fascinating to see how different these people’s lives have become in a span of just a decade or so. 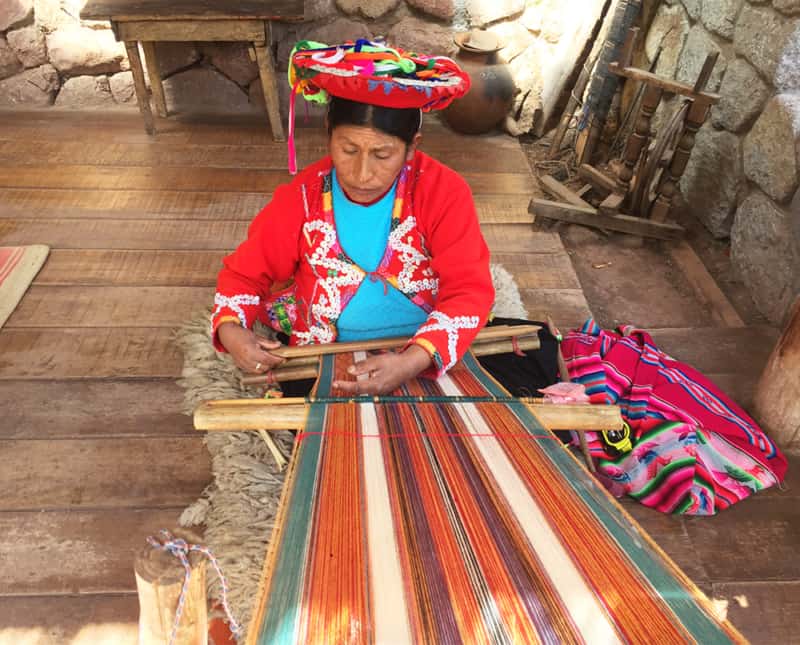 A weaving demonstration in Chinchorro

The Food! You Should Go to Peru Just for the Food!

The food is Peru is amazing, especially if you are someone who enjoys the taste of fresh fruits and vegetables. Because of the high elevations and the mountains, there’s lots of places that get a ton of sunlight (which means larger, jucier food). The differing elevations also means that Peruvians have spent pretty much thousands of years finding the perfect elevations to grow their food.

If you’ve ever seen a photo of the stepped terraces (see the photos above for examples) in Peru, those were all once built for agricultural purposes, to grow different types of vegetables and fruits at varying elevations.

The point is, there is a ton of fresh, delicious fruits and vegetables everywhere and it’s totally amazing. I’m getting hungry just thinking about it, honestly. 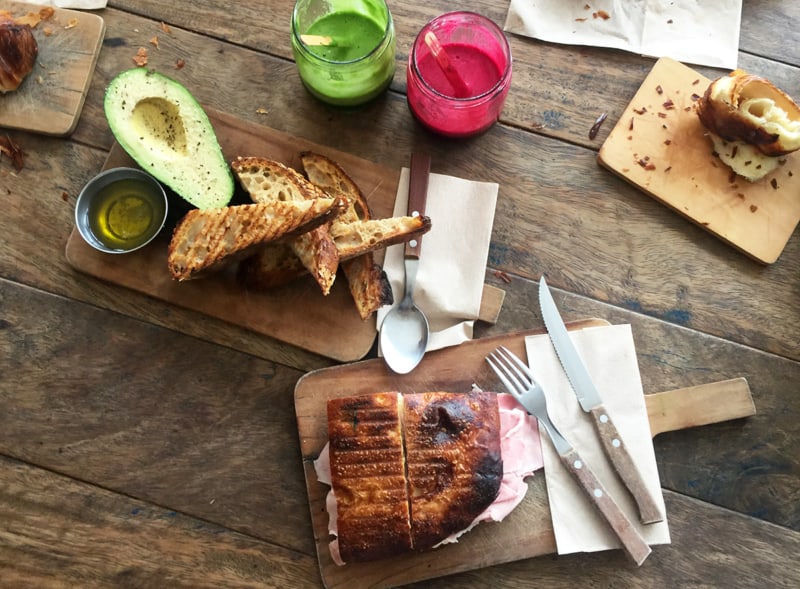 I also took a cooking class when I was in Cuzco, where we made Cuzco-styled ceviche (made with trout, which is more abundant there) and Pisco Sours (including a version with passionfruit instead of lime juice, which I highly recommend).

Beyond that, I saw a bunch of llamas (my favorite animal) and alpacas and lost a bunch of weight because the high altitude in the mountains tends to decrease people’s appetites if you’re not used to it.