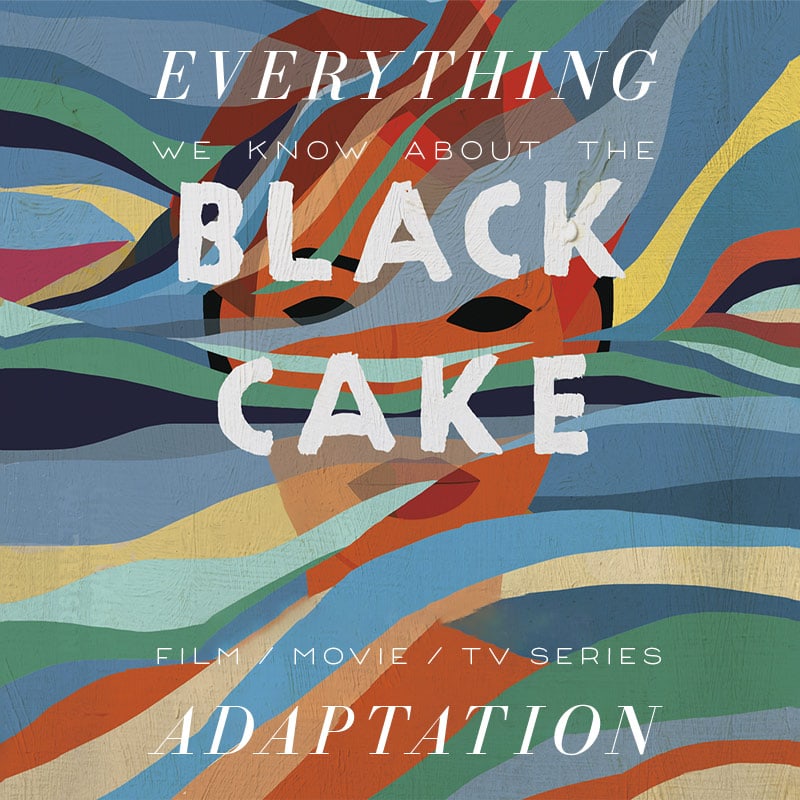 Black Cake by Charmaine Wilkerson has a TV series adaptation in the works at Hulu. For all the details about a potential jump to film for this upcoming book, here’s what we know about the Black Cake Hulu TV Series:

What’s it about? What’s the plot of Black Cake?

Black Cake is part family drama and part murder mystery. Taking place across Jamaica, Rome, Scotland, England and Southern California, it opens with a runaway bride named Covey, who disappears off the coast of Jamaica. She’s suspected to have either drowned or to be a fugitive on the run for her husband’s murder.

Fifty years later, Eleanor Bennett is a widow in her 60s in California. When she loses her battle with cancer, she leaves her two estranged children a flash drive with a recording that tells of previously untold stories of her journey from the Caribbean to America. These stories challenge everything her children they believed they knew about their family’s origin.

Eleanor also leaves her children a “black cake” — a dish representing a blend of cultures — which also reflects the main themes of this story. Black cake is a dessert that evolved from the British plum pudding that colonizers brought to the West Indies. The recipe was then modified by Islanders, who incorporating their local ingredients, resulting in “black cake”.

What format will it be? Will the Black Cake adaptation be a Movie or a Series?

It’s planned as a limited series, to be available on Hulu.

Hulu own the rights to the Black Cake adaptation. It’s being developed by Marissa Jo Cerar, Oprah Winfrey’s Harpo Films and Aaron Kaplan’s Kapital Entertainment. Marissa Jo Cerar will be writing the screenplay as well as serving as showrunner for the series.

What’s the status of the Black Cake adaptation?