Bewilderment Movie: What We Know 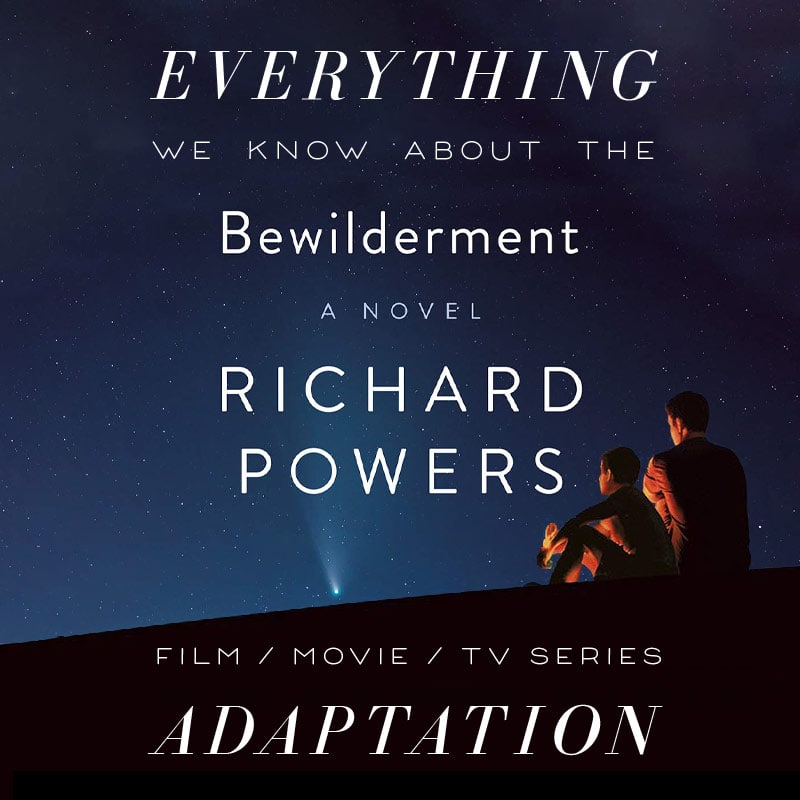 Bewilderment by Richard Powers, due to be released in Fall 2021, has been picked up for a movie adaptation even before the book’s release. For all the details about the film adaptation of Bewilderment, here’s what we know:

Bewilderment deals with a single father who is raising a troubled son. When his son gets involved with drugs, the father is presented with an opportunity to have his son undergo an experimental neural treatment.

See more details about Bewilderment from The Bibliofile.

What format will it be? Will the Bewilderment adaptation be a Movie or a Series?

Black Bear Pictures and Plan B Entertainment are developing the Bewilderment adaptation.

Black Bear Pictures previously developed films such as The Imitation Game and Suburbicon. Meanwhile, Plan B has developed a ton of notable titles The Departed, The Time Traveler’s Wife, 12 Years a Slave, Moonlight, and Moneyball.

What’s the status of the Bewilderment adaptation?