The Baby-Sitter’s Club Netflix Series: What We Know 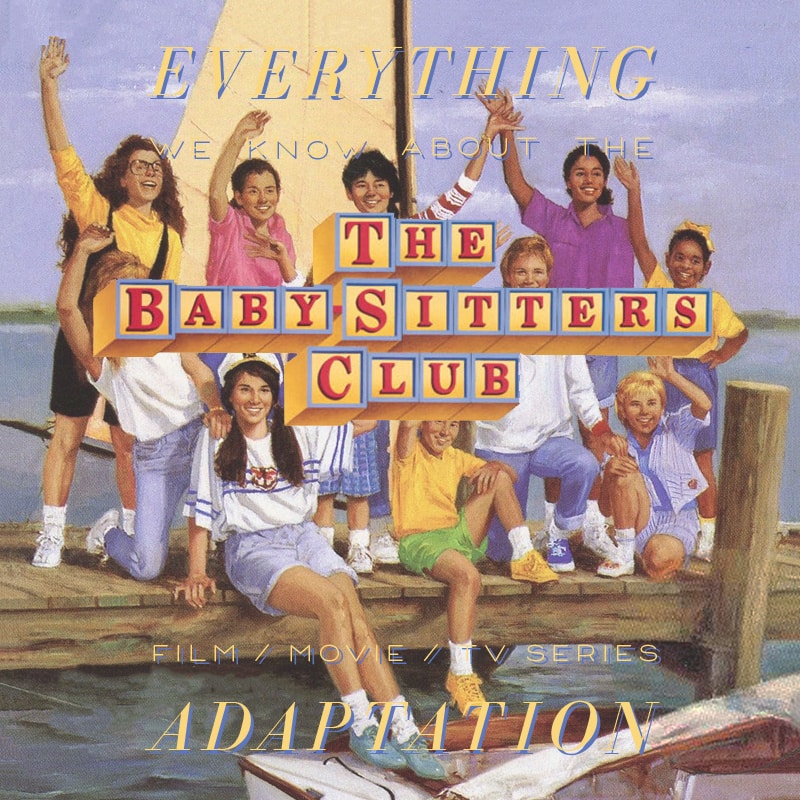 The Baby-Sitter’s Club is a series of children’s books about a group of teenage girls that start a baby-sitting group to help make some pocket money. Hijinks ensue!

According to Deadline, the Netflix adaptation will be a “family” show. “Storylines of the episodic half-hour will focus on the entrepreneurial girls’ ventures and friendships, maneuvering the launch and success of their business while staving off competition and overcoming various growing pains along the way. Episodes will broach topics from the books such as racism, divorce and belonging while continuing to push the bar and explore relevant issues facing modern day teens.”

Growing up, my sister had pretty much every single Baby-Sitter’s Club book (I was younger and collected the Kristy books instead), so I’m excited to see how this Netflix show shapes up.

What format will it be? Will the Baby-Sitter’s Club adaptation be a Movie or a Series?

It’s planned as a 10-episode series. Each episode will be an half-hour long.

The Baby-Sitter’s Club reboot will be airing on Netflix. Rachel Shukert, who previously wrote and produced the show GLOW (2017), will act as showrunner. Lucia Aniello, who directs Broad City, will direct and executive produce. Walden Media and Michael De Luca will be producing the show. Walden Media is the producer of The Chronicles of Narnia.

The author and creator of The Baby-Sitter’s Club, Ann M. Martin, will serve as a producer for the show. From Ann M. Martin:

“I’m amazed that there are so many passionate fans of The Baby-Sitters Club after all these years and I’m honored to continue to hear from readers — now grown, who have become writers, editors, teachers, librarians, filmmakers — who say that they see a reflection of themselves in the characters of Kristy and her friends. So I’m very excited about the forthcoming series on Netflix, which I hope will inspire a new generation of readers and leaders everywhere.”

What’s the status of the Baby-Sitter’s Club adaptation?

The show is slated to launch July 3rd.

Other cast members have not been announced yet, but hopefully more news will come soon. 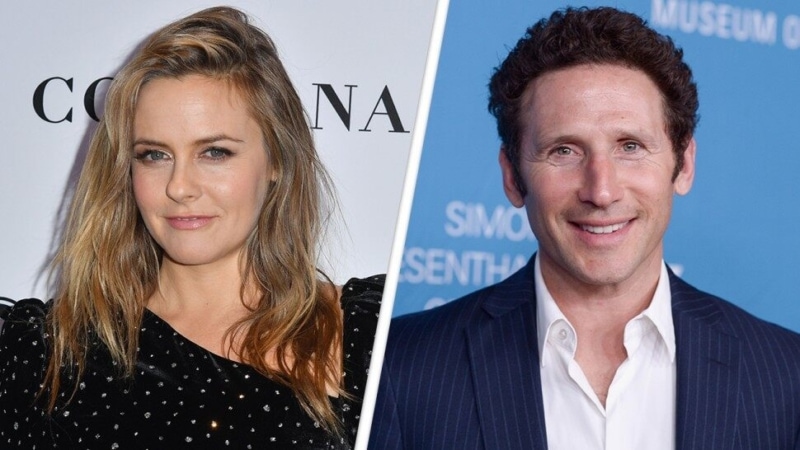