Apeirogon Movie: What We Know 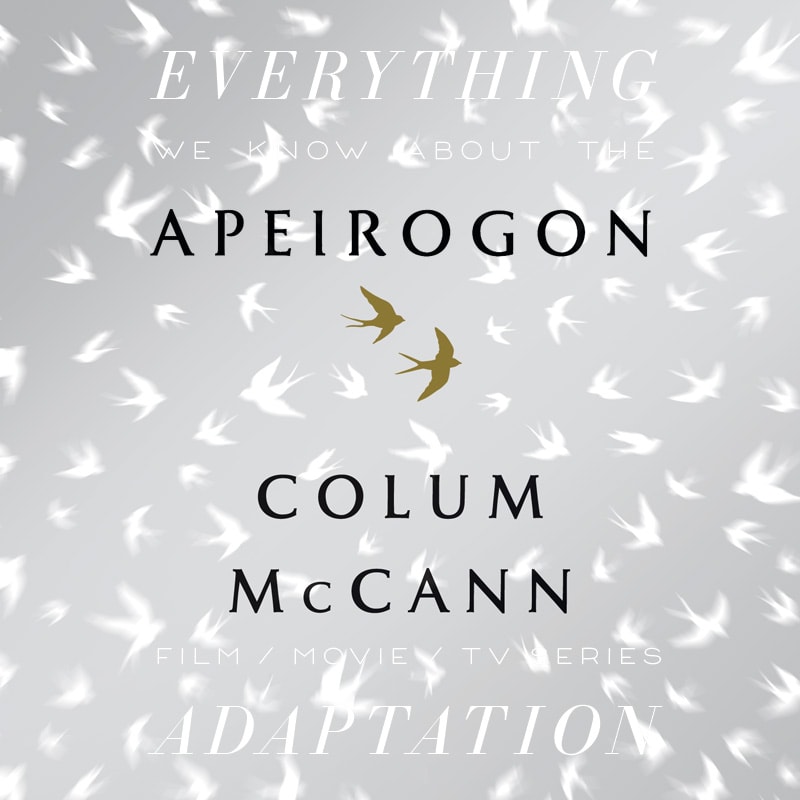 Apeirogon by Colum McCann, a book that was published in February 2020, is being adapted into a movie. For all the details about this upcoming book to film adaptation, here’s what we know about the Apeirogon movie:

What format will it be? Will the Apeirogon adaptation be a Movie or a Series?

Steven Spielberg’s Amblin Entertainment has acquired the film rights to the book.

From author Colum McCann: “Steven Spielberg and his company have always operated at the cutting edge of storytelling. Their work is fueled by a deep moral concern. They go to the core of the issues of our day. I’m delighted that the story of Rami and Bassam will be in their hands. The word ‘apeirogon’ means a shape with a countably infinite number of sides, and if anyone can capture the near-infinite shades and nuances of our times, it is the team at Amblin.”

What’s the status of the Apeirogon adaptation?