An Anonymous Girl USA Series: What We Know 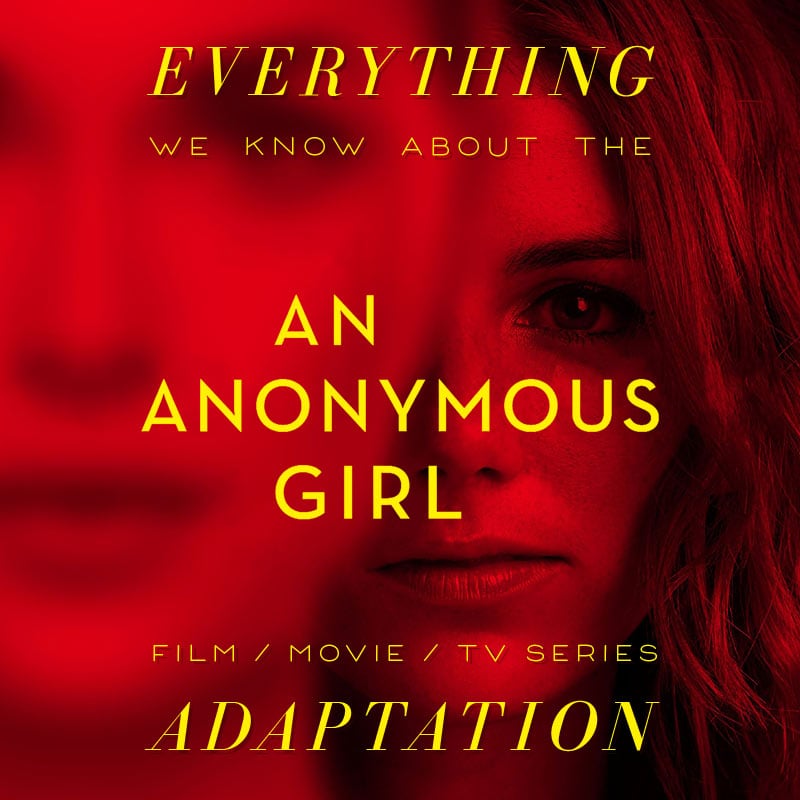 An Anonymous Girl by Greer Hendricks and Sarah Pekkanen has a TV series that’s been in development. For all the details on a potential film adaptation of this fun and twisty thriller, here’s what we know about the An Anonymous Girl adaptation so far:

In An Anonymous Girl, Jessica is a struggling makeup artist who agrees to participate in a psychological study on ethics and morality being led by a Dr. Shields.

An Anonymous Girl was published in January 2019.

See the Full Summary and Review of An Anonymous Girl from the Bibliofile.

What format will it be? Will the An Anonymous Girl adaptation be a Movie or a Series?

Back in early 2018, nearly a year before the book’s publication, Entertainment One acquired the TV rights to An Anonymous Girl. In March 2019, the USA Network acquired the project and began developing the series.

Authors Hendricks and Pekkanen will executive produce. Josh Goldin and Rachel Abramowitz will pen the script.

What’s the status of the An Anonymous Girl adaptation?

The adaptation is currently relatively early in development, but progress is being made. Screenwriters are attached to the project, so it appears USA is putting some resources into moving it forward as opposed to just holding onto the rights.

May 31, 2018 Entertainment One Developing ‘An Anonymous Girl’ Thriller Drama Series