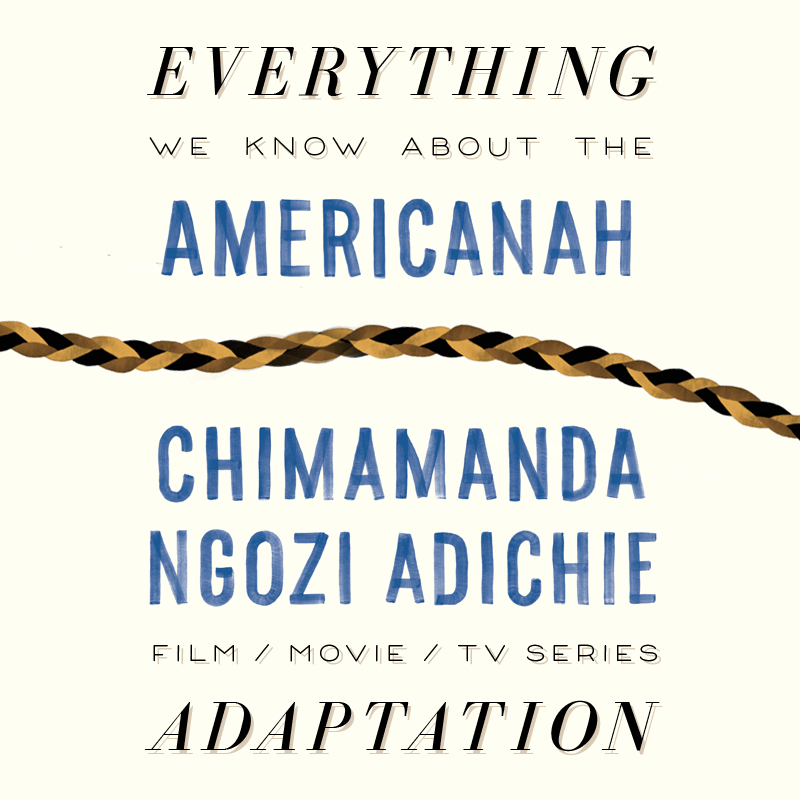 For those wondering about the long-awaited Americanah movie adaptation, a limited series adaptation of Americanah on HBO max has been ordered. Here’s what we know:

Americanah by Chimamanda Ngozi Adichie is about two young Nigerians, Ifemelu and Obinze, who meet as teenagers and fall in love. Ifemelu immigrates to the United States to attend university, while Obinze becomes an undocumented immigrant in London after post-9/11 restrictions prevent him from following Ifemelu to the States. The story follows their lives across years and continents, telling a profound story about love and race.

Americanah was published in May 2013 by Knopf.

What format will it be? Will the Americanah adaptation be a Movie or a Series?

It’s planned as a 10-episode series to be aired on HBO Max.

This project was previously planned as a movie adaptation, but as announced in September 2019, it’s going forward as a limited series adaptation instead.

Lupita Nyong’o through originally optioned the rights to Americanah back in May 2014. Since then, adapting the book into film has been a passion project of hers.

In June of 2014, Brad Pitt’s Plan B production company, Potboiler Productions and D2 Productions agreed to team up to produce the adaptation along with Nyong’o, with Nyong’o starring in the feature film as well.

Later, in September 2019, it was announced that the adaptation is now planned as a 10-episode limited series, which HBO Max has ordered to be streamed on their upcoming streaming service. Nyong’o is still set to star in the adaptation. Furthermore, Black Panther‘s Danai Gurira will serve as showrunner for the series, wrote the pilot and will be penning the rest of the series as well.

“Americanah has been a passion project for me since I read Chimamanda’s beautiful novel in 2013. It’s a tale that is simultaneously timely and timeless. HBO Max is the perfect partner to bring this profound and celebrated story to life, and I’m thrilled that Danai will bring to the project her intelligence, wit, and understanding of the stories and the worlds of Americanah.” 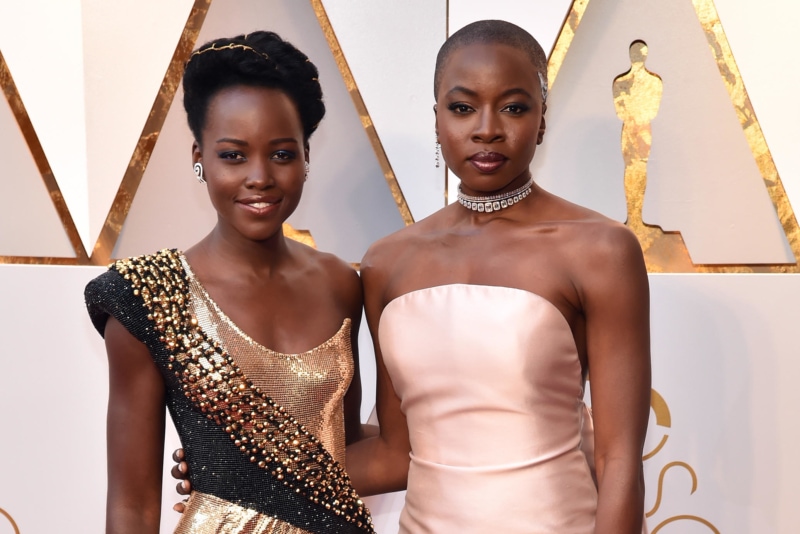 What is HBO Max?

If you’re not familiar with it, HBO Max is the new streaming service from WarnerMedia. The launch of the service is planned for 2020. Isn’t there already an HBO GO? And an HBO Now? Isn’t that confusing? Yes, yes it is confusing. Trust me, I have all these questions, too.

What’s the status of the Americanah adaptation?

The adaptation is has been ordered straight-to-series by HBO Max. Lupita Nyong’o is set to star, and Danai Gurira will showrun and write the series.

Lupita Nyong’o will star in the series as Ifemelu. Stay tuned for additional casting details!

May 30, 2014 As announced via twitter, Lupita Nyong’o options film rights to Americanah.

June 5, 2014 Lupita Nyong’o to produce and star in a movie adaptation of Americanah.