American Dirt Movie: What We Know 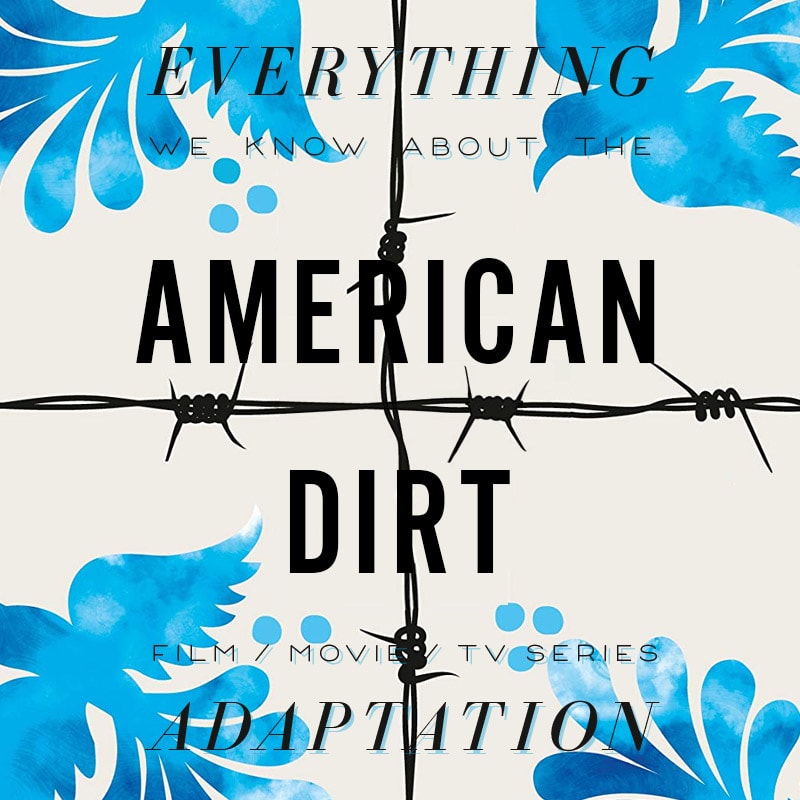 American Dirt by Jeanine Cummins has a movie adaptation in the works. Here’s what we know:

In American Dirt, after her journalist husband runs afoul of cartel boss Javier Fuentes, Lydia’s entire family is murdered with the exception of her young son, Luca. Now, Lydia and Luca must run for their lives to try to leave Mexico despite the many dangers lurking along the difficult journey and with Fuentes and his men nipping at their heels.

Action-packed and suspenseful, American Dirt by Jeanine Cummins is a thriller that tells a story about migration into the United States. It was released in January 2020.

See the full summary and review of American Dirt from The Bibliofile.

What format will it be? Will the American Dirt adaptation be a Movie or a Series?

Imperative Entertainment owns the rights to American Dirt. Imperative is responsible for movies such as Clint Eastwood’s The Mule, Late Night starring Mindy Kahling and Emma Thompson, as well as the upcoming Scorsese-DiCaprio movie Killers of the Flower Moon.

Charles Leavitt is the screenwriter attached to adapt the book. Leavitt previously wrote the script for Blood Diamond, K-PAX and In the Heart of the Sea.

What’s the status of the American Dirt adaptation?

The adaptation is currently in its early stages, though the rights have been acquired and a screenwriter, Charles Leavitt, is attached to write the script.